Dubai Ranks Among the World's Most Expensive Cities

When talking about the world's most expensive cities, it's no surprise to see the fascinating Dubai ranking among them. 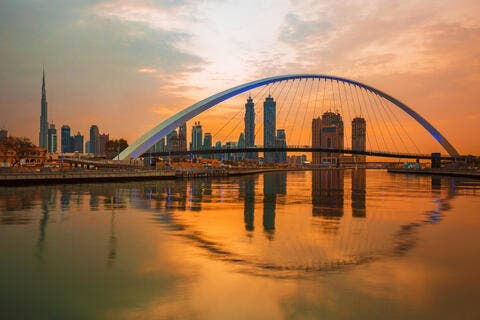 Julius Baer Group Ltd. has released its 2022 global wealth and lifestyle report, which ranks the world’s most expensive cities by analyzing the cost of residential property, cars, airfare, business school, and other luxuries. And according to the report, Shanghai topped the world's cities as the most expensive one to live in, while Dubai ranked 14th - being the only Arab city among the top 15 in that report.

The report that is released every year, analyzed prices of around 20 goods and services individuals with bankable household assets of $1 million or more typically buy in 24 cities across regions.

It's worth noting that the report didn't include Moscow this year. 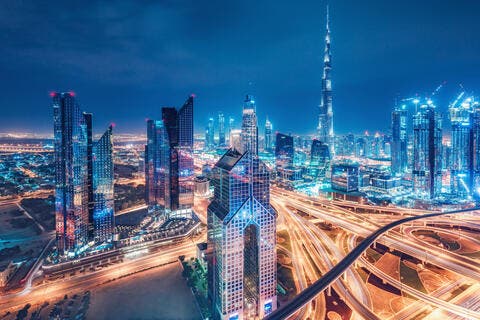 Dubai Ranks First as the World’s Most Overworked City

The World's Most Expensive Cities: