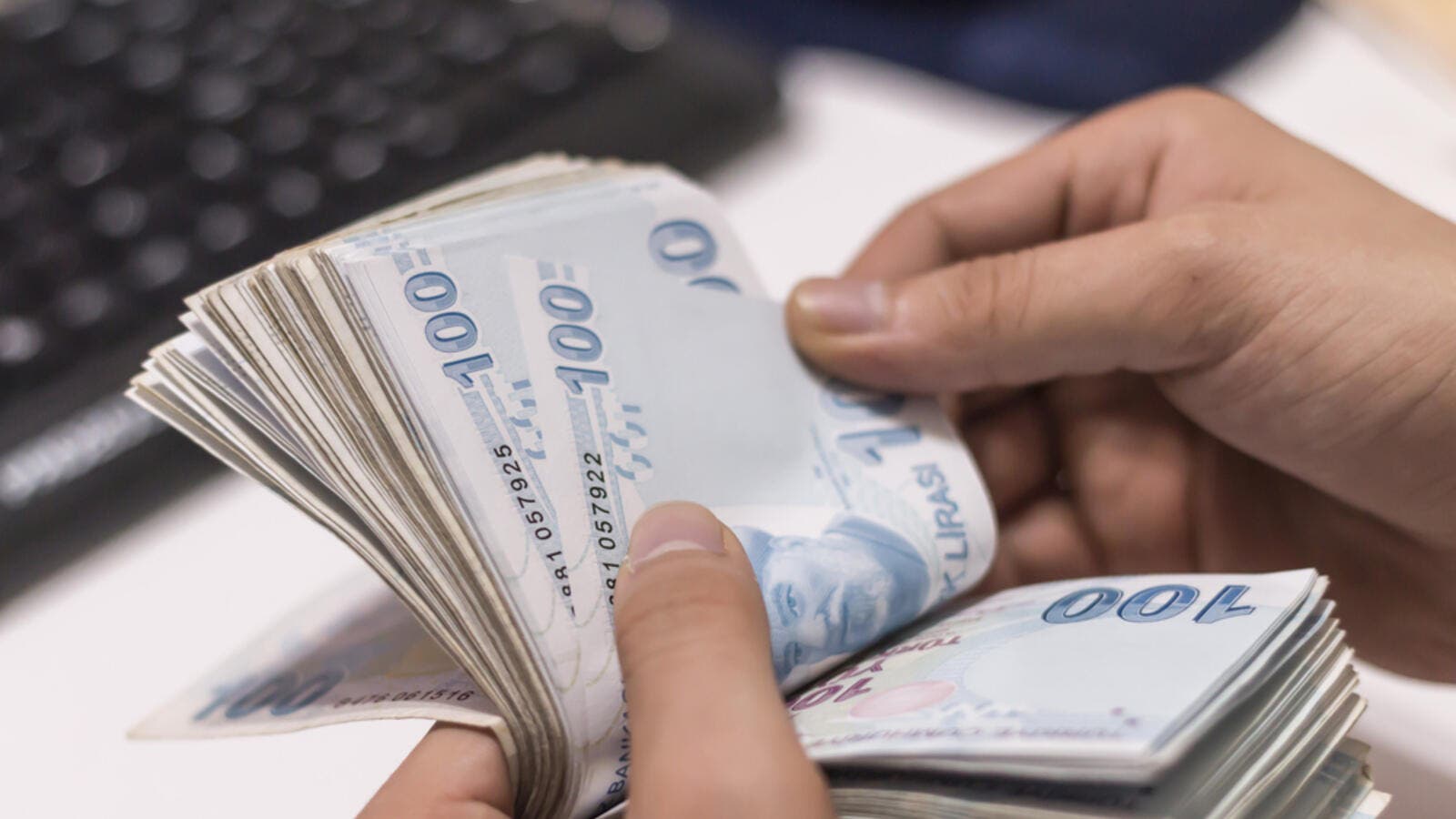 Foreign economists on Tuesday projected Turkey’s Central Bank will cut interest rates, which is due to be announced this week.

The Monetary Policy Committee (MPC) will hold a meeting on Thursday for the seventh time this year to determine the bank's decision on interest rates.

Pointing out the downward trend in inflation, the economists told Anadolu Agency that Turkey’s Central Bank (CBRT) could continue to cut interest rates.

Turkey’s anti-terror operation in northern Syria would have “less effect on the Turkish lira with the ceasefire decision,” said Nigel Rendell, the director of Medley Global Advisors.

On Thursday, Turkey and the U.S. agreed to the 120-hour pause in Turkey’s Syria operation in order to allow the withdrawal of YPG/PKK terrorists from the planned safe zone. The pause is due to end this evening.

According to Rendell, the driving force behind lower interest rates is the good inflation news, which should continue for another month, expecting the repo rate to be at 12-13% at the end of 2019.

Also Jason Tuvey, a senior emerging markets economist at Capital Economics, expected that the bank is likely to deliver another large rate cut on Thursday, citing the inflation which fell to single digits in September and weakened the risk of sanctions intended to implement by the U.S. on Turkey.

Turkey saw an annual hike of 9.26% in consumer prices in September, a single digit inflation figure for the first time since July 2017, according to Turkish Statistics Institute.

After Thursday's meeting, the bank will hold one more committee meeting this year.

In 2018, the CBRT held nine MPC meetings as interest rates climbed from 8% to 24% over the course of the year.

Paris Hilton Reveals Ending Her Engagement Was a Good Decision