The Effects of the Visa Reforms on UAE's Economy 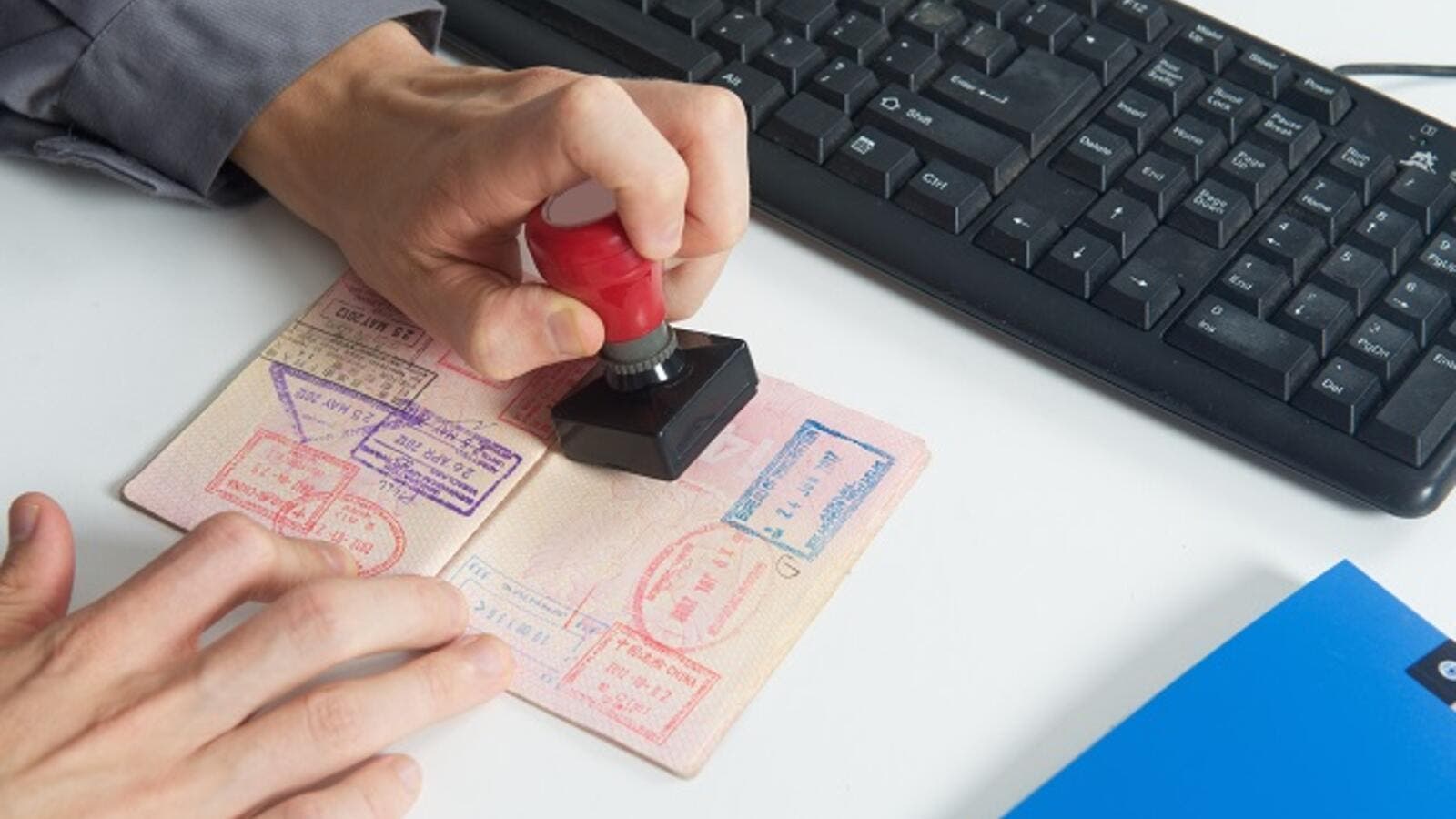 It is expected that the new reforms will be focused on those professions and industries that meet the UAE's strategic needs. (Shutterstock)

Technology entrepreneurs, influencers, high-end individual investors and specialists in certain fields such as science, space and medicine would be eligible for the 10-year visa slated to be implemented by the end of this year, say industry executives.

The UAE government recently announced that it would issue 10-year visas for professionals and investors and will also allow 100 per cent foreign ownership in mainland companies as part of reforms to attract the best talent available in the world and also to lure foreign direct investment into the country.

It is expected that the new reforms will be focused on those professions and industries that meet the UAE's strategic needs.

Speaking at a seminar recently, Dr Raed Safadi, chief economic adviser at the Department of Economic Development in Dubai, said the key criteria of this new law is to attract investors and would be very generous to bring in all kinds of talent as the emirate seeks a transition towards a knowledge-based economy.

"We have to wait and see the specific directions as to what will include. But from what we have seen is that the initial wave will include technology entrepreneurs, influencers and high-end individual investors in certain areas that the country needs. I think it will not be a blanket for everyone to benefit from this system immediately. Maybe during the time, some new groups will be involved. But for now, I think technology entrepreneurs, influencers, high-tech investors and so on," said Dr Habib Al Mulla, executive chairman of Baker McKenzie Habib Al Mulla.

Replying to a query about eligibility of doctors, engineers and architects to be part of the 10-year programme, Dr Al Mulla said he didn't expect all these categories will be eligible.

"However, some specialists could be included in certain fields like medicine and so on but I don't think it will be overall for everyone," he added.

On a question whether PhD degree holders will also be given 10-year visas, Dr Al Mulla hopes it will not be a requirement.

"I think they are not looking for academic degree holders but those with some exceptional expertise that the country may need."

Saad Maniar, senior partner at Crowe and vice-chairman of the members' advisory committee of the Association of Chartered Accountants in the UAE, believes chartered accountants, lawyers, doctors and scientists could potentially be included in the 10-year visa list.

Naveen Sharma, chairman of the Institute of Chartered Accountants of India - Dubai Chapter, claims that the exhaustive list is yet to be released but it seems like various categories such as scientists, investors, entrepreneurs, doctors, engineers and innovators will be covered under this rule.

Sharma feels people with higher qualifications and having a master's degree, PhD, doctoral degree or any other reputed recognised degree in the profession approved under this criteria will be eligible for a 10-year visa.

On the possible eligibility for 100 per cent ownership in the mainland, Dr Al Mulla pointed out that full details are still awaited.

"But from what we have seen, the government is looking for global companies with global means like Google to start with. Those multinationals whose businesses are spread all over the continents. I think technology entrepreneurs, for example Tesla and so on, are the type of companies that will be part of 100 per cent foreign ownership. I think once they try it and see how it works, then they may start expanding it to other companies and industries. But to start with, it will be these multinationals."

In addition to job creation and minimum investments, Dr Al Mulla says full ownership of a company in the mainland will possibly be linked to job creation for UAE nationals, too.

"I think some of the job creations will also be linked to UAE national recruitment targets. So it is not enough you create jobs, but create jobs for UAE nationals. Minimum investment could also be another requirement to obtain full ownership licence in mainland. But they will be high threshold capital requirements to be able to avail exemptions," he added.

Dr Safadi recently said there would be certain requirements such as minimum investment and a number of job creation for the eligibility of 100 per cent foreign ownership.

Maniar believes that 100 per cent ownership will be allowed only to companies from certain sectors such as healthcare and technology, with more than Dh1 million investment. Additional requirements could be employing over five employees with a certain salary threshold, recruiting a certain percentage of UAE nationals and contributing a certain percentage towards corporate social responsibility after certain a level of profits.

As of now, detailed rules and regulations are not out but in order to obtain full ownership of a business in mainland, Sharma feels an investor will be required to invest over Dh1 million to be eligible.

"This is a welcome move for the UAE economy and it will surely help the economy to move in the right direction. It will not only attract foreign investors but it will also boost the economy. Creation of new jobs, ease in international trade, boost in property market, etc, are some of the advantages among many other advantages from foreign investment," he added.

"People with a 10-year visa will have more sense of security about their future in the country. This can play a very big factor in boosting the property market in the UAE."