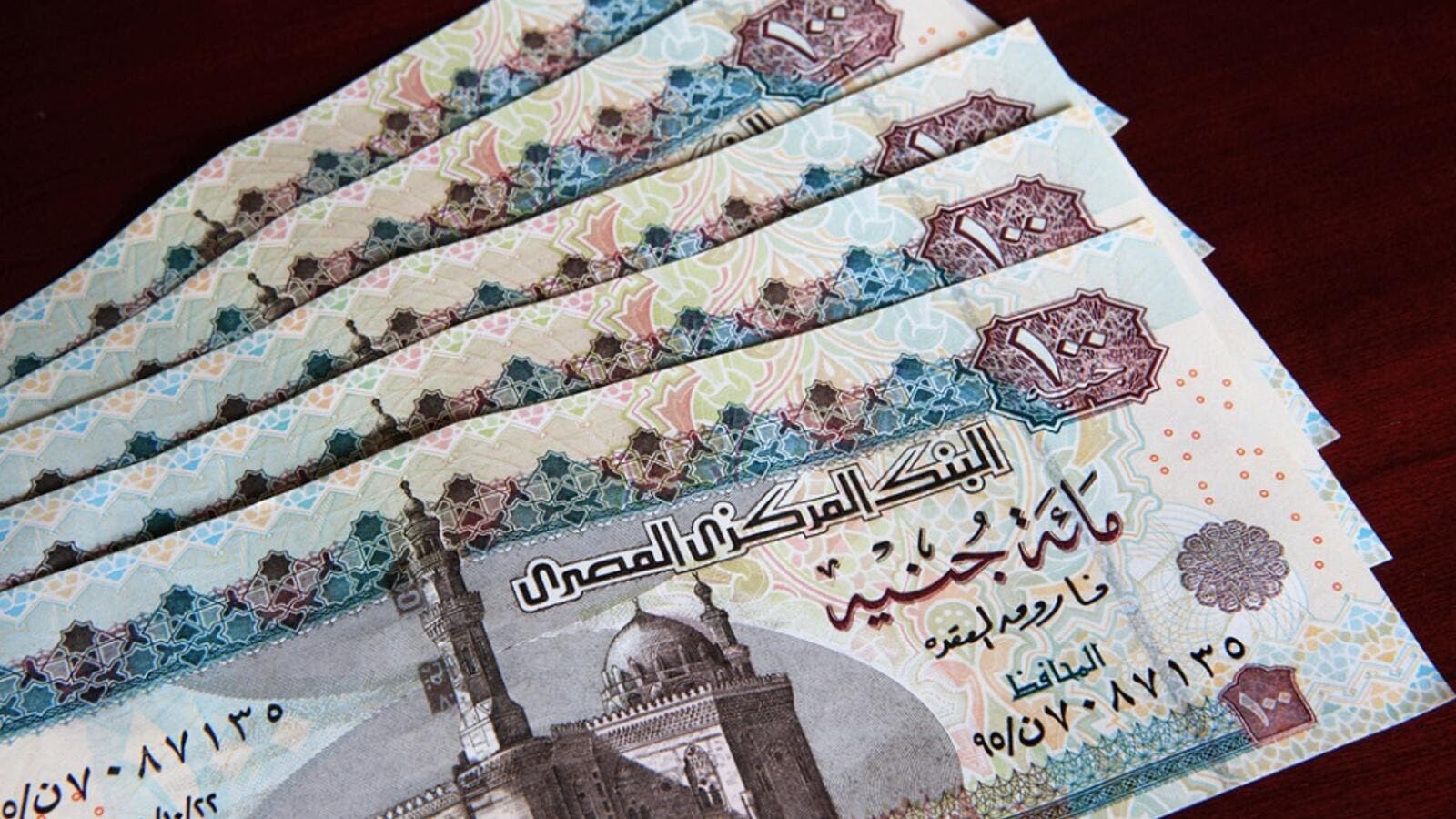 In July 2018, Egypt's headline inflation rate was 13.5%. (Shuttertsock)
Highlights
July's rate defied analysts' expectations since it followed a fresh round of fuel subsidy cuts that pushed prices up 16%-30%.

Egypt is approaching the end of an IMF-backed economic reform program, which included steep subsidy cuts and a currency devaluation and saw inflation rise to a high of 33% in 2017.

July's rate defied analysts' expectations since it followed a fresh round of fuel subsidy cuts that pushed prices up 16%-30%.

"The figures are much lower than our expectations but are likely due to the high base effect from last year," said Radwa El-Swaify, head of research at Pharos Securities Brokerage, according to Reuters.

"It's great news for the markets because it reinforces hopes of interest rate cuts in August. I think the central bank now has enough room to restart its monetary easing policy going forward," said Allen Sandeep, head of research at Naeem Brokerage.

At its last meeting on July 11, the monetary policy committee kept key interest rates on hold at 15.75% and 16.75% for overnight deposit and lending respectively. It had last cut its rates in February.