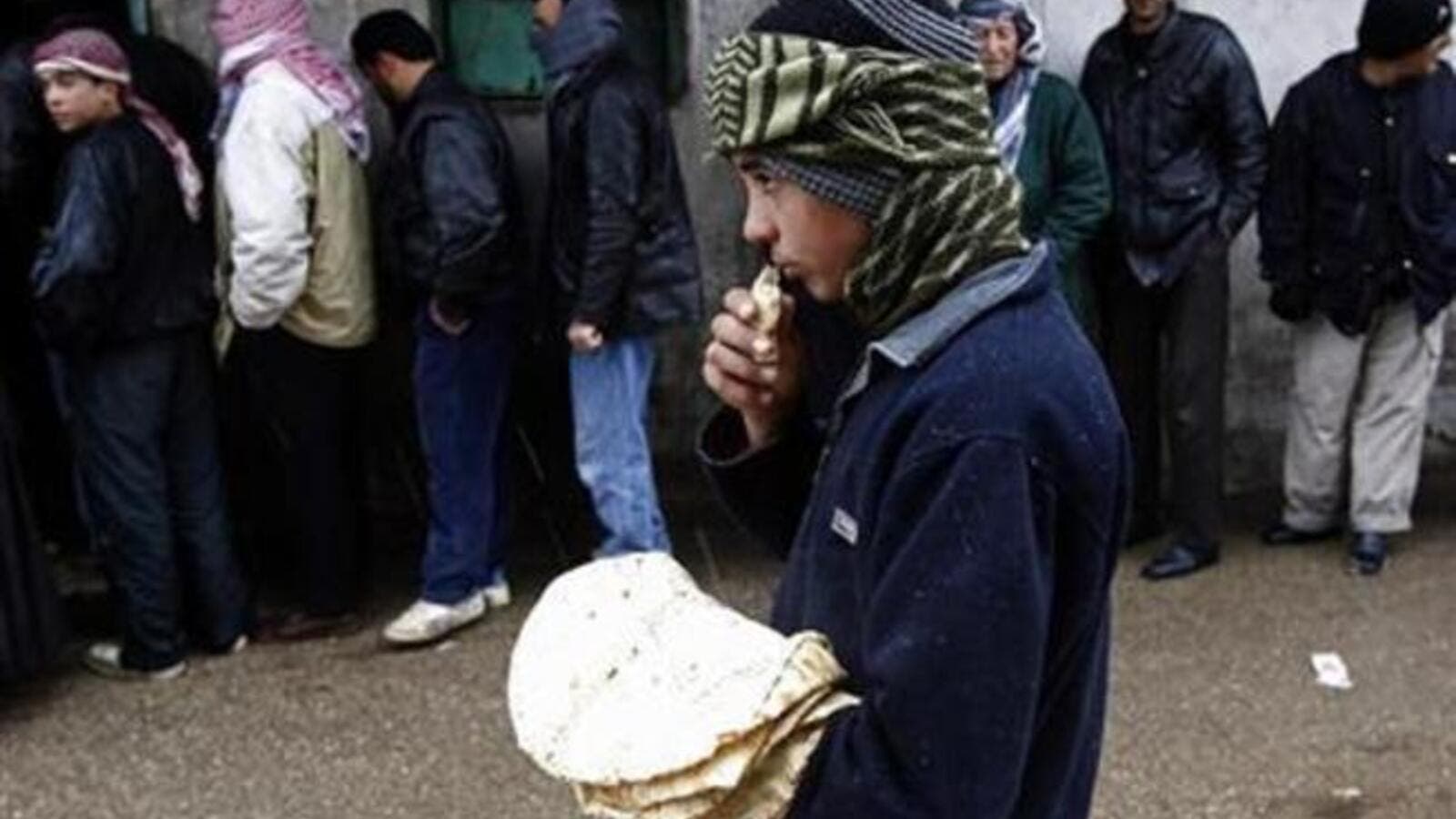 Bread subsidies, a mainstay f the life in the Middle East, could be reformed in Egypt

Egypt wants to double the capacity of its wheat silos in the next three or four years and is considering changing a bread subsidy mechanism to prevent smuggling or illegal trade in subsidised grain, the state's main wheat buyer said on Wednesday.

Egypt's new government has been looking at ways to better target subsidies and reduce waste as it seeks to plug a big budget deficit that ballooned as investors fled in the wake of the uprising that toppled Hosni Mubarak last year.

However, while the government is seeking to cut back on at least some energy subsidies, there is no talk of cutting supplies of subsidised bread, a politically sensitive issue, even if the mechanism for keeping loaves cheap could be changed.

A loaf is eventually sold at 5 piasters to the end consumer.

Egypt now has 25 wheat silos each with capacity for 30,000 tonnes and aims to double that number, Nomani Nomani, vice chairman of the General Authority for Supply Commodities, said at a grain conference in the Red Sea resort of Sharm El-Sheikh.

That would suggest boosting storage capacity to 1.5 million tonnes from 750,000 tonnes now.

"We are ... concerned with storage especially as local wheat supplies increased this year," he said. "We have a project to raise the number of silos to 50 from the 25 we have this year."

On wheat subsidies, Nomani said the authorities were considering changing how the subsidy was applied to halt smuggling of wheat from Egypt to neighbours like Sudan and Libya, or leakage of subsidised wheat on to the local market where illegal traders pocketed the difference in price.

Many Egyptians depend on the subsidised saucer-sized flat loaves selling for just 5 piasters (less than 1 US cent).

Nomani said that instead of selling subsidised wheat, the subsidy would be applied at the final stage of the process when it was sold as loaves, which would curb smuggling.

"So the price of bread would still be 5 piasters and the difference would be covered by the state as a final subsidy, so it's a subsidy in the final stage," he said, speaking on the conference sidelines.