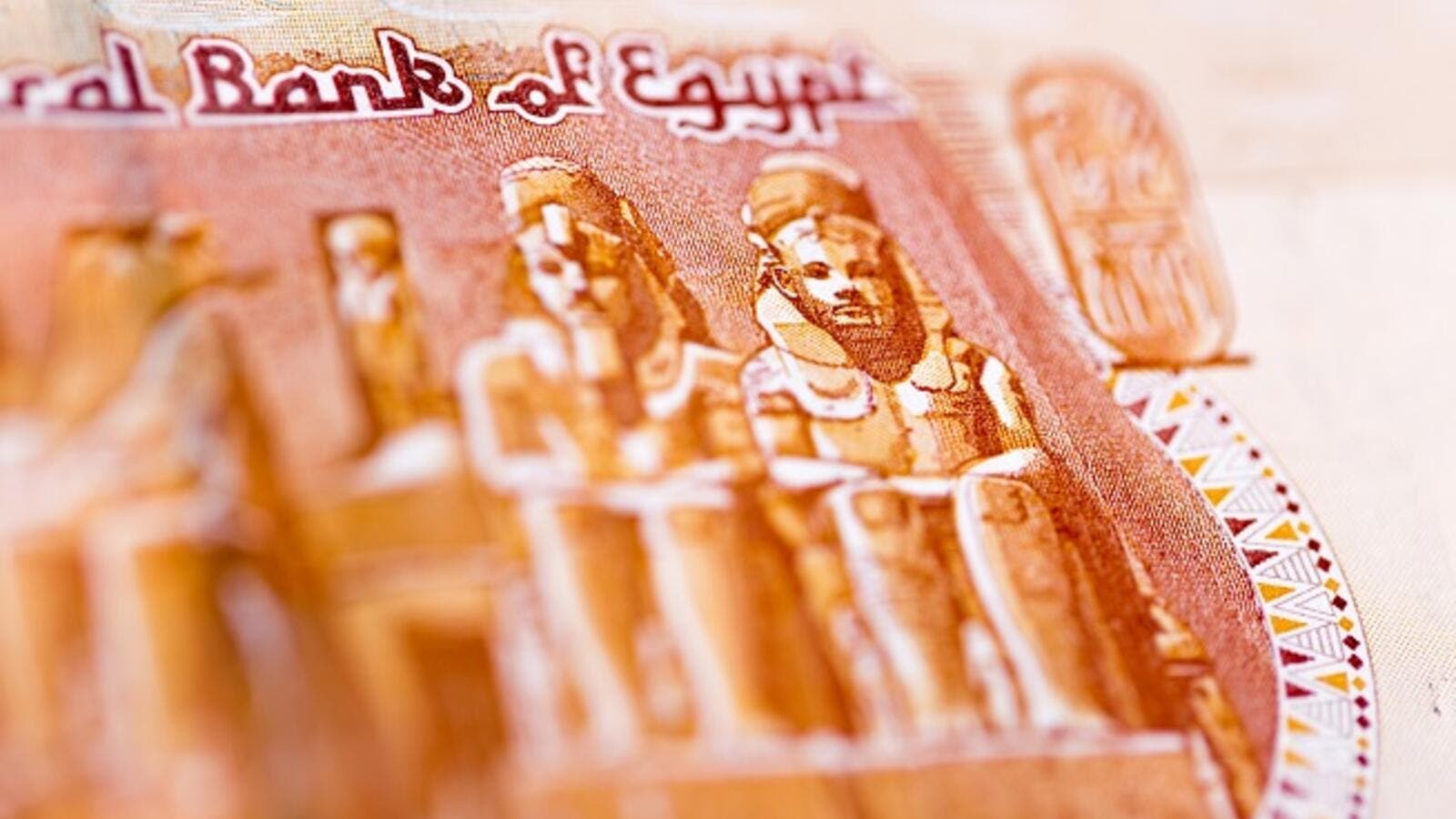 This fiscal year's state budget targets the issuance of up to USD5bn bonds like those of Euro and US dollar-denominated bonds that have been put up for sale back in January and March. (Shutterstock)

Ministry of Finance is studying the option of tapping into  the Asian markets through a new issuance of international bonds in the next months on the backdrop of the costly sales of bonds in the local market and foreign investments fleeing emerging markets, according to minister Dr. Mohmed Maeet in press conference on the sidelines of annual conference on taxes.

This fiscal year's state budget targets the issuance of up to USD5bn bonds like those of Euro and US dollar-denominated bonds that have been put up for sale back in January and March. The unstable emerging markets seeing recently the fleeing of investors drove the government to shy away from  issuing any bond sales there.

"President Abd El-Fattah El-Sisi ordered  a prompt solution to be put in place for the struggling collection of  real estate taxes, whether through introducing new legislative amendments or the issuance of a new law," said Maeet, adding that drafting the creation of a unified tax structure  for the Tax Authority has been finalized and approved by the president El-Sisi pending implementation in the framework of a larger plan for restructuring the Tax Authority inclusive of engineering the procedures and improving skills of its personnel.

Egypt, faring well in curbing the macro-economic deficit in June 6, 2018 to 9.8 percent, targets 8.4 percent in this fiscal year, he continued, adding that the state is preparing a legislation obligating businessmen  to issue  electronic bills." World corporations will be invited in the span of four months to issue this bill, particularly after the creation of a unified structure for the Tax Authority."

Ministry of Finance has already drafted a bill regulating tax collection for micro, small and medium-sized enterprises, he noted.

The state has borrowed up to EGP2.5 trillion over the past eight years, triggering an uptick in the public debt, as the expenditure on interest payments and installments has jumped to EGP817bn this year.