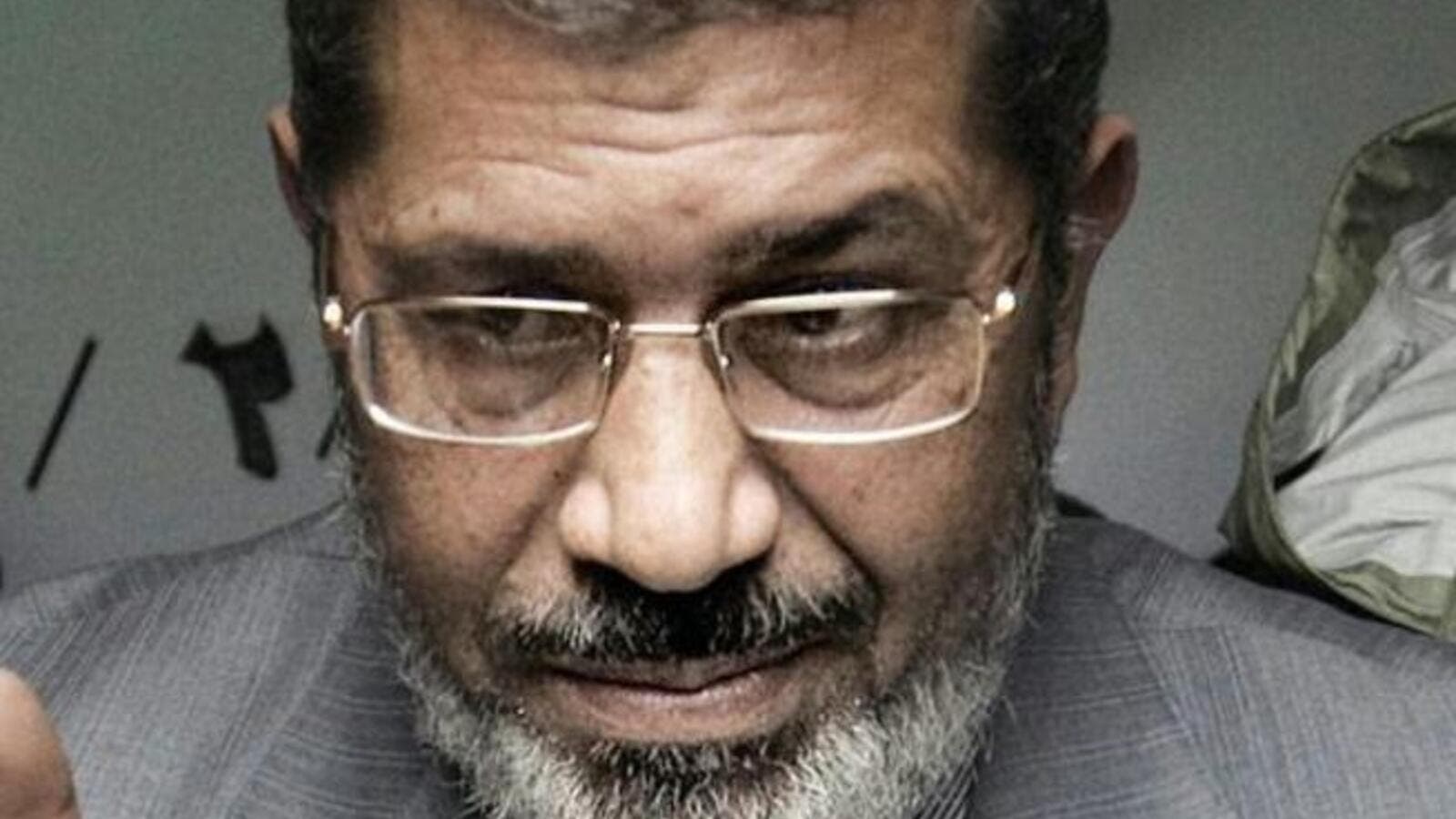 Yet more pressure for Morsi as the $4.8 billion IMF loan is put on hold

The IMF deal delay will be a blow to the government as it was seen as vital to reassuring investors and donors about the country’s economic plans.

The IMF board was scheduled to meet to discuss approving the loan on Dec. 19 after a preliminary agreement was reached during a visit by an IMF team to Cairo last month. The IMF had said Egypt must keep policy steady for the loan to go through.

"In light of the unfolding developments on the ground, the Egyptian authorities have asked to postpone their request for a Stand-By Arrangement with the IMF," a Fund spokeswoman told Reuters in a statement.

"He said the delay would give officials time to explain an economic reform package after media criticism prompted the government to postpone measures that were part of the program.

In a televised speech on Tuesday, Prime Minister Qandil, who criticized the media’s “erroneous” reporting over Mursi’s tax scrap said a “social dialogue” meeting will take place next week to explain the government’s tax project.

There are two pillars that will decide the upcoming project, according to the minister. These pillars, he said, are “never to affect those with limited income” and “achieve social justice.”

He emphasized that prices of basic goods such as bread, gas, sugar and tea will not see any hikes.

Two days ahead of mass rallies to protest a draft constitution the president had put for vote on Dec. 15, Mursi scrapped measures to raise sales taxes on a wide range of consumer goods such as cigarettes, soft drinks, oil, beer, cement and fertilizer, mobile calls and water.

Mursi’s tax raise decision in a time of political turmoil stunned even the closest of his allies.

Some critics said that the suspicion of the tax hike could lead to the cancellation of the $4.8 billion IMF loan Egypt is waiting for.

They also criticized the government for not consulting with business associations such as the Federation of Chamber of Commerce and Egyptian Tax Association that have expertise about the issue.

The Freedom and Justice party, the political arm of Mursi’s Muslim Brotherhood movement said in its “permanent position” was to reject any economic policies that would increase the burden on low-income groups.