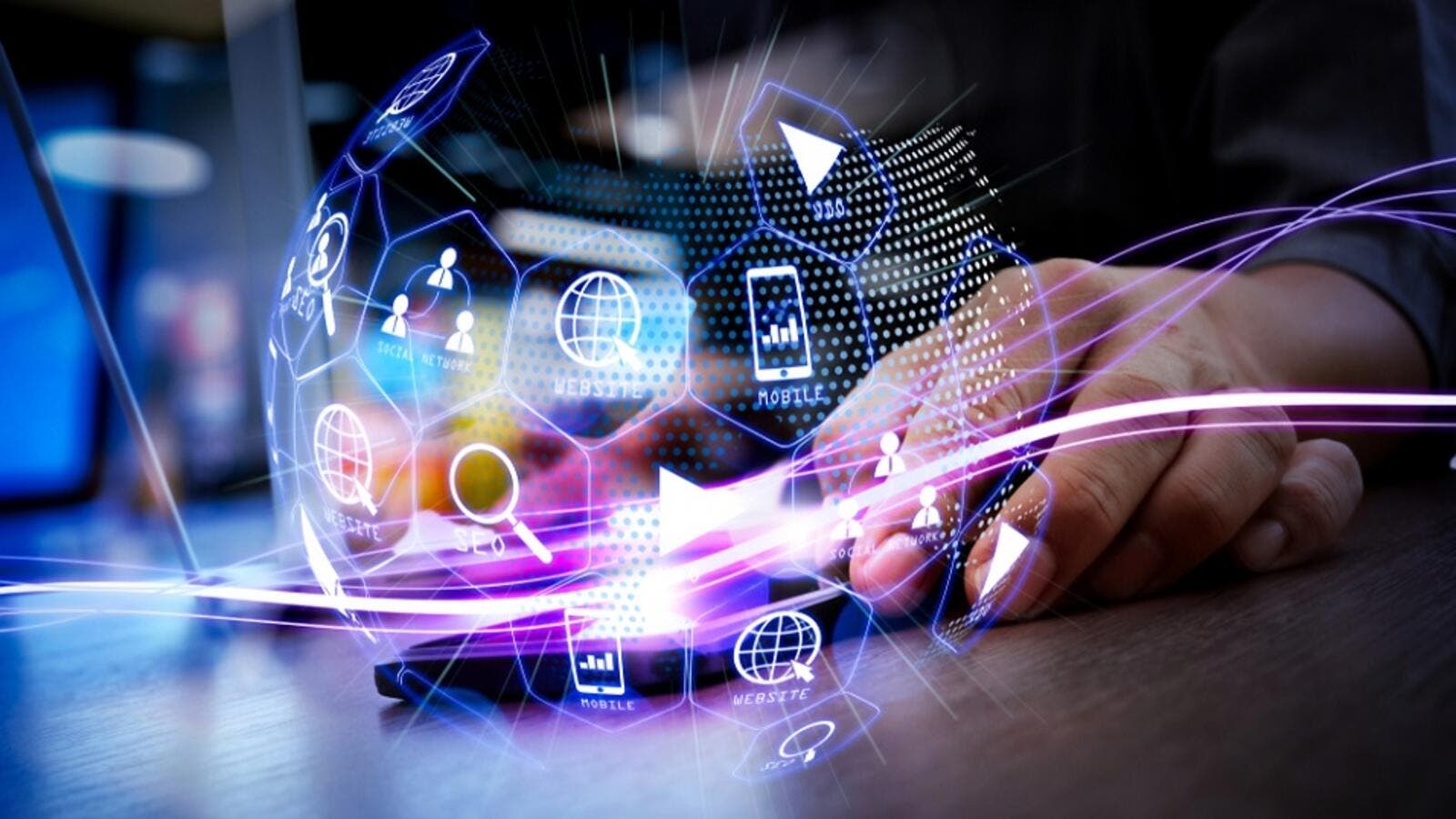 Egypt could soon introduce taxes on its “digital economy", officials said on Saturday, which could see social media users pay to use the online services.

Egypt’s Deputy Minister of Finance Ahmed Kouk said the law is currently being prepared and measures are being taken to impose a tax system on e-commerce, online advertising, and social media websites.

The move aims to “collect the right of the state; in line with the global economic changes that are based on digital transformation and contribution to the integration of the digital economy in the formal economy,” a statement published by Egypt’s ministry of finance said.

In 2017, an Egyptian member of parliament proposed a draft law to impose a tax on social media users, although his proposal at the time aimed to tackle “terrorism”.

Riyad Abdel Sattar said users of websites such as Facebook and Twitter should pay monthly "registration fees" that would allow the state to closely monitor activity online.

Abdel Sattar's proposed legislation has already faced opposition from some of his peers.

Lawmaker John Talaat slammed the bill as "draconian" and said the next step would be taxes on "breathing air".

"Facebook is a global corporation based outside of Egypt it would be almost impossible to impose a fee on its use. The member of parliament should be pushing for lower internet provider costs despite the bad service," Talaat said.

Social media played a pivotal role in the 2011 uprising that ousted longtime leader Hosni Mubarak, but since a 2013 military coup the government has clamped down on internet freedoms.

During the popular uprising, Egypt severed all online activity in a failed attempt to crack down on the mass street protests organized through sites such as Facebook and Twitter.

A deal with a US cybersecurity firm in 2014 gave Egyptian authorities unprecedented abilities to comb through personal data of internet users, according to BuzzFeed News.

In 2015, Egypt also reportedly blocked Facebook's Free Basics Internet service after the company refused to give Egyptian authorities the ability to spy on users.

Another lawmaker has recently called for the "execution" of social media activists who criticize the state.

Meanwhile, a similar WhatsApp tax proposal in Lebanon recently sparked country-wide protests that have ballooned into an unprecedented unaligned mass movement calling for an end to corruption, poor public services, financial mismanagement, sectarianism and an entrenched political elite in the country.