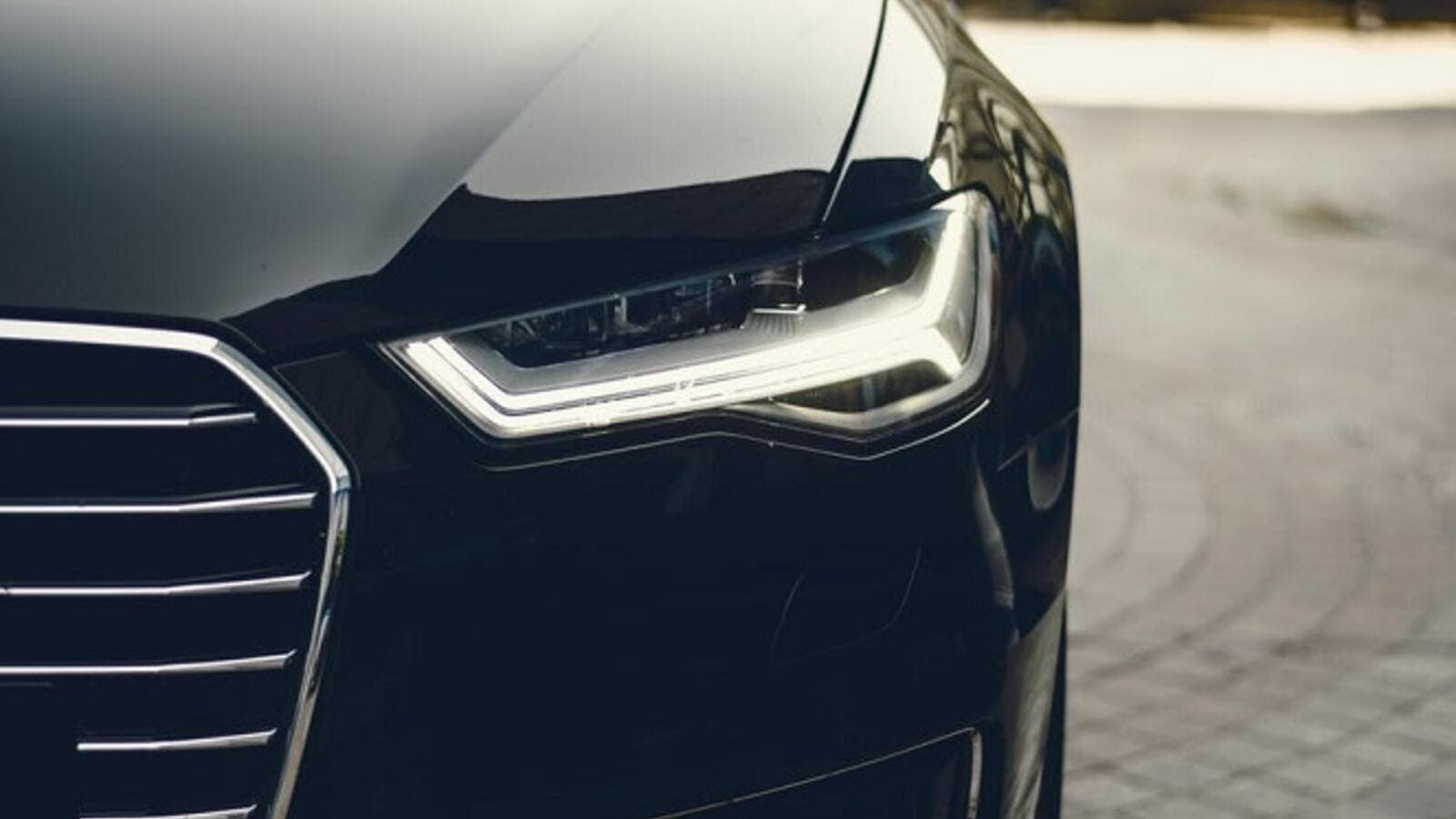 Britain will ban the sale of new petrol and diesel cars from 2040 in an attempt to reduce air pollution that could herald the end of over a century of popular use of the fossil fuel-guzzling internal combustion engine.

Following are some of the possible challenges and consequences related to the decision:-

In Europe, only 0.2 percent of new passenger cars sold were fully electric in 2016 (1.3 percent if hybrids are included).

A combustion-engine car has 1,400 components to build the motor, exhaust system and transmission. An electric vehicle’s battery and electric motor has only 200 components, according to analysts at ING.

The average combustion engine takes about 3.5 hours to make, while the average transmission requires 2.7 hours of assembly. An electric motor takes about 1 hour to assemble, according to consultants AlixPartners.

German auto industry association VDA has said a ban of combustion engined vehicles in 2030 would threaten more than 600,000 German industrial jobs, of which 436,000 are at car companies and suppliers.

In Europe, there are about 126 plants making combustion engines, employing 112,000 people (66,000 making powertrain, 46,000 making transmissions). The largest engine plant in Europe is Volkswagen's factory in Kassel.

The switch to hybrid and electric cars will create 25,000 new jobs for carmakers between 2015 and 2030, consultants Alix Partners said in their Global Automotive Outlook study for 2017.

Plug-in hybrid vehicles will help protect jobs in the short run since they combine electric and combustion engine technology. A hybrid car takes 50 percent more time, or up to 9 hours longer, to make than cars with only a combustion engine.

60 percent of the cost of electric cars are in the battery. Costs have been prohibitive but are falling rapidly. Average battery costs have come down from over $1,000 per kilowatt hour in 2010, to around $227 in 2016 ,according to analysts at Barclays.

The “tipping point” when the cost of battery electric vehicles will reach parity with combustion engined equivalents will come when batteries reach a cost of $100 per kilowatt hour. This will happen between 2020 and 2030, Barclays analysts say.

By 2025 the total cost of ownership between electric and combustion will reach parity (once taxes, fuel costs etc are included) - this time frame being brought forward if diesel gets higher taxation, analysts say.

As a result, Europe could become a 100 percent pure battery electric vehicle market by 2035, according to ING.

A key obstacle to making electric cars popular is the amount of time it takes to recharge, and a lack of charging stations.

London needs to spend 10 billion euros to get charging infrastructure to a level where retail buyers can practically own an electric car, AlixPartners said. Almost none of that spending has been earmarked so far.

A challenge for Germany?

In 2016, Britain was the largest single export market for German manufacturers world-wide. (Fewer cars are imported to China and US because German carmakers already have factories in those markets). They sold 800,000 new cars there, or 20 percent of their overall global exports.