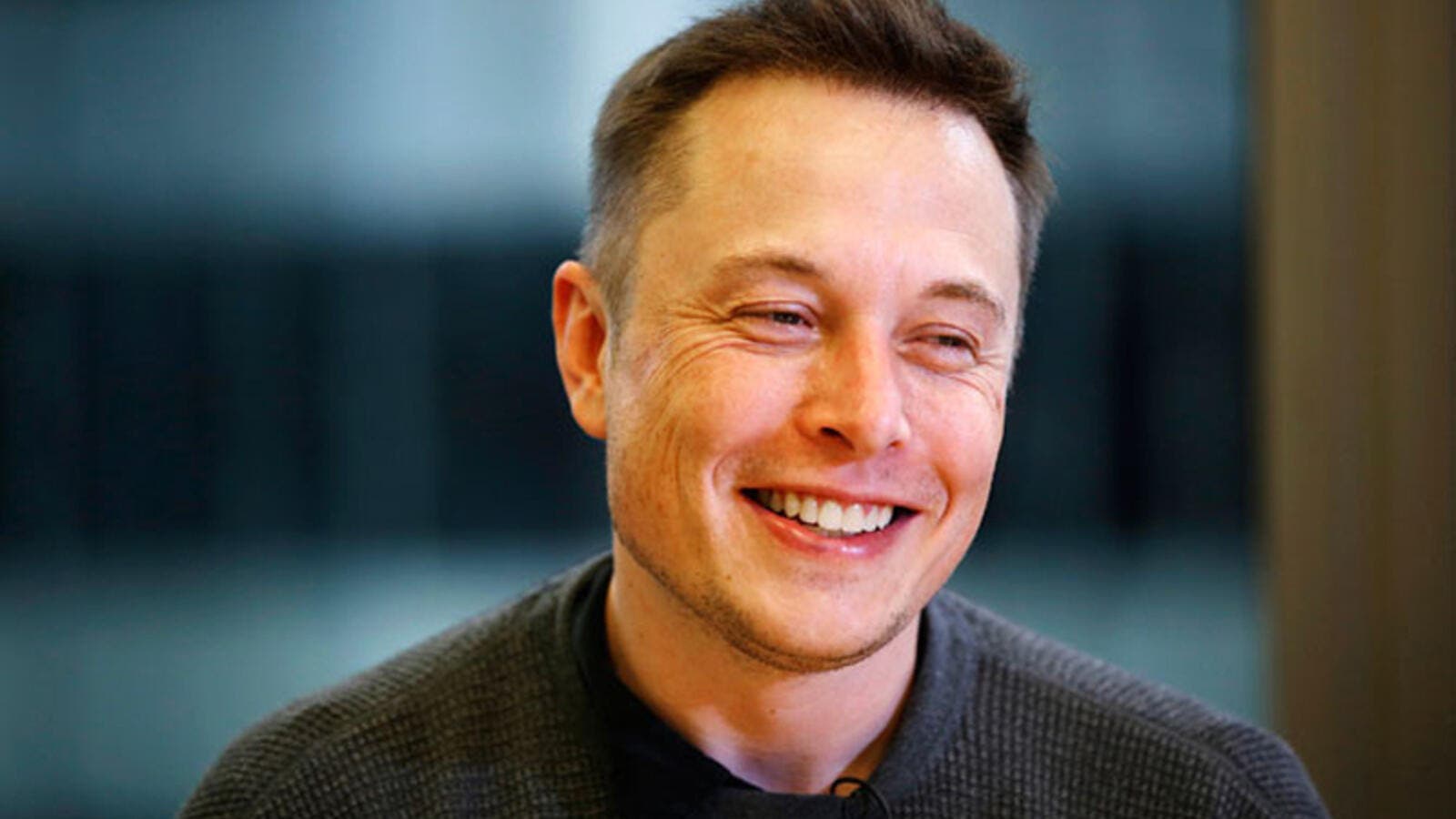 The case stems from a public quarrel between Musk and Unsworth. (Shutterstock)
Highlights
Musk, 48, who had testified during the first two days of the trial in his own defense and returned to court on Friday to hear closing arguments from the two sides

The unanimous verdict by a jury of five women and three men was returned after about 45 minutes of deliberation on the fourth day of Musk's trial, which was closely watched by legal experts because it is believed to be the first major defamation lawsuit by a private individual to go to trial over tweets.

Musk, 48, who had testified during the first two days of the trial in his own defense and returned to court on Friday to hear closing arguments from the two sides, exited the courtroom after the verdict and said: "My faith in humanity is restored."

Outside the courthouse, cave explorer Vernon Unsworth told a throng of reporters he was resigned to his defeat. "I accept the jury's verdict, take it on the chin and get on with my life."

Journalist Danielle Robertson was at the courthouse.

The case stems from a public quarrel between Musk and Unsworth, who gained fame for his leading role in coordinating the successful rescue of 12 boys and their soccer coach from a flooded cave in Thailand in July 2018.

Unsworth, 64 had chided Musk in a CNN interview for delivering a mini-submarine, which was never used, to the site of the Tham Luang Nang Non cave system. Unsworth called Musk's intervention a "P.R." stunt and said the high-tech entrepreneur should "stick his submarine where it hurts."

Musk responded two days later on Twitter with three posts that became the basis of the defamation case. The first questioned Unsworth's role in the rescue, while the second said, "Sorry pedo guy, you really did ask for it," using a slang term of pedophile.

The third tweet, in reply to a follower who asked Musk about the second tweet, said, "Bet ya a signed dollar it's true."

In closing arguments on Friday, Unsworth's lead attorney, L. Lin Wood, summed up his case by castigating Musk as a "billionaire bully" who had "dropped a nuclear bomb" on Unsworth in his Twitter blast.

Wood said Musk's "pedo guy" remark was a slur that would overshadow Unsworth's relationships and job prospects for years to come and urged jurors to teach the Tesla chief executive and SpaceX founder a lesson by awarding Unsworth $190 million, including $150 million in punitive damages.

Two days earlier, under questioning on the witness stand, Musk had estimated his net worth at $20 billion.

But the jury was apparently swayed by the arguments put forth by Musk's attorney, Alex Spiro, who said the tweets in question arose from an argument between two men and amounted to an off-hand insult that no one could be expected to take seriously.

"In arguments, you insult people," he said. "There is no bomb. No bomb went off."

Spiro also said Unsworth failed to demonstrate that he suffered any harm from Musk's comments, which the South African-born businessman apologized for in court earlier in the week.