Emirates to Cancel Some Flights, Reduce Frequencies in 2019 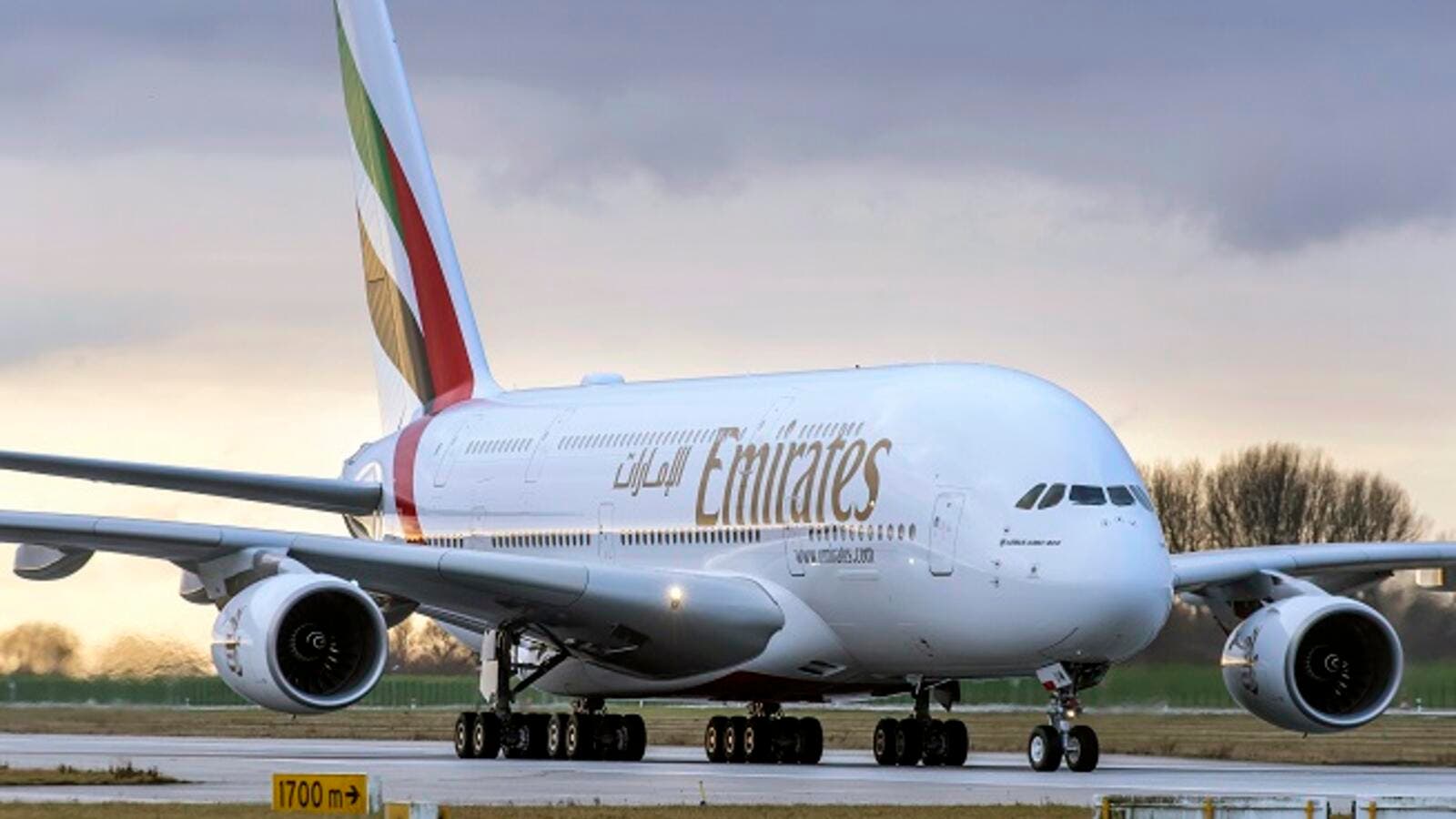 Emirates airline will cancel certain flights and reduce frequencies to some destinations next year due to the closure of Dubai International airport's runway for an upgrade, the Dubai-based carrier said.

"In line with Dubai Airports' plans to close Dubai International's (DXB) southern runway for upgrade works between April 16 and May 30, 2019, Emirates can confirm that it will be required to reduce its operating schedule during this time as single runway operations necessitate capacity cuts from airlines operating at DXB. During the runway closure period, Emirates will cancel certain flights, reduce frequencies to some destinations and re-time some flights based on slots availability," the airline's spokesperson said in the statement sent to Khaleej Times.

Passengers have been advised to check its website for the most updated flight schedule. Saj Ahmad, chief analyst, StrategicAero Research, said it's too early to guess what moves Emirates may make given that it has time to adjust its summer schedules for 2019.

"With flights to the US not yet operating at double-daily capacity to cities like Seattle and Boston, we can see that Emirates already has slack in its network to absorb flight reductions. There's also the possibility it could shift flights out to Dubai World Central (DWC)."

He said the other Dubai-based budget carrier flydubai has the flexibility to move flights to DWC where it has operations already, so the transition for them is better planned. While other airlines may also opt for a shift to DWC rather that cut flight numbers but right now, it's premature to guess who is going to be impacted most except Emirates and flydubai.

Etihad Pilots Can Work Temporarily for Emirates
Emirates Is Hiring, Here's How You Can Apply

According to Emirates spokesperson, the airline is working closely with all stakeholders to ensure optimisation of its operations and minimise the impact on its customers.

Dubai Airports had said that airlines would be required to reduce their operations during the 45-day period due to the significant capacity reduction resulting from single runway operations. In terms of flight movements, the reduction in capacity was earlier estimated at approximately 43 per cent.