Published May 30th, 2021 - 06:00 GMT
Oil prices rose on the back of increased global oil demand and renewed optimism from the lifting of restrictions in much of Europe and the US. (Shutterstock)
Highlights
Goldman Sachs estimates that the Brent price would still reach $80 per barrel in the last quarter 2021
Oil prices recovered from last week’s losses. Prices rose to a two-year high, but huge resistance kept the Brent crude price slightly below the $70 mark.

Oil prices rose on the back of increased global oil demand and renewed optimism from the lifting of restrictions in much of Europe and the US. 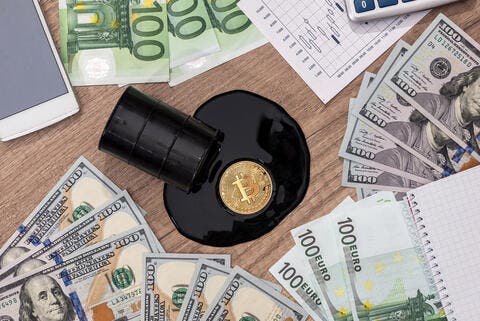 As the rollout of global vaccinations continues to accelerate and people start traveling more, the upcoming strong demand for gasoline and jet fuel will be the primary driver.

On the week closing, the Brent crude price rose to $69.63 per barrel, while West Texas Intermediate rose to $66.32 per barrel.

OPEC+ output cuts are set to reach 5.8 million barrels per day (bpd) from July onward to April 2022 unless the agreed outputs strategy is adjusted.

OPEC+ is expected to return 2.1 million bpd to the market by July, which is already factored in oil prices that remain sustainable, not because the demand for crude oil exceeds supply but because of OPEC+ production curtailments.

Producers’ output cuts strategy is not expected to change when OPEC+ meets in early June, but surprises are always expected to both the bullish and bearish sides. The group keeps monitoring market developments closely while easing output cuts.

OPEC+ output cuts do not seem to be influenced by the possible increase in Iranian supply. Some market analysts seem concerned that Iranian oil might flood the market or weigh down on prices.

Iranian barrels will not add even a short-term bearishness. The coming summer demand surge, where oil market spreads are suggesting a very tight supply outlook ahead, is set to further tighten in the coming months. This is less likely to be offset by the ongoing crisis in India and will outstrip the potential for a quick return of Iran’s oil. The physical oil market for spot barrels is becoming more constrained with traders willing to pay premiums to secure more immediate barrels.

It is unlikely to change after the return of 2.1 million bpd of supply from OPEC+ to the market in July. This is in anticipation of high global demand, despite the growing infections in India. 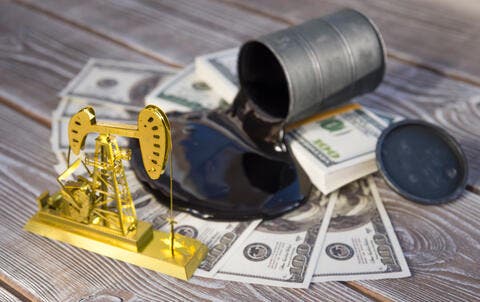 OPEC+ plans are unlikely to be hampered as demand is rebounding stronger than expected, and the anticipated return of the 6 million bpd in global crude demand in 2021, concentrated in the second half of the year, seems right. Also, Goldman Sachs estimates that the Brent price would still reach $80 per barrel in the last quarter 2021.

The latest figures from the Commodity Futures Trading Commission on May 25, 2021 showed that long positions on crude oil futures on the New York Mercantile Exchange numbered 636,998 contracts, up by +11,939 contracts from the previous week (1,000 barrels for each contract).

• Faisal Faeq is an energy and oil marketing adviser. He was formerly with OPEC and Saudi Aramco.