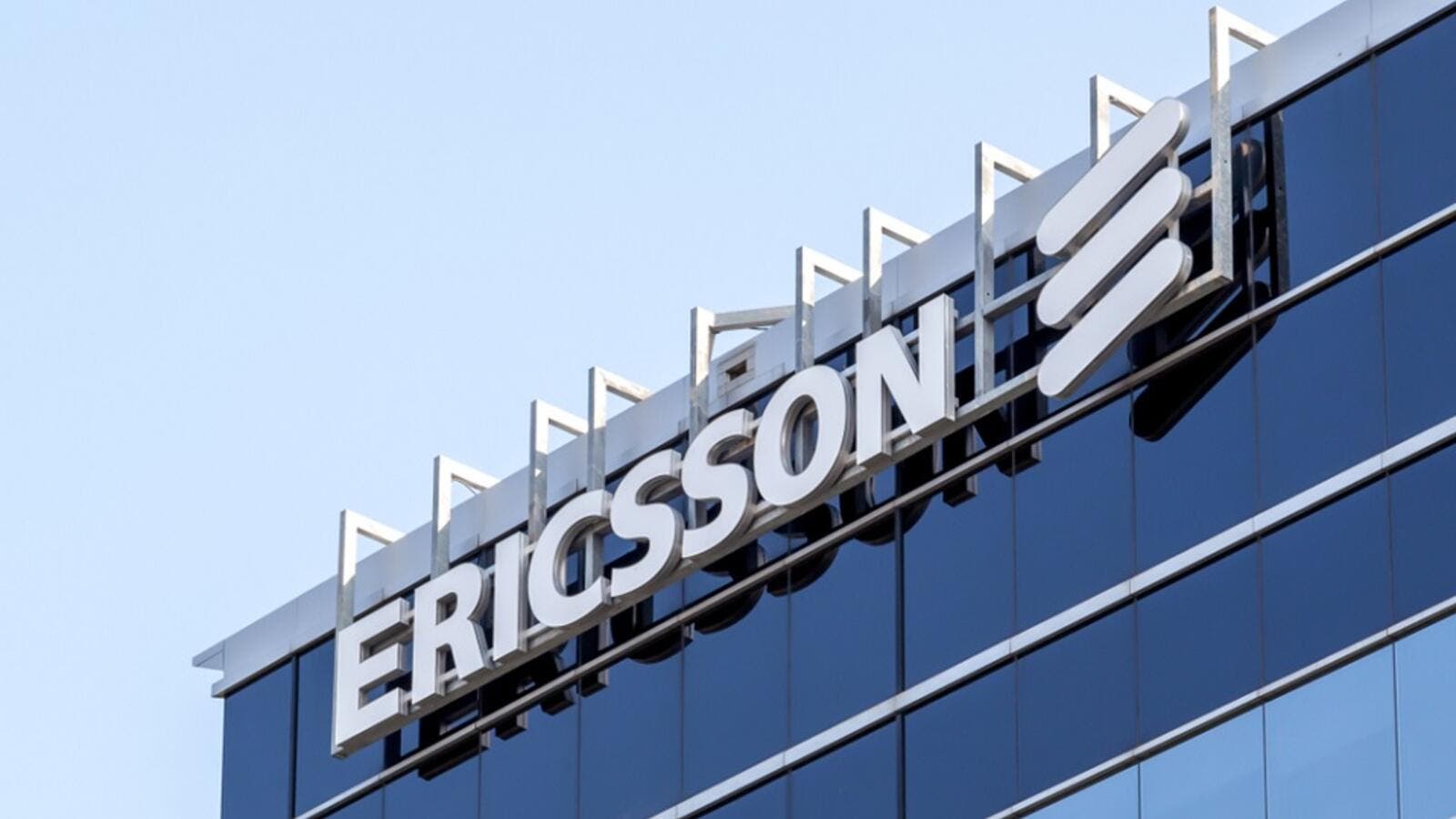 Ericsson said it would not comment on the matter other than that the settlement of $1.2 billion. (Shutterstock)
Highlights
The US Department of Justice (DOJ) charged the Swedish telecommunications firm with conspiracies to violate the 1977 Foreign Corrupt Practices Act (FCPA).

Ericsson agreed to pay $1.2 billion (€1.09 billion) to resolve a bribery case brought by US authorities, the Justice Department announced Friday.

The US Department of Justice (DOJ) charged the Swedish telecommunications firm with conspiracies to violate the 1977 Foreign Corrupt Practices Act (FCPA).

An Ericsson subsidiary, Ericsson Egypt Limited, also pleaded guilty on Friday to a charge of conspiring to violate the FCPA.

As part of the settlement, Ericsson must pay a criminal penalty of over $520 million and a fine of approximately $540 million to the US Securities and Exchange Commission (SEC) in a related matter.

US Attorney Geoffrey Berman of the Southern District of New York said Ericsson admitted to a campaign of corruption across Djibouti, China, Vietnam, Indonesia and Kuwait, in an attempt to strengthen its position in the telecommunications industry.

"Through slush funds, bribes, gifts, and graft, Ericsson conducted telecom business with the guiding principle that money talks," Berman said in a statement.

The prosecutors alleged that Ericsson took part in a bribery scheme between 2000 and 2016 and made sure company officials turned a blind eye.

Among other violations, Ericsson admitted that it channeled tens of millions of dollars in those years through consultants in China, creating a slush fund to provide lavish gifts and services to curry favor from state-owned telecoms firms.

The SEC began investigating Ericsson in 2013 but examined orders dating as far back as the 1990s. The case was brought to the DOJ in 2015.

"Ericsson's corrupt conduct involved high-level executives and spanned 17 years and at least five countries, all in a misguided effort to increase profits," Brian Benczkowski, head of the DOJ's criminal division, said in a statement.

In a statement on its website, Ericsson said it would not comment on the matter other than that the settlement of $1.2 billion, "is still its current estimate of the amounts needed to cover the monetary sanctions" and other costs.

US law allows jurisdiction over corruption by companies whose shares are sold on American stock markets or if the crime impacts the US territory or its financial system.