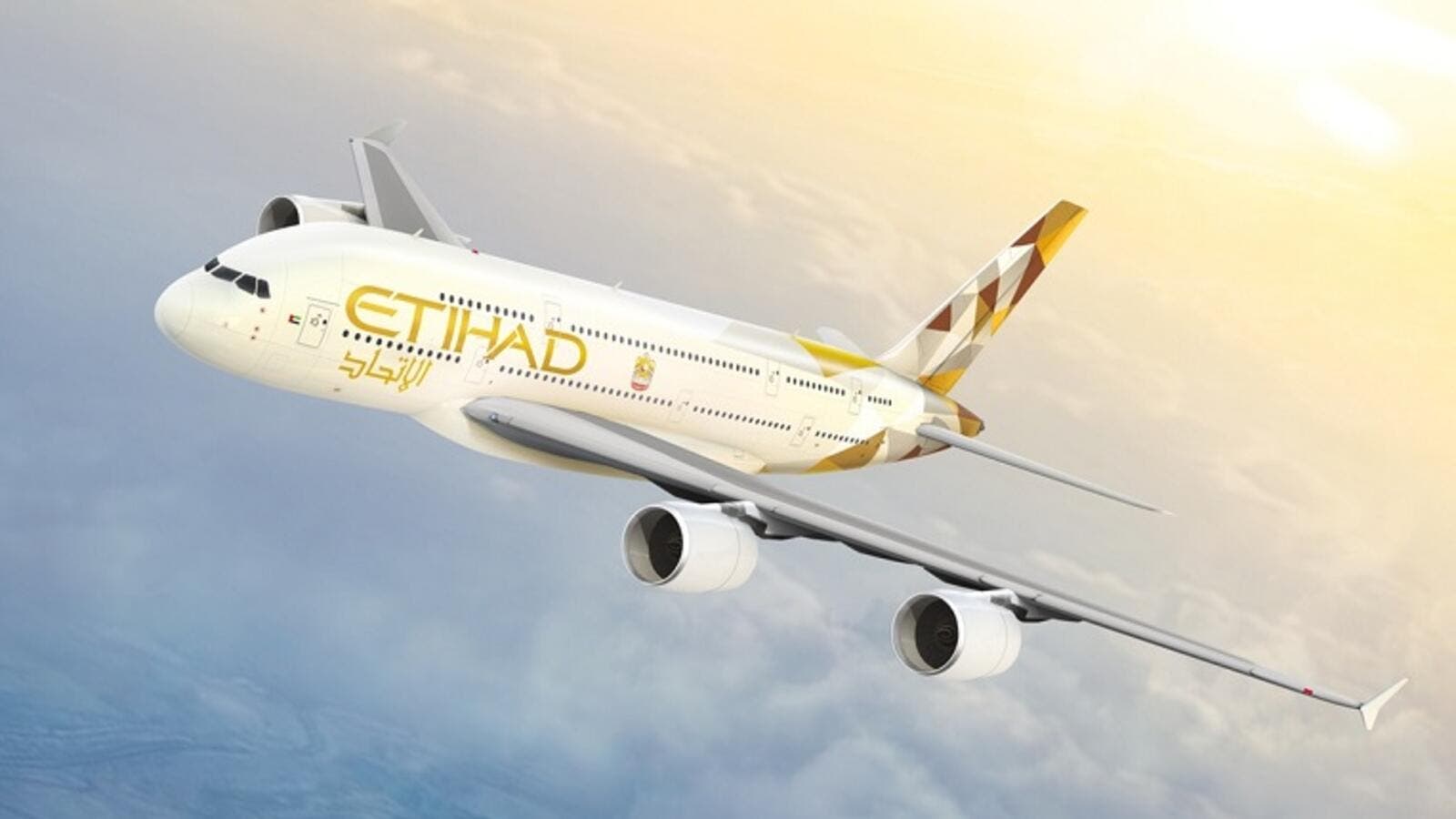 Etihad Airways reported on Thursday $1.87 billion in net losses for 2016, a significant plunge from the $103 million in profits recorded in 2015. The drop was supported by $1.9 billion the airline paid in impairments.

The figures mark the first time that Etihad has reported losses since 2011, Reuters reported.

In a statement, the Abu Dhabi-based carrier attributed the losses to one-off impairment charges and fuel hedging losses.

“A culmination of factors contributed to the disappointing results for 2016. The board and executive team have been working since last year to address the issues and challenges through a comprehensive strategic review aimed at driving improved performance across the group, which includes a full review of our airline equity partnership strategy,” said Mohammed Al Mazrouei, chairman of the board of Etihad Aviation Group.

The group is continuing its search for a permanent CEO following the departure of James Hogan on July 1.

Etihad said prices dropped across all cabins, with business class worst hit as some premium travelers downgraded to economy with crude still in the doldrums.