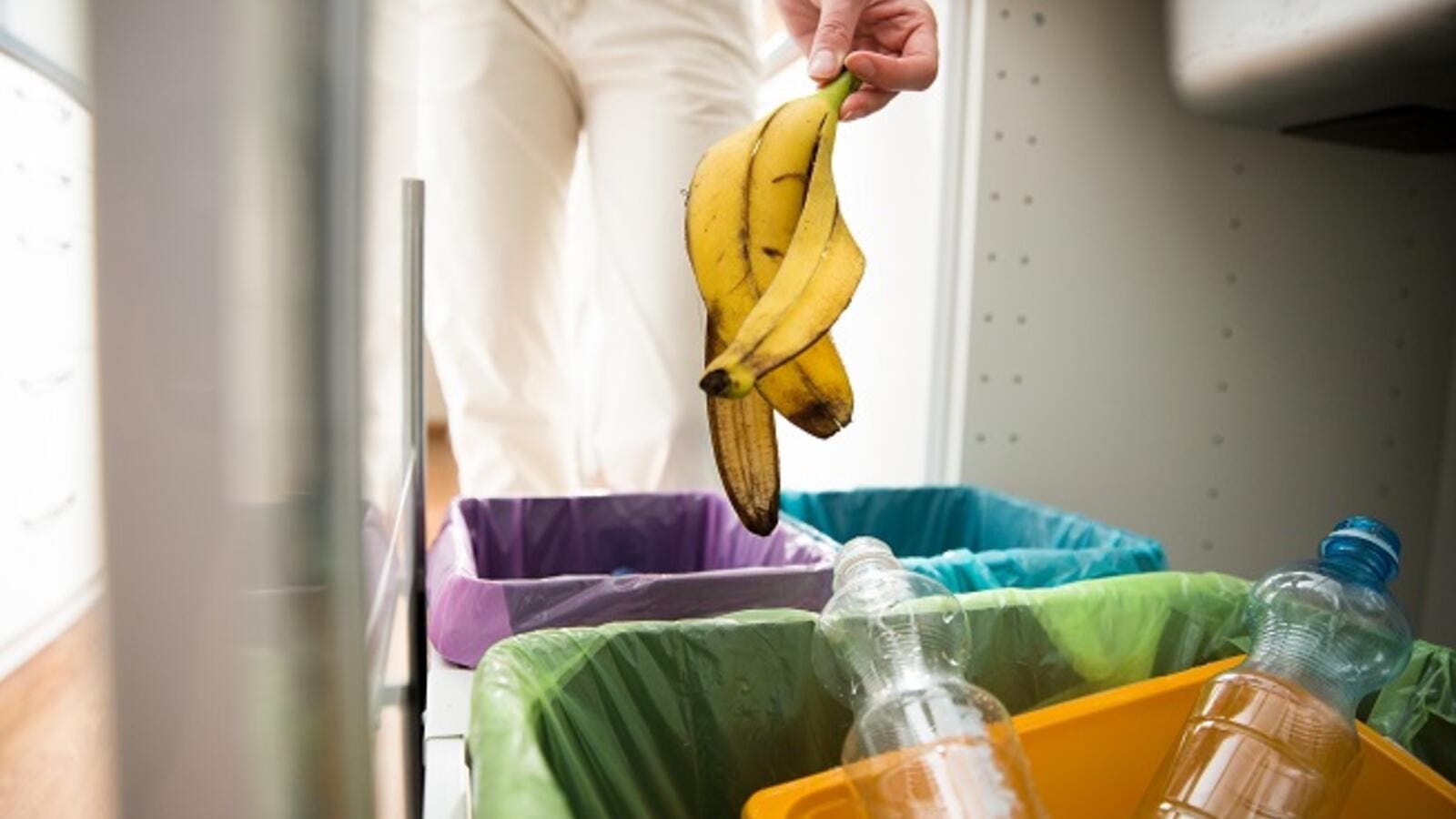 Since 2004, the EU has financed the construction of 10 solid-waste treatment facilities in Lebanon. (Shutterstock)

As Lebanon’s dysfunctional waste-management plan unravels at already gaping seams, the United Nations Development Program and the European Union have come under fire for their approach to helping address the crisis.

“There is a very high rate of failure – many of these facilities have never delivered their original plans,” Ziad Abi Chaker, founder of Cedar Environmental, said of EU-funded waste management facilities.

“The key failures are due to a lack of accountability.”

Since 2004, the EU has financed the construction of 10 solid-waste treatment facilities in Lebanon, several of which have stopped working or never been operational.

In south Lebanon’s Ansar, a composting plant has yet to treat any organic material because of municipal issues. Up north in Tripoli, another composting facility was shut down.

The UNDP has financed three major waste infrastructure projects in Sidon, Baalbeck and Tripoli, which have also faced operational issues.

Both the EU and the UNDP are responsible for the construction of facilities. Once facilities are completed, donors have successfully finished their job. Operation of those facilities is left largely to municipalities and local governments.

Regardless, the failure of these facilities to run as planned has cast doubt on the international organizations’ strategies and intentions.

However, Lebanon’s complex political context, particularly after it has absorbed at least 1 million Syrian refugees, casts questions on how much blame these organizations bear.

Officials from both the EU and the UNDP believe waste management is an underfunded sector fighting a crisis for which no strong national plan of action exists.

In January, the Cabinet endorsed an approach to implement a decentralized waste-treatment plan, allowing local municipalities to adopt strategies that fit their context. Seven months later, few improvements have been made.

Several weeks ago, the civil society organization United for Lebanon filed a lawsuit against the Cabinet’s decision to expand the controversial Costa Brava landfill.

Meanwhile, in Tripoli, a wall of garbage measuring over 50 meters high is on the verge of tumbling into the adjacent Abu Ali River flowing from the Qadisha Valley.

Without a strong and enforced national strategy, knowing how best to dispense financial aid in the sector can be challenging.

“We are intervening in a sector that is not structured,” an EU representative told The Daily Star.

“Ineffectiveness and inefficiencies are largely due to the absence of a proper legal and policy framework, unclear division of responsibilities at the national level and the absence of a governance framework at the local level.”

UNDP Country Director Celine Moyroud commented that the lack of a cohesive plan prevents the organization from understanding where investments should be made.

“Having a plan ... and a functioning framework put in place by the government will help us better do our work,” she said.

As both the UNDP and the EU have regularly emphasized, their presence in Lebanon is not intended to replace the state, but to support it. Without a well-implemented strategy from the state, effective support becomes hard to provide, especially as international donors who pump money into Lebanon have focused their aid on abating the impact of the Syrian refugee crisis.

BLAME IT ON BUREAUCRACY?

Members of civil society organizations, aware of the obstacles faced by the UNDP and the EU, have pointed to weaknesses that they believe can be addressed quickly.

Samar Khalil, formerly with the UNDP and the Environment Ministry, is currently an active member of Lebanon’s Waste Management Coalition, a civil society group advocating for a functioning waste-management strategy. She has also worked on projects funded by the EU.

Khalil’s experiences in the field have given her a comprehensive understanding of the development sector as it relates to Lebanon’s waste crisis.

According to Khalil, the nature of the EU and UNDP bureaucracies, in particular, allow little room to efficiently address shortcomings.

“Usually for any grant you receive and you have deliverables. Let’s say the deliverable is a report.

“Once you have a report, then you get paid for [the project]. If your deliverable is to build a facility, you get paid once the facility is finished,” she said.

This is not to say that the project’s sustainability is ignored, Khalil said.

“These organizations do try a lot,” she said. “For example, they have a section to develop the sustainability of the project, but this unfortunately remains theoretical. With Lebanon’s mismanagement and lack of monitoring, it all amounts to words on paper.”

She added that the typical structure of having multiple separate teams working to build and operate facilities is a long-standing weakness preventing high rates of success.

“You have someone who is designing and another one who is operating and another building. So whenever there is a problem, everyone would blame the other,” Khalil said. “It might be a better strategy to have a contract unifying the building, operations and design.”

Abi Chaker, a waste management expert who was hired by a third party to run a general assessment on a failed facility in north Lebanon, echoed Khalil, also highlighting issues in the process.

“We found that [donors] procured equipment from a company that had zero experience in building such equipment,” Chaker said.

After indicating shortcomings on the donor side, Chaker also pointed out the failure of municipalities.

Without their cooperation, he said, projects inevitably fail.

Responding to criticism from civil society groups, the EU representative said, “We acknowledge that some of the facilities financed through our previous program are facing operational challenges.

“Therefore, we have commissioned a full-impact evaluation of these facilities and a financial audit of the ongoing solid-waste-management programs.”

Faced with the government’s lack of transparency, civil society groups have come banging on the doors of international organizations, full of opinions and demands.

Many activists see the EU and the UNDP as having a privileged platform from which to address state leaders. “They know more about what our government is doing than we do,” Khalil said.

Accordingly, Khalil and her peers hold these organizations responsible for listening to the Lebanese people when the state fails to.

While the EU and the UNDP’s relationship to civil society groups is certainly not fraught, many local experts in the waste-management sector are not afraid to express reservations about the efficacy of the organizations’ strategies.

The Waste Management Coalition meets regularly with both EU representatives and the UNDP. Officials believe the relationship has been positive. The exchange helps them create a platform for discussion between the government and civil society groups.

“It’s clear that the U.N. has also suggested to facilitate dialogue between civil society and the government, as there seem to be different positions on the issue of solid-waste management and how best to address it,” Moyroud said.

Not all who have taken part in those meetings were as positive about their outcomes. “We are thankful for the EU for developing the sector,” Khalil said. “But that help shouldn’t be absolved of criticism.”