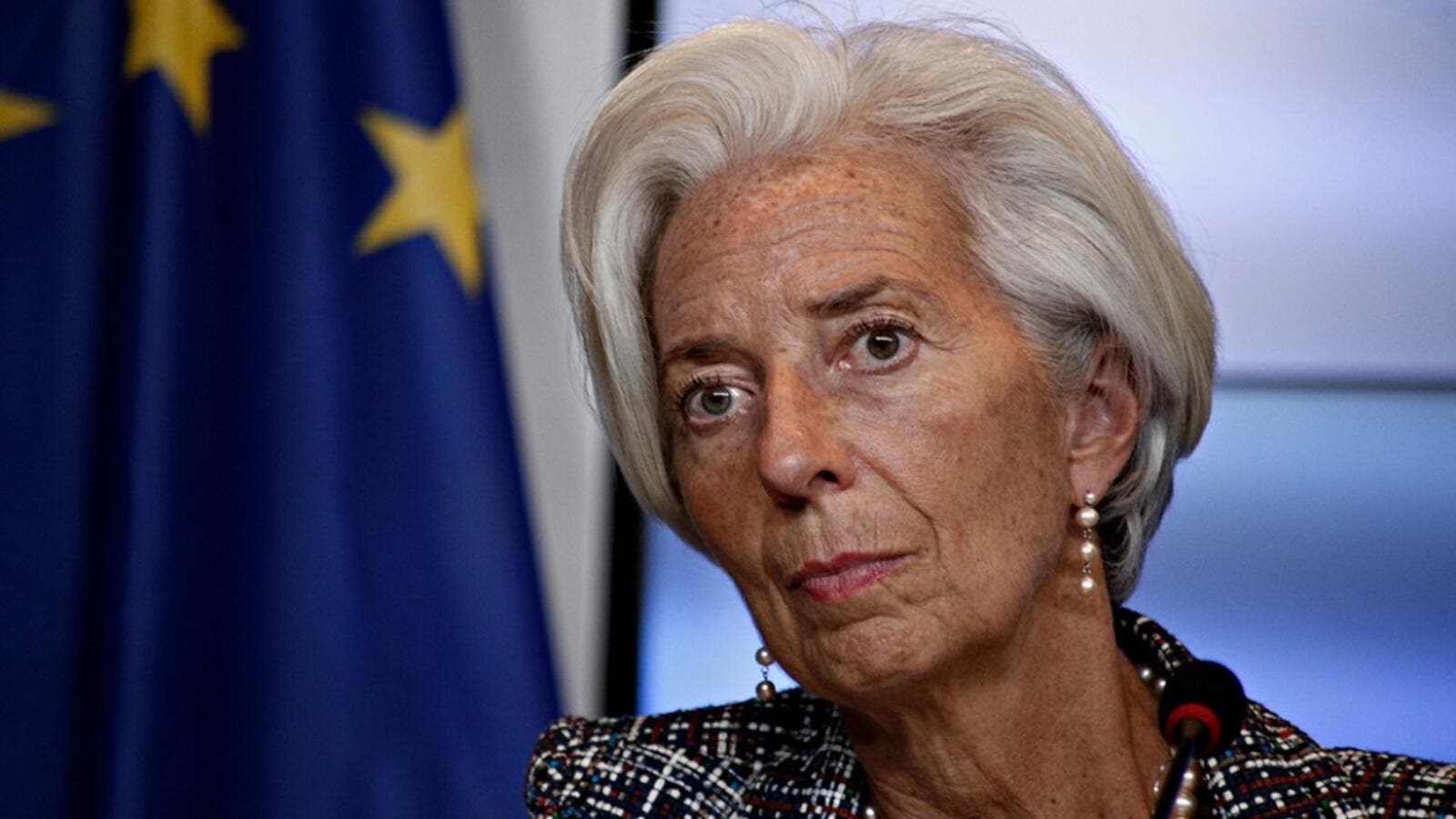 The European Parliament approved Christine Lagarde to be the next president of the European Central Bank in a plenary vote Tuesday.

The parliament voted 394 - 206, with 49 abstentions in the secret vote, to recommend the 63-year-old former French finance minister to head the ECB.

Lagarde is set to replace incumbent Mario Draghi on Nov. 1.

Her candidacy will be put on the agenda of the European Council summit in October.

The French lawyer and businesswoman was the IMF’s first female managing director and filled the role between 2011 and 2019.

If appointed, she will be the ECB’s first female president.