Published February 12th, 2020 - 12:28 GMT
It's nice to know that they went the extra mile and spent a little too much money to express their love and commitment. (Shutterstock)

Couples looking to make this an unforgettable Valentine's day this year will have to up their game when it comes to gift giving.

Even though the amount of money spent on a gift is by no means an indicator of how much a person loves their significant other, it's nice to know that they went the extra mile and splurged a little - or a lot - to express their love and commitment.

If you happen to be at a loss, this list of the most extravagant gifts ever given will inspire you. Or make you cry. 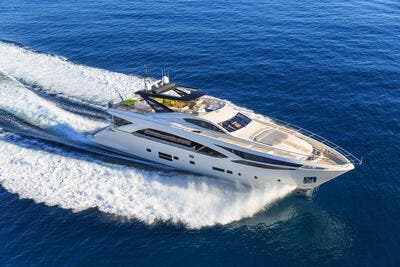 Indian business tycoon Anil Ambani chose a superyacht called "Tian" to gift to his wife Tiana in 2008. “The Rolls Royce of the waters" reportedly cost Ambani about $84 million. 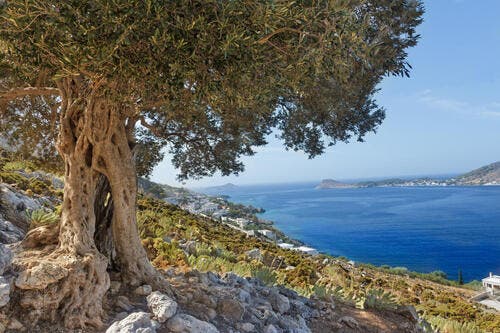 For Valentine's day in 2010, American actress Angelina Jolie chose a very unusual gift for her then-husband Brad Pitt, buying him an $18,500 Olive Tree that's more than 200 years old. The tree was meant to be moved to their French house Chateau Miraval. 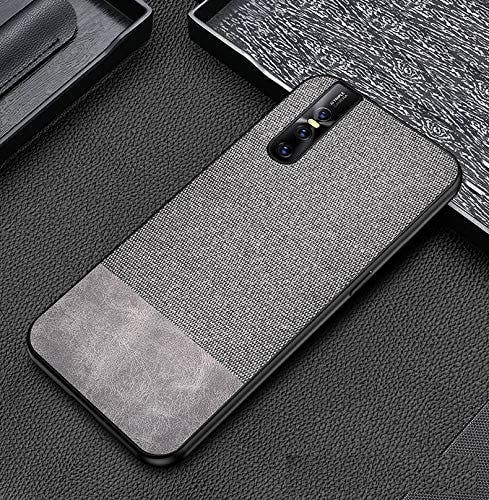 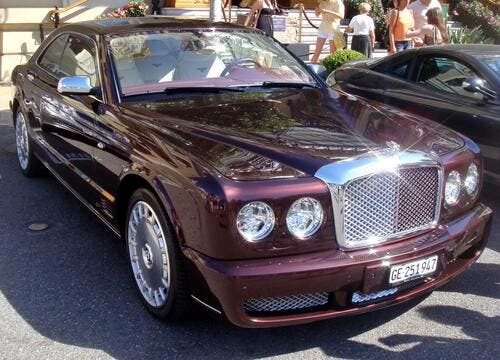 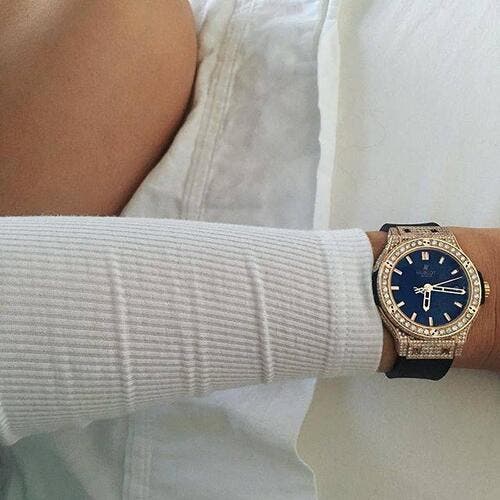 In 2017 on the day of love, American media personality Kylie Jenner Instagrammed a photo of a blinged-out watch costing around $50k that she received from her then-boyfriend, American rapper Tyga. 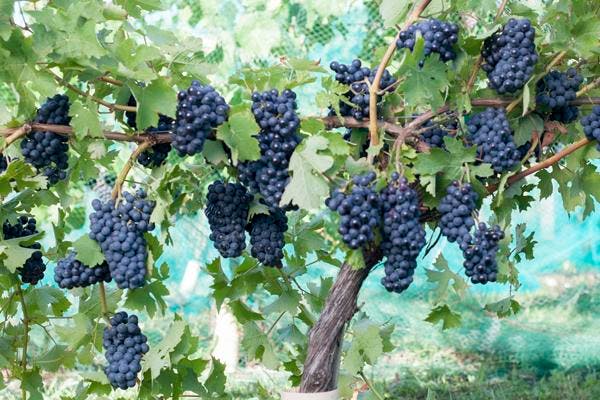 In 2006, American actor and director Jerry O'Connell gifted his wife Rebecca Romijn grapevines worth $52k to be planted around their house. 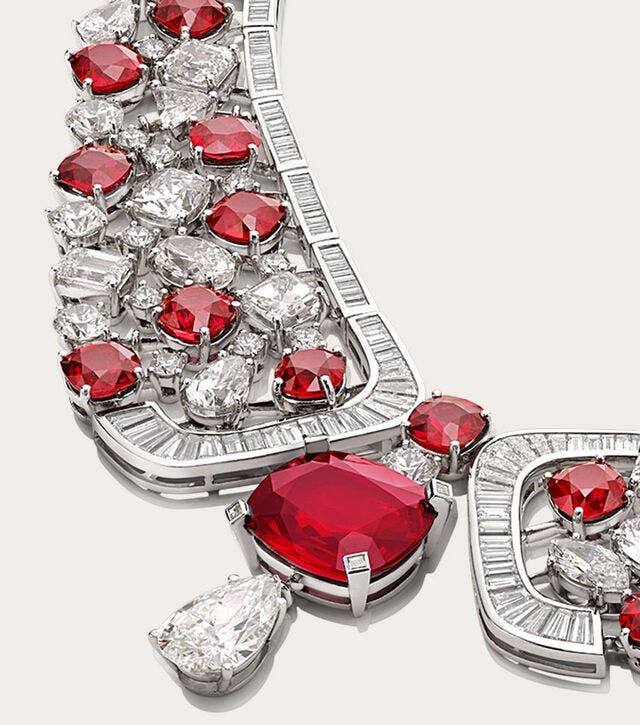