The intensifying Israeli-Palestinian violence in Gaza could have a negative impact on Israel’s sovereign credit rating, Fitch warned on Thursday. 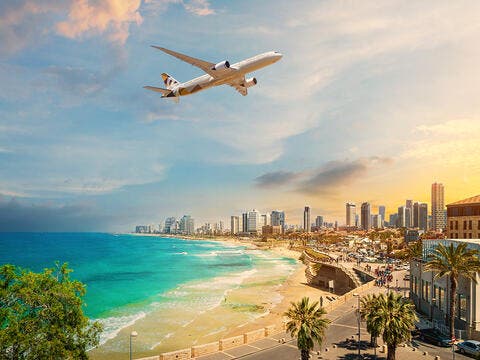 According to Reuters, Fitch affirmed Israel’s rating at A+ with a stable outlook in January but said that political and security risks that had a serious and prolonged impact on the economy could be driver for a “negative rating action.”

“The latest violence could pose some threats to the (ratings) outlook,” the firm’s analysts said in a report published on Thursday.

Earlier, Palestinian militants fired more rockets into Israel’s commercial heartland as Israel kept up a punishing bombing campaign in Gaza and massed tanks and troops on the enclave’s border. 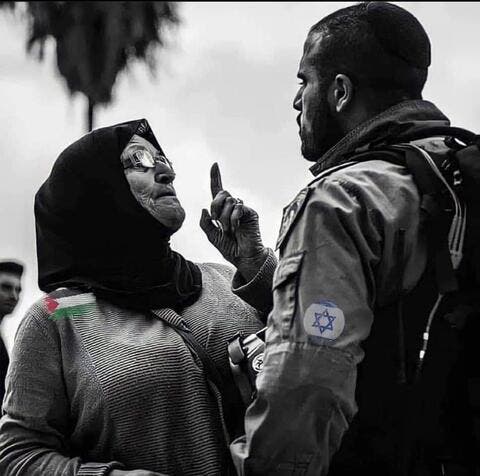