Celebrating the International Women Entrepreneurship Day, it would be nice to acknowledge women who decided to launch creative projects in the art and music industries that are by default difficult to run in the Middle East especially for women.

This year, in particular, had its additional challenges for all industries in general and creative ones in particular, having to change venues from live theater and exhibit halls to online platforms. Here are five examples of amazing women in Jordan, whose leadership and innovation helped keep the art and music scene alive in Jordan against all odds. 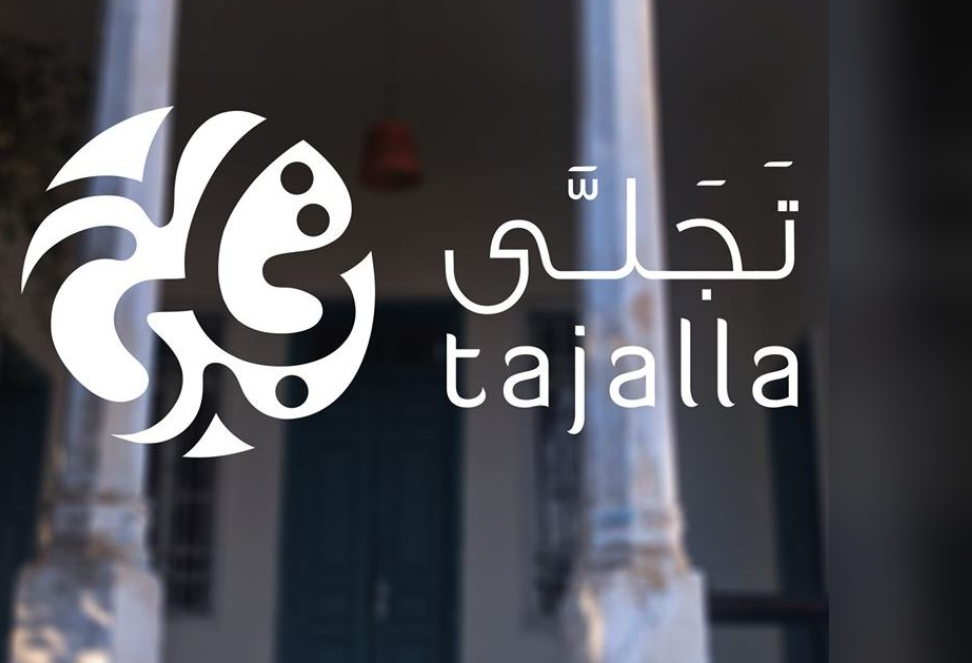 Russul is the cofounder and director of Jordan’s famous music group RUM along with her brother renowned Jordanian composer Tarek Al-Nasser, who supported the development of more than one generation of young Jordanian musicians. The group which represented Jordan at the Arabesque Music Festival at the Kennedy Center in DC in 2004 is the most authentic creative expression of music inspired by Jordanian folklore and desert as its name truly embodies. Additionally Russul is the creator of Tajalla initiative which is a central gathering of mini cultural centers spread among Jordanian governorates supporting young artists express their traditional local art and connect with their communities in new spaces, including the recently established children's choir "I Am My Voice.”  During the pandemic Russul managed to send out an invite to Jordanians to record a Jordanian song from their own homes and collected the clips into an online performance entitled “Jordan Sings” celebrating Jordan’s Independence Day. Moreover she launched the Traditional Singing Festival from Youth and Children and a number of art and music sessions for children via Zoom.

Lama has had a professional career in advancing music and culture, spanning over 20 years of regional and international collaborations. She is the Founder & Director of Amman Jazz Festival (since 2013), and the Cofounder & Managing Director of OrangeRed, where she played an essential role in establishing the first independent services for music and cultural event management in Jordan, since 2004. She has been operating within cultural and music institutions, seeking to promote Jordan’s cultural product and enhance music consumption. Consistently, Lama is involved in organizing various events and festivals, with a mission to develop contemporary art culture in general, and all forms of musical arts in specific. After keeping the Amman Jazz Festival a great success over the years, this pandemic year was no exception. Lama brilliantly turned the international event into a local edition highlighting amazing local artists and working with local art creatives to bring locally recorded live music sessions to the public via the festival’s YouTube channel.

Hind studied Journalism at Kingston University, London and graduated with honors. Upon graduating she worked as a Digital Content Officer at British Council Jordan and freelanced as an arts & culture reporter at The Jordan Times. She is the founder of artmejo, an online platform for artists and art enthusiasts that promotes and covers the art scene in Jordan and the region. Within the platform, she co-founded a digital magazine called artmejournal that offers premium content revolving around art locally, regionally and internationally.

She is also the co-founder of Art at the Park, an initiative that aims to promote and encourage the local art scene in Jordan by providing visual artists, musicians, and writers a space to unleash their creativity in an interactive and collaborative setting.

Moreover, Hind give’s Art Tours with Airbnb around galleries. During the pandemic year Hind organized online art classes for children on artmejo Instagram page and worked recently with the Dutch Embassy on a special mural project to support mental health under the name Mind the Mind.

For 18 years and counting, Mais Sahli has been one of the key makers of Amman’s vibrant night scene. She is an established Music Festivals Creative Director, Entertainment Promoter, Event Producer, and F & B professional. Her experiences culminated by establishing her own company, Scene س, which presents entertainment curation, music events, initiatives and various projects such as the Jordan Female Artist Collective (currently involving 13 members). She had begun her career as a waitress, and worked her way up to co-owning three of Amman’s most popular nightlife spots; The Corners Pub, La Calle and Pints. From concept to execution, some of the large scale events and music festivals she was involved in include What the Hills, Beaches & Bonfires, and Fast Forward. During the pandemic and inspired by the idea that everyone is stuck at home but artists still needed to perform, Mais came up with the idea of as LiveMusicJo in collaboration with other art curatives to get many amazing MENA and international artists to perform on Instagram while people can enjoy the live performances and interact directly with these artists during the lockdowns.

Mirna comes from a life-long background in marketing, communications, PR & branding, with an inner voice that always dreamed of serving music. Based on her experience, coupled with her passionate and strong-willed faith in the proven potential of Jordanian musicians, she established Abrez Music in January 2019 in Amman, as a specialized music marketing start-up. Since then, she has been involved in providing marketing and promotion for different music projects, as well as career development services for artists, with a devotion to highlighting Jordan’s music-scape on social media platforms. Her outlooks lean towards folklore projects; discovering, exploring, promoting, and connecting the cultural dots that bring us all closer through music.  During lockdowns, Mirna continued to support local and regional artists appearing on social media by giving major media support to initiatives like LiveMusicJo and festivals like the Amman Jazz Festival. 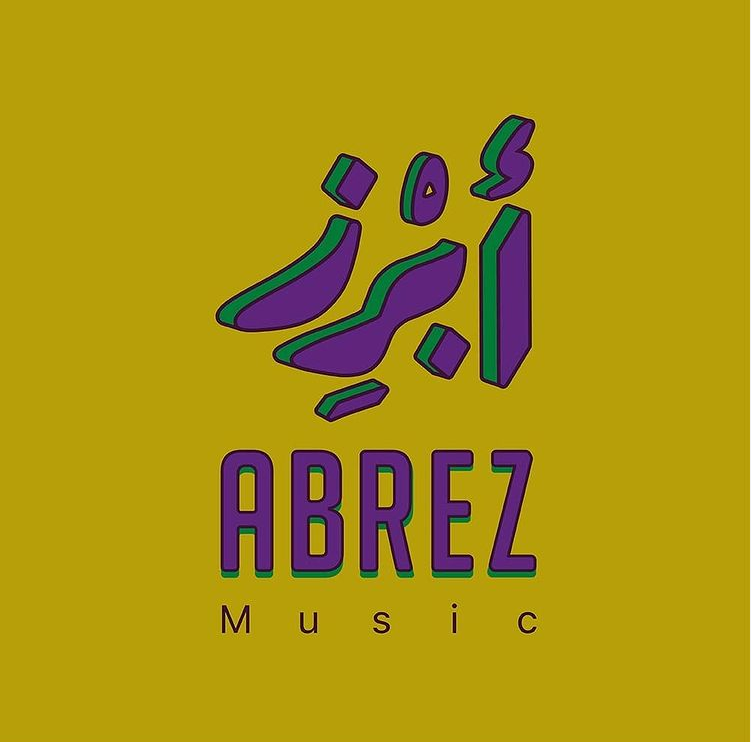