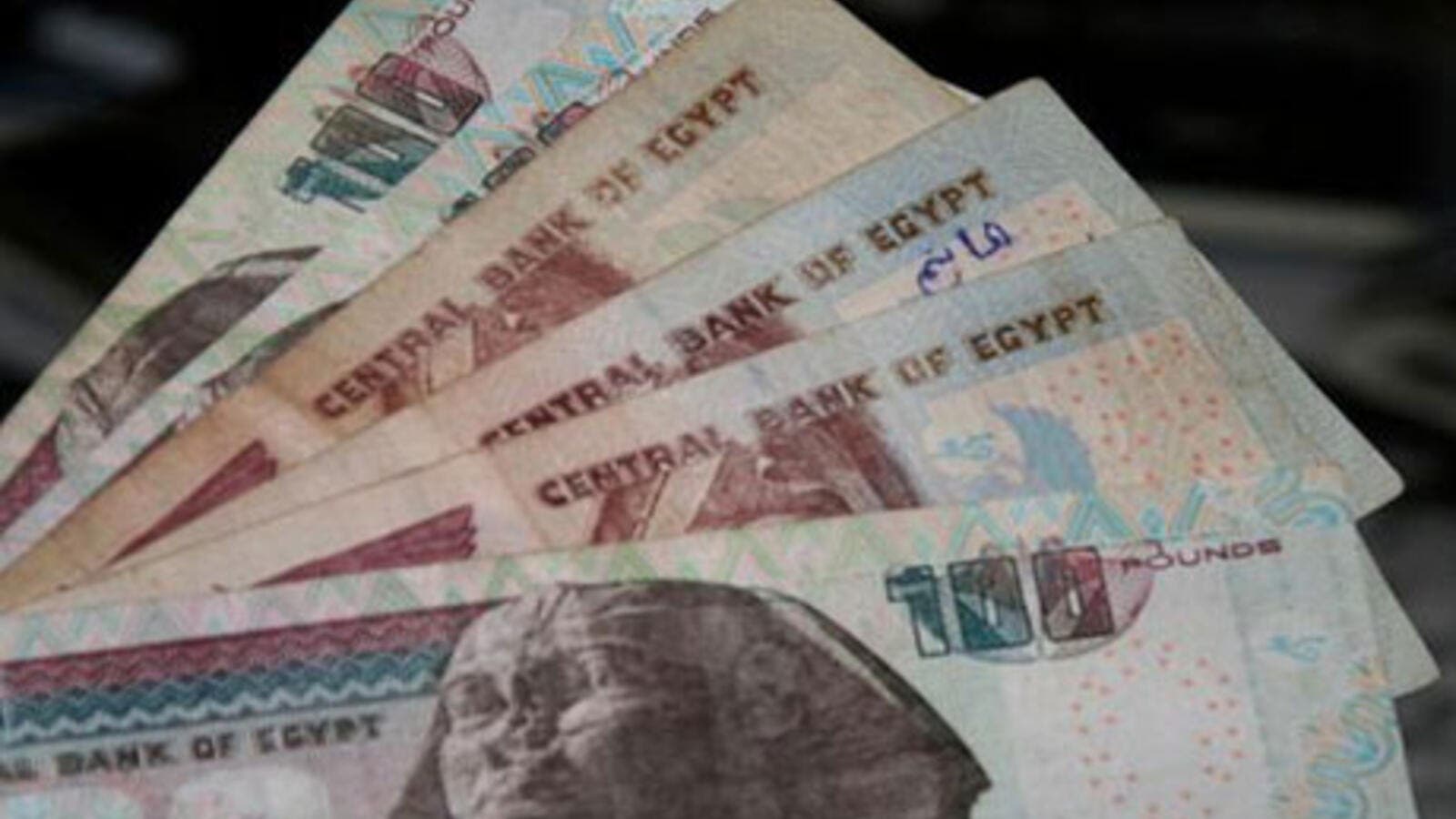 It did not say how much currency it actually sold

Egypt's central bank kept the price of the country's currency steady against the dollar at a special $800 million foreign exchange auction on Wednesday, called to help importers pay for wheat, meat, cooking oil and other essential imports.

It did not say how much currency it actually sold.

Egypt has used up its foreign currency reserves, reducing them to critical levels to support the pound in the wake of the 2011 popular uprising that chased away tourists and investors - and the foreign currency they brought with them.

The lack of foreign currency has created pent-up demand for imported commodities.

It was the bank's second special sale since it began auctioning dollars after a run on the pound in December, and was 20 times the size of the regular $40 million auctions the bank has been holding three times a week.

The cut-off price was unchanged from Monday's auction at 6.972 Egyptian pounds to the dollar.

The central bank's arsenal to support the pound was boosted earlier this month by $3 billion in new financing from Qatar.

A currency trader at a Cairo bank said the monetary authorities, seeking to conserve their forex reserves, may have sold fewer dollars at Wednesday's auction than announced.

EFG Hermes said it believed the auction was designed to ease inflationary pressure ahead of Ramadan, which begins on about July 9 and is traditionally a time of increased food consumption. Food price inflation has stoked unrest in the past.

"The exceptional auction is also likely to lead to narrowing the gap between the official and parallel market rates, which currently stand at circa 7 percent," EFG analyst Mohamed Abu Basha wrote.

"We continue to expect, however, the parallel market rate to remain an important source for sourcing foreign exchange liquidity for the corporate sector, given that most of the pumped funds will be directed towards importing essential goods," Abu Basha wrote.

One black market dealer in central Cairo was offering to buy dollars for 7.35 pounds late on Tuesday, before the exceptional auction was announced, and to sell dollars at 7.45 pounds.

The official price of the pound has fallen by more than 11 percent since December.