Published May 17th, 2021 - 12:30 GMT
Free tests will help to revive tourism this summer as France and EU countries prepare to open travel. (Shutterstock)

As France gears up to lift restrictions and welcome tourists this summer, it has offered free PCR tests to foreigners to detect COVID-19, Secretary of State for European Affairs Clement Beaune told Europe 1 news in an interview on Sunday. 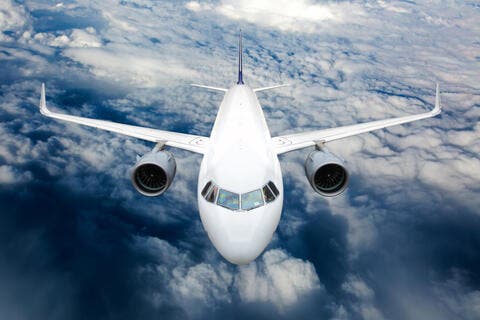 The majority of the countries in Europe are asking foreigners to produce COVID-19 negative certificates before entering their territory.

He added that France was the only European country providing the option of free PCR tests to its citizens. He said the facility will now be extended to foreign tourists arriving for vacation.

Beaune said the move was necessary to revive tourism economically.

“We need, we want, in good sanitary conditions, to remain the leading European and world tourist destination,” he told another news channel BFMTV.

The European parliament is currently trying to harmonize the rules for travel and is asking to provide the tests for free or at least provide an affordable tariff for PCR tests. It is not confirmed if all the countries will accept such a proposal, he said.

Speaking on the digital health pass which will include details of vaccine or result of negative PCR tests to be used for access to large gatherings in France and for travel within the EU from June, Beaune said the pass is a “tool for reopening”.

The code on the health pass will make it possible to travel anywhere in the EU, "from Paris to Athens or from Madrid to Berlin," he said.

From May 19, France will gradually step towards the much-awaited second phase of reopening of the lockdown. Outdoor dining areas called terraces of bars and restaurants, public places including museums, cinema halls, and theaters -- closed since October -- are set to reopen. 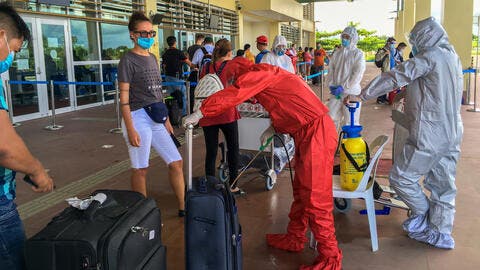 The evening curfew hours will start from 9 p.m. local time instead of 7 p.m. at present.

The lifting of the lockdown has been possible with improvement in the health situation. On Saturday, health authorities announced 20 million people, nearly a third of the population, were vaccinated with at least one shot of the COVID-19 vaccine. There is also a relative decline in the number of daily deaths and positive cases since April when the third limited lockdown was announced.

As per the health report on Sunday, there were 324 deaths in hospitals and 31,539 new cases, and 29,911 patients admitted to the hospital for COVID-19 related illness.