Fraud Online Influencers: What Can Be Done?

One of the latest marketing trends that emerged because of the growing role of social media in our lives, is influencer marketing. 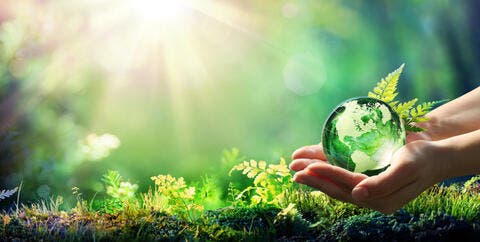 For several years now, brands and businesses wishing to promote their products and services have resorted to hiring some of the internet's most famous people to endorse them, resulting in the immediate rising popularity of brands, in addition to it becoming the talk of the online world for a few hours, and if so lucky; for a few days.

Influencer marketing has given internet video bloggers, comedians, and content creators an unprecedented chance to make money by simply trying free products or services, giving reviews, and recommending them to their followers.

According to Influencer Marketing Hub, the relatively new industry is estimated to reach $16.4B in 2022, which points to the growing success of this strategy in promoting businesses in today's world.

However, brands looking to expand their marketing strategies to include influencers to be aware of one, yet extremely significant catch out in this business; that's fraud influencers.

One of the main reasons influencers have been able to gain this position in terms of marketing is that honest online reviews in blogs or vlogs have been a crucial driver of profit for brands. Whenever a highly trusted internet personality recommends a restaurant, a hotel, a resort, or a face cream, people would usually rush to follow in their leads, our of the belief that the money they will spend will be priceless. They believed the influencer enough to stop questioning whether or not they should consume that product. Have you spotted the keywords yet? 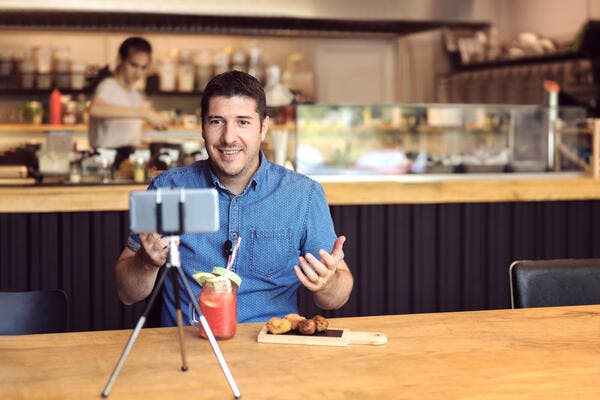 Only when an internet celebrity provides a realistic recommendation, one that explains the perks as well as the drops of service, that consumers build confidence in their endorsements. This is why doing enough research on the credibility of an internet influencer is critical to the success of the marketing campaign.

Fraud online influencers are a real thing, and it is becoming easier and easier to spot them.

A few years ago, a number of a country's most popular influencers were invited to a restaurant opening, with plans to get them to try the food and establish a base of followers who will then try the dishes loved by their internet idols. However, the multiple videos that came out of that event, including many unfiltered live streamings during which some people were having candid side conversations revealed a dark truth nobody was expecting; some of the influencers who just finished recommending some dishes were caught on camera explaining to another how their strict diet does not allow them to try any of the foods available on that day.

Even though none of the reviews lied about the quality of the food offered that night, it was the mere hint that some of the recommendations were not genuine that harmed that marketing campaign and caused an unprecedented online scandal.

NEW EPISODE! In 2015, Belle Gibson was one of the most popular influencers in Australia. Then, over the course of three days, she became one of the most hated figures in the country. https://t.co/B7W2krI2h4 pic.twitter.com/t0F7zHLwVw

Belle Gibson became an internet sensation in 2013 when she claimed to have overcome brain cancer using nothing but natural remedies and proper vegetarian nutrition. She had claimed that she was diagnosed with brain cancer as a 20-years old in 2009 before a well-planned lifestyle saved her from the terminal disease that "would have only granted her 4 more months to live".

Her claims and emotional content over two years weighing on her alleged journey in combating cancer had revived the hops of millions of people who had almost given up on fighting the disease.

Gibson then began promoting a cookbook and a smartphone app, all suggesting to have recipes and tips to help cancer patients heal naturally and with no need for chemotherapy. Gibson's popularity granted her over 200,000 followers by 2015.

Before you hire an influencer;

- Trust your brand & understand that you're own influencer first of all by posting yourself.
- Do background check for the right audience.
- Be strategic with what you're selling, who's buying & who you're contacting.
- Create a budget.#SSMW2019 pic.twitter.com/CnySXr1K3S

However, an interview to shed light on her "inspiring" story by the Australia Elle magazine had prompted an old friend of Gibson to send an email and debunk her claims, turning her from one of the most admired people in the country into the most hated one, in the blink of an eye.

Belle Gibson's story is not the only example of an influencer whose online lies have quickly ended their careers forever.

According to PRWeek, 55% of Instagram influencers were involved in some form of social media fraud and fakery in 2020 and this number only reveals the ones who have been caught for their dishonest reviews.

Fraud online influencers end up not only damaging their internet reputations but also every brand they have ever collaborated with, including legitimate ones who would have avoided the major PR scandal if only they did enough background checking before hiring the social media influencer leading their promotional campaigns.