French arms intended for Lebanon to be diverted to Saudi Arabia 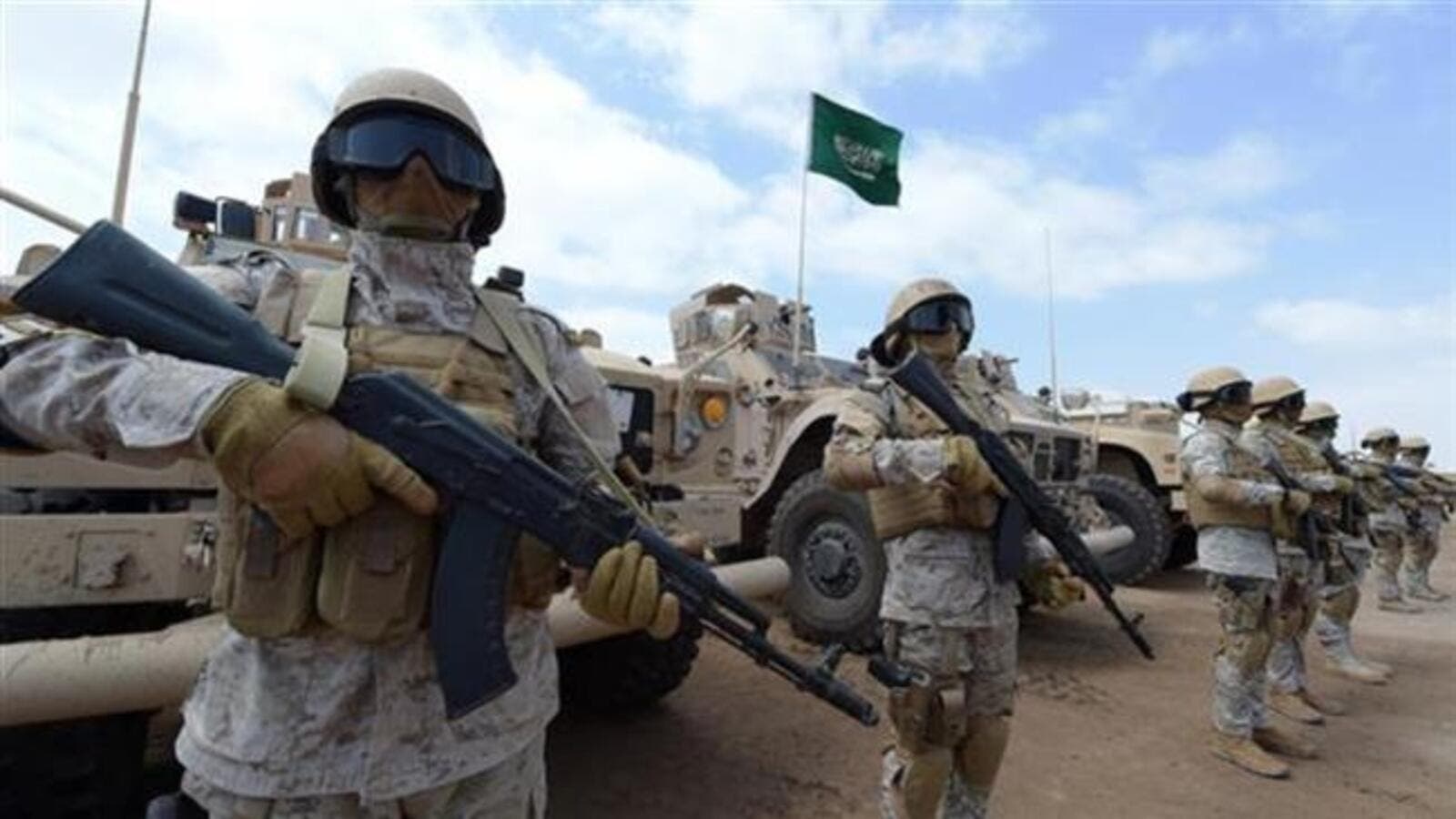 Saudi's decision to halt aid the decision came after Lebanese officials took positions at Arab League and Islamic group meetings “which were not in harmony with the ties between the two countries.” (AFP/File)

"We made the decision that we will stop the $3 billion from going to the Lebanese military and instead they will be diverted to the Saudi military," the Associated Press quoted Jubeir as telling reporters during a visit to France.

"So the contracts (with France) will be completed, but the clients will be the Saudi military."

Agence France Presse quoted Jubeir as saying: "We didn't stop the contract. It's just going to Saudi Arabia, not to Hezbollah... We have a situation where Lebanon's decisions have been hijacked by Hezbollah."

Last month, Saudi Arabia announced it was halting $4 billion in grants to Lebanese security forces, including a $3 billion package from France to train and equip the Lebanese Army.

It said the decision came after Lebanese officials took positions at Arab League and Islamic group meetings “which were not in harmony with the ties between the two countries.”

Jubeir's comments confirm a report published Saturday in Saudi-owned daily Asharq al-Awsat that France will deliver the arms to Riyadh instead of Lebanon.

The report quoted French diplomatic sources as saying that French weapons manufacturer ODAS will not be harmed by the aid suspension.

Acting on behalf of the French state, ODAS negotiates and signs government-to-government contracts for defense and security systems and services.

"The arms will be handed to Riyadh... It (the Saudi leadership) will decide what it wants to do with them according to developments. Paris respects any Saudi decision," the Saudi paper quote a source as saying.

Saudi Arabia had signed an initial agreement with France over the arms, while a protocol agreement for the Saudi-funded arms deal was signed between senior Lebanese Army officers and officials from ODAS.

Lebanon had received one batch of French weapons funded by the $3 billion Saudi grant in April of last year , which included armored vehicles, helicopters, truck-mounted cannons and Milan anti-tank missiles.

France was expected to deliver the arms over four years as part of the program. The contract also promised seven years of training for the 70,000-strong Lebanese Army and 10 years of equipment maintenance.