G7 Economies Threatened To Lose Up To $4.8 Trillion Due To Climate Change

Published June 9th, 2021 - 08:30 GMT
Oxfam said this loss in GDP is double that of the pandemic, which caused the economies of the same seven countries to diminish by 4.2% on average. (Shutterstock)

The world’s richest countries would have to take “dramatic action” against climate change, as failing to do so would cost them a loss of 8.5% in GDP annually by 2050, the UK-based charity Oxfam warned. 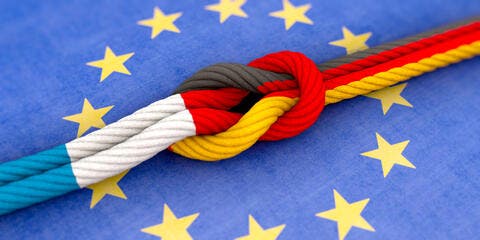 France, Germany to Spend Billions On Fighting Climate Change, Use of Digital Technology

This figure equivalent to $4.8 trillion, according to Oxfam’s analysis of research by the Swiss Re Institute.

The study came ahead of a G7 summit in Cornwall, the UK. G7 consisting of Canada, France, Germany, Italy, Japan, the UK, and the US.

"We are calling on G7 leaders, who are meeting in the UK later this week, to cut carbon emissions more quickly and steeply," the international charity warned.

Oxfam said this loss in GDP is double that of the pandemic, which caused the economies of the same seven countries to diminish by 4.2% on average.

The study looked at how climate change would affect nations through gradual, chronic climate risks such as heat stress, impacts on health, sea level rise, and agricultural productivity.

"While economies are expected to bounce back from the short-term effects of the pandemic, the effects of climate change will be seen every year," Oxfam underlined.

All of the 48 nations in the study are projected to face an economic contraction, with many countries expected to be hit far worse than the G7.

Australia, South Africa, and South Korea are the countries that are also projected to lose 12.5%, 17.8%, and 9.7% respectively.

Oxfam also said that for low-income countries, the outcomes of climate change could be much larger, citing a study by the World Bank that suggested between 32 and 132 million more people will fall into extreme poverty by 2030 due to climate change.

"The economic case for climate action is clear ―now we need G7 governments to take dramatic action in the next nine years to cut emissions and increase climate finance," noted Max Lawson, head of Inequality Policy at Oxfam. 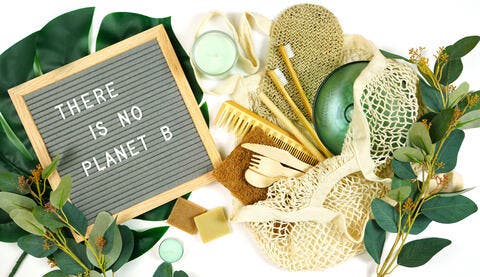 Are People Willing to Pay More for Environment-Friendly Products?

Lawson added the economic turmoil predicted in wealthy G7 countries is "only the tip of the iceberg", saying many poorer parts of the world will face rising deaths, hunger, and poverty owing to extreme weather.

"This year could be a turning point if governments grasp the challenge to create a safer, more liveable planet for all.”

All G7 nations have set new climate targets ahead of the UN COP26 climate summit organized by the UK in November, with most of them not meeting a requirement to reduce global warming below 1.5°C.