GameStop CEO Steps Down with a $170 Million Pay Out

Published April 28th, 2021 - 05:00 GMT
GameStop's shares were around $177 Tuesday, a stratospheric rise from around $5 last summer; they skyrocketed in January thanks to traders on Reddit. (Shutterstock)
Highlights
Despite that, he will walk away with a sweetheart deal turbocharged by Reddit

The outgoing Gamestop CEO is leaving the company after just two years with a $170million pay out thanks to Redditers who boosted the retailer's value. 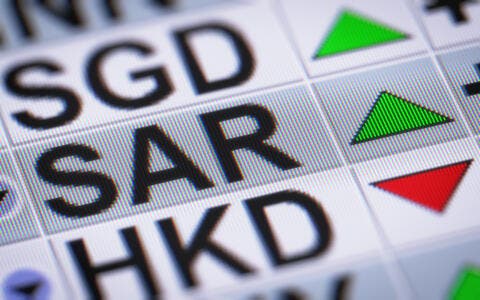 George Sherman will step down as chief executive officer at the end of July following a tenure marked by falling sales and losses of $700 million.

Despite that, he will walk away with a sweetheart deal that was turbocharged by this year's furious meme stock rally.

Sherman, who has been CEO since April 2019, forfeited $98 million worth of stock this month because he did not meet performance targets, GameStop disclosed last week.

But he still stands to receive a stock payout currently worth around $170 million because GameStop granted him more shares linked to his tenure at the company rather than to his performance.

When he took over GameStop it enjoyed fiscal-year sales of $8.3 billion and an operating income of $310 million, CBS reports.

In its latest fiscal quarter it had $5 billion in sales and an operating loss of $253 million, they add.

Losses since Sherman has been at the helm total nearly $700 million.

Sherman's move to step down comes as Ryan Cohen, co-founder and former CEO of online pet food company Chewy Inc, tightens his grip on GameStop after taking over as chairman earlier this month.

GameStop's former CFO, Jim Bell, and former chief customer officer, Frank Hamlin, are among the senior executives who have also left the company in recent weeks.

Sherman stands to receive the huge stock payout because GameStop granted him more shares linked to his tenure at the company rather than to his performance as most companies do with their CEO, said Eric Hoffmann, a vice president at compensation consultant Farient Advisors LLC.

'Investors like awards that are performance-based, that have hard pre-established financial goals that the executives have to meet to earn, as opposed to time-based shares, where they just have to hang on to get them,' Hoffmann said.

GameStop decoupled some of Sherman's pay from his performance last year in the early months of the COVID-19 pandemic and granted him stock when its shares were worth a tiny fraction of their current value, according to a Reuters review of security filings and interviews with compensation consultants.

As a condition of his exit, GameStop is speeding up the time frame for Sherman to receive the shares, generating the award.

Other GameStop employees will not share in Sherman's windfall. The retailer has been shuttering hundreds of stores, according to securities disclosures.

GameStop's shares were around $177 Tuesday, a stratospheric rise from around $5 last summer, when the company granted the bulk of the stock award to Sherman.

They skyrocketed in January as individual traders on Reddit and other social media platforms snapped them up, squeezing short sellers.

Reuters reported last year how some companies were shielding executives from the financial fallout of the pandemic by moving from performance-based to time-based payouts.

They reasoned that the market disruption made it difficult to meet financial targets, and Sherman will benefit from that trend.

Sherman, 59, has been credited internally with slashing costs and steering GameStop through the pandemic that put other retailers out of business, Reuters reported last week.

But his 25 years of experience have been largely with brick-and-mortar retailers, such as Advance Auto Parts Inc and Home Depot Inc. Cohen wants a top executive with skills better suited for GameStop's digital transformation, Reuters reported.

GameStop granted Sherman roughly 925,000 shares last June that he was set to receive in thirds over three years, according to regulatory filings.

He is set to receive them all at once upon his exit under terms of a 'transition agreement' negotiated this month, as well as roughly 200,000 more shares that had not previously vested, the filings show.

The filings do not disclose how GameStop's board decided on these awards.

Sherman also stood to eventually receive 308,477 shares awarded last June that were tied to his performance, separate from the stock he forfeited last week. He agreed to forgo those performance-based shares as well, one of the filings shows. It was not clear whether he would have met the performance targets. 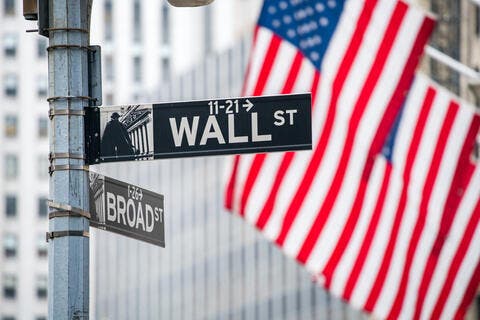 GameStop has said Sherman plans to remain on the board of directors without pay to help the next CEO transition into the role.

On Monday GameStop Corp raised $551 million through an equity offering, sending its shares 15% higher in extended trading. The company said in a statement it had sold 3.5 million shares in the at-the-market offering.

Based on Reuters calculation, the average price of the shares sold was $157.43. The company's stock has gained more than 850% this year thanks to a push by retail investors to drive up prices of heavily shorted stocks.