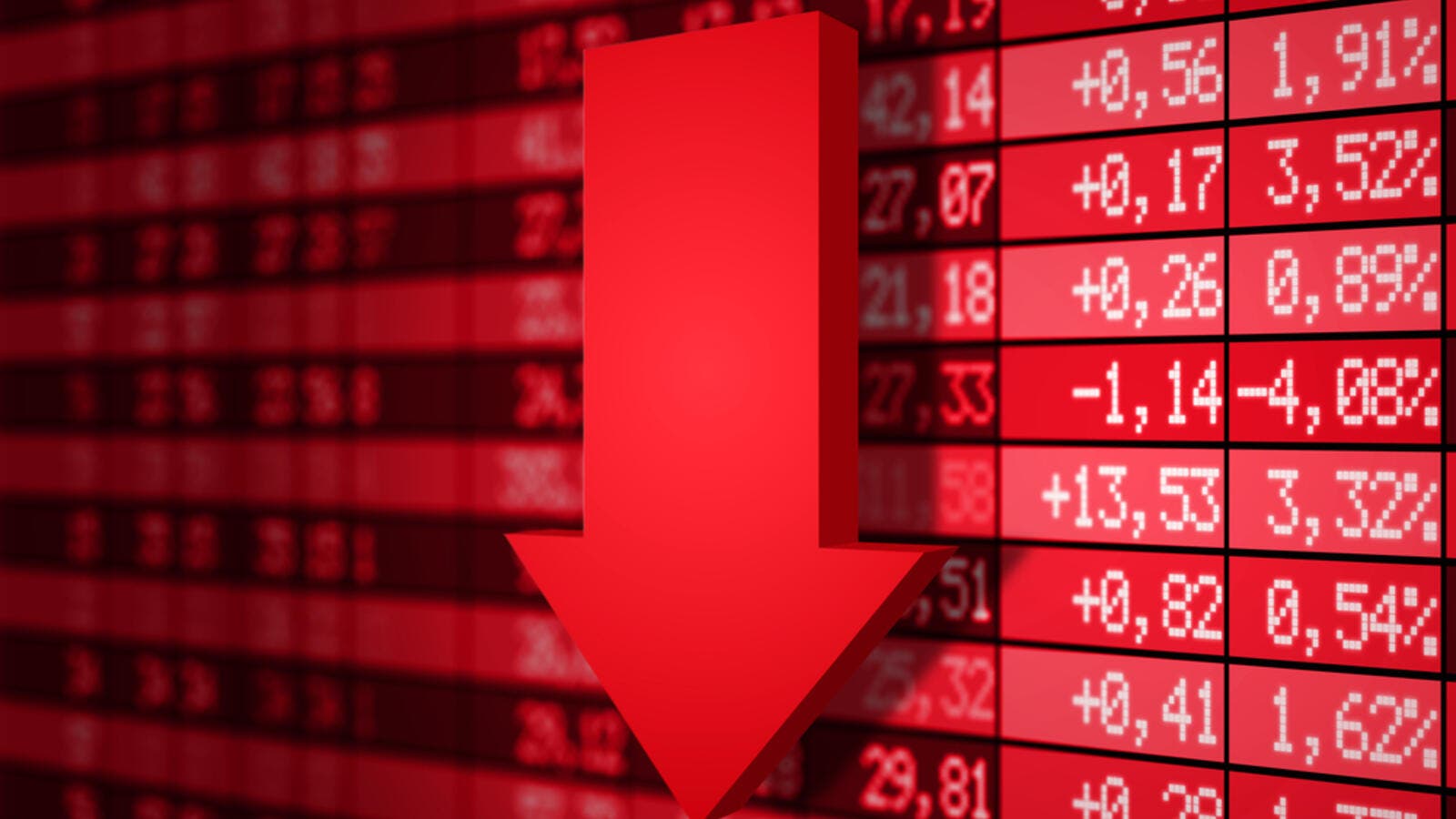 Over the weekend, the US imposed 10 per cent additional tax on $550 billion Chinese imports and China announced retaliatory tariffs on $75 billion worth of US imports. (Shutterstock)

The UAE and other Gulf bourses witnessed massive sell-off on Sunday in the aftermath of US-China trade war escalation and the regional bourses closely toe the global markets following their inclusion in MSCI Emerging Markets index.

The Dubai bourse plunged nearly 2 per cent while Abu Dhabi lost 1.4 per cent and Saudi Arabia's Tadawul fell 2.4 per cent on the first trading day of the week. Among other regional bourses, Boursa Kuwait also dropped 1.72 per cent, Qatar Stock Exchange lost one per cent, Muscat Securities Market dipped 0.2 per cent while Bahrain Bourse closed unchanged.

Akber Naqvi, founder and CEO of Zasar Holdings, said the local and regional bourses are now closely aligned with the international markets following their inclusion of MSCI Emerging Markets Index.

"With international investors having more exposure to regional markets because of MSCI, local markets are going to be more in sync with international capital flow and fund managers moving quickly to reallocate based on macro issues like the US-China trade war," Naqvi said.

Over the weekend, the US imposed 10 per cent additional tax on $550 billion Chinese imports and China announced retaliatory tariffs on $75 billion worth of US imports. Later, the US further hiked tariffs to 5 per cent. As results of escalation in trade war, the US equity markets fell on Friday and are expected to open lower again on Monday.

Under these circumstances, Akber Naqvi advised the regional investors in the Gulf to take long view and focus on simple fundamentals.

Barring one, all the shares listed on Dubai bourses were in the red, including blue-chips such as Emaar, Dubai Islamic Bank, DP World, Emirates NBD and DFM. The Dubai bourse fell 1.9 per cent to 2,715 points while ADX plunged 1.4 per cent to 4,968 points. The Saudi index was the worst performer, losing 2.4 per cent, dragged down by banks and the petrochemical sector.

Arqaam Capital said in note on Sunday that it expected some weakness in the Saudi stock market this week as global index compiler MSCI completes the second phase of its upgrade of Saudi Arabia to emerging market status. It sees around $6.8 billion of passive inflows into Saudi markets following MSCI's second phase of emerging markets inclusion.

Gantz: Israel is Prepared for The Consequences of West Bank Annexations