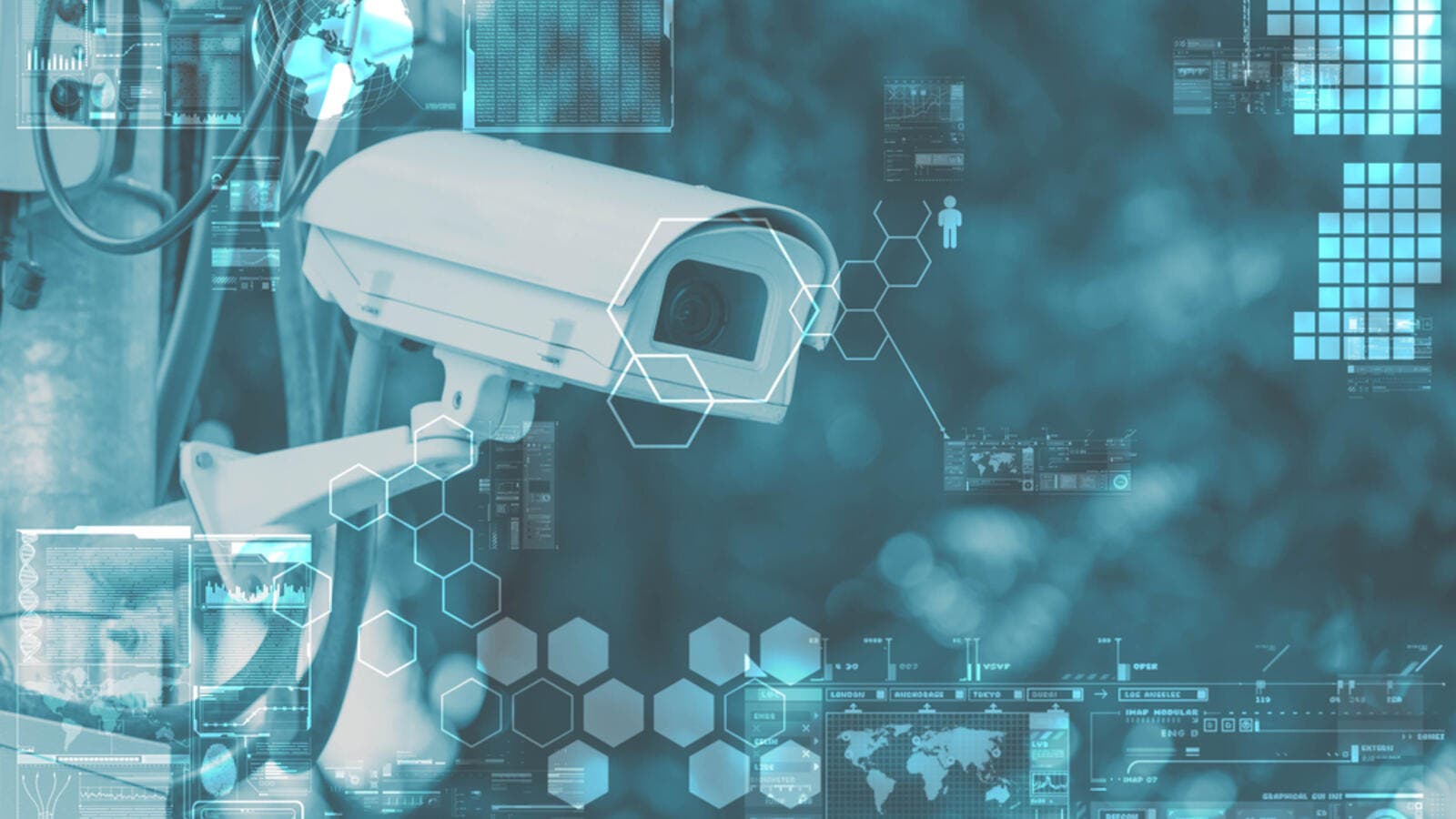 The security and surveillance market revenue for the GCC is projected to grow at a CAGR of 6.2 per cent over the next five years primarily due to improving economic performance across the region, said a report.