Published June 3rd, 2021 - 10:00 GMT
The volume of trade exchange between the GCC countries ranked ninth in the world at $1,067.7 billion, while the GCC’s GDP at current prices ranks 12th globally. (Shutterstock)

Article four of the GCC’s charter emphasized deepening and strengthening the relationship between the citizens of the six countries across a number of areas. 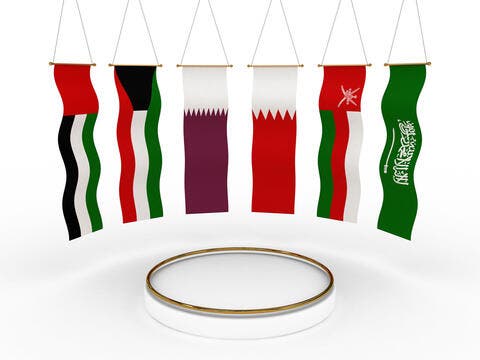 Key aspects underpinning the preamble of the council’s charter are common qualities and similar systems, founded on the creed of Islam. Faith in a common destiny, the sharing of one goal, and cooperation among members were also some of the main objectives.

Despite the common challenges faced by the six states during the past 40 years – such as overdependence on oil as a major contributor to gross domestic product (GDP) and the Iranian threat to the region – the GCC has managed to deliver on a number of the economic goals it set out to achieve four decades ago.

Among those achievements, according to the GCC’s economic agreement signed in 1982, was the establishment of a free trade area among member states in March 1983, the initiating of a GCC customs union in 2003, and the launch of the organization’s common market in January 2008.

These economic achievements have helped to promote trade and led to the free movement of national goods between the six countries without customs duties.

Without doubt, the GCC has achieved a number of economic and non-economic achievements over the past 40 years.

The GCC assistant secretary-general for political affairs and negotiation, Dr. Abdel Aziz Aluwaisheg, said: “In 1981, the combined gross domestic product of the six member states was just shy of $200 billion, and most GCC states were performing poorly in terms of economic and social indicators. Today, combined GCC GDP is about $1.6 trillion – representing eightfold growth.”

GCC statistics put the balance of foreign direct investment (FDI) in GCC countries at approximately $497 billion by the end of 2019, accounting for 1.4 percent of the global FDI at the time. Additionally, the volume of trade exchange between the GCC countries ranked ninth in the world at $1,067.7 billion, while the GCC’s GDP at current prices ranks 12th globally.

Without doubt, the GCC has achieved a number of economic and non-economic achievements over the past 40 years, which in their entirety have greatly contributed to the advancement of trade between its member states. Nevertheless, the ambition of the Gulf citizen remains very high – that GCC countries will witness stronger relationships, especially on the economic and commercial trade levels. 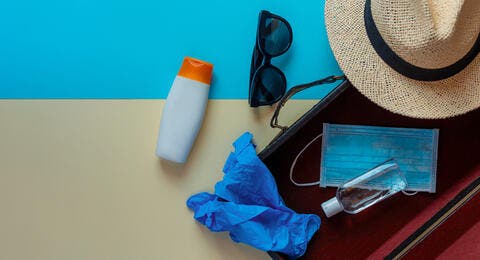 GCC: Tourism Sector to Rebound Faster Than Other MENA Countries

I believe that the commitment to implement the vision of King Salman — which was to strengthen GCC relations — as well as the late King Abdullah’s aim to transform the GCC from cooperation to union, will strengthen the council’s position across the Arab world and beyond.

In addition, the council will strive to realize even more ambitious goals including, but not limited to, achieving complete economic integration, transforming into a union, and issuing a single currency.

Disclaimer: The views/opinions expressed in this article are those of the author and do not necessarily reflect the views and opinions of Al Bawaba Business or its affiliates.
Tags:GCCEconomyUAESaudi ArabiaQatarOmanKuwaitBahrain