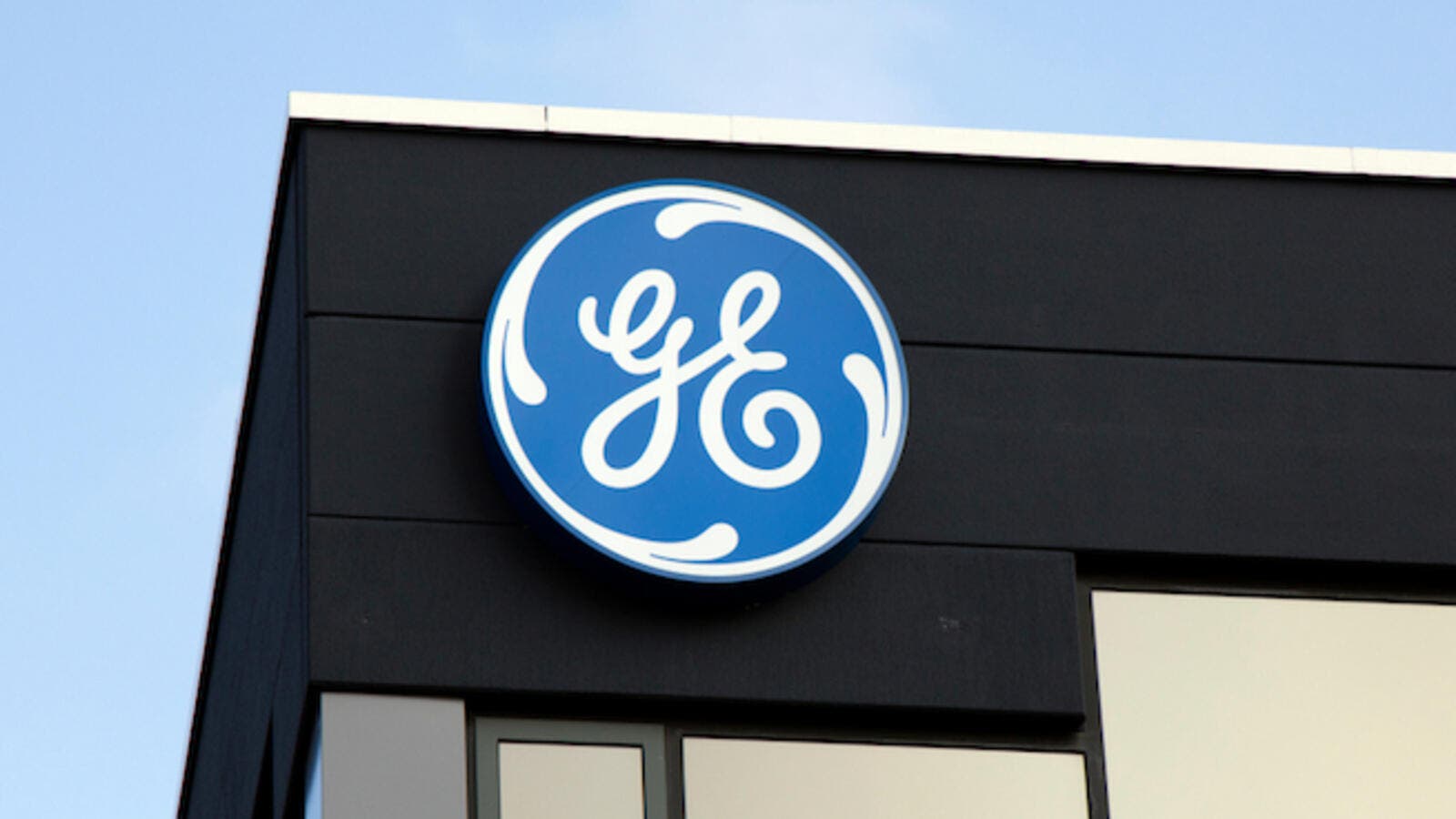 The turbine unit contract is Boston-based GE’s biggest in the Middle East and North Africa and Turkey so far this year. (Shutterstock)

GE will supply four turbine units for the country’s planned 4,800 megawatt El Dabaa nuclear facility, it said Tuesday in a statement. The company will deliver one turbine each year from 2023 until 2026, and the units will begin operating at the rate of one per year from 2026 until 2029, Michael Keroulle, chief commercial officer for GE’s Steam Power business, said in a phone interview.

The contract was awarded by AAEM, a joint venture between GE and Russia-based Atomenergomash that will design and supply the turbine system for the reactor, GE said in an emailed response to questions.

Egypt, with an expanding population of more than 95 million and vast energy needs, wants to diversify its energy sources. In addition to building a nuclear plant, the country has said it wants to boost capacity to generate solar and wind power. The North African nation, which currently relies on oil and natural gas for more than 90 per cent of its power, targets producing 20 per cent of its electricity from renewables by 2022.

“Egypt has tremendous energy needs, and growth comes with higher energy consumption,” Keroulle said. “It’s starting projects in coal, nuclear and renewable energy, in addition to the existing gas and fuel projects, which adds security, sustainability and predictability in its energy sources.”

Russia and Egypt signed an agreement in 2017 deal to build the El Dabaa plant. Russia’s government-run Rosatom Corp. is expected to build four reactors of 1,200 megawatts each and supply nuclear fuel throughout the plant’s operational life. Atomenergomash is a unit of Rosatom. El Dabaa will help generate enough electricity for four million homes, GE said.

The turbine unit contract is Boston-based GE’s biggest in the Middle East and North Africa and Turkey so far this year, Ahmed Ramadan, president and chief executive officer of GE North East Africa said in a phone interview.