Why empowering women is good for business 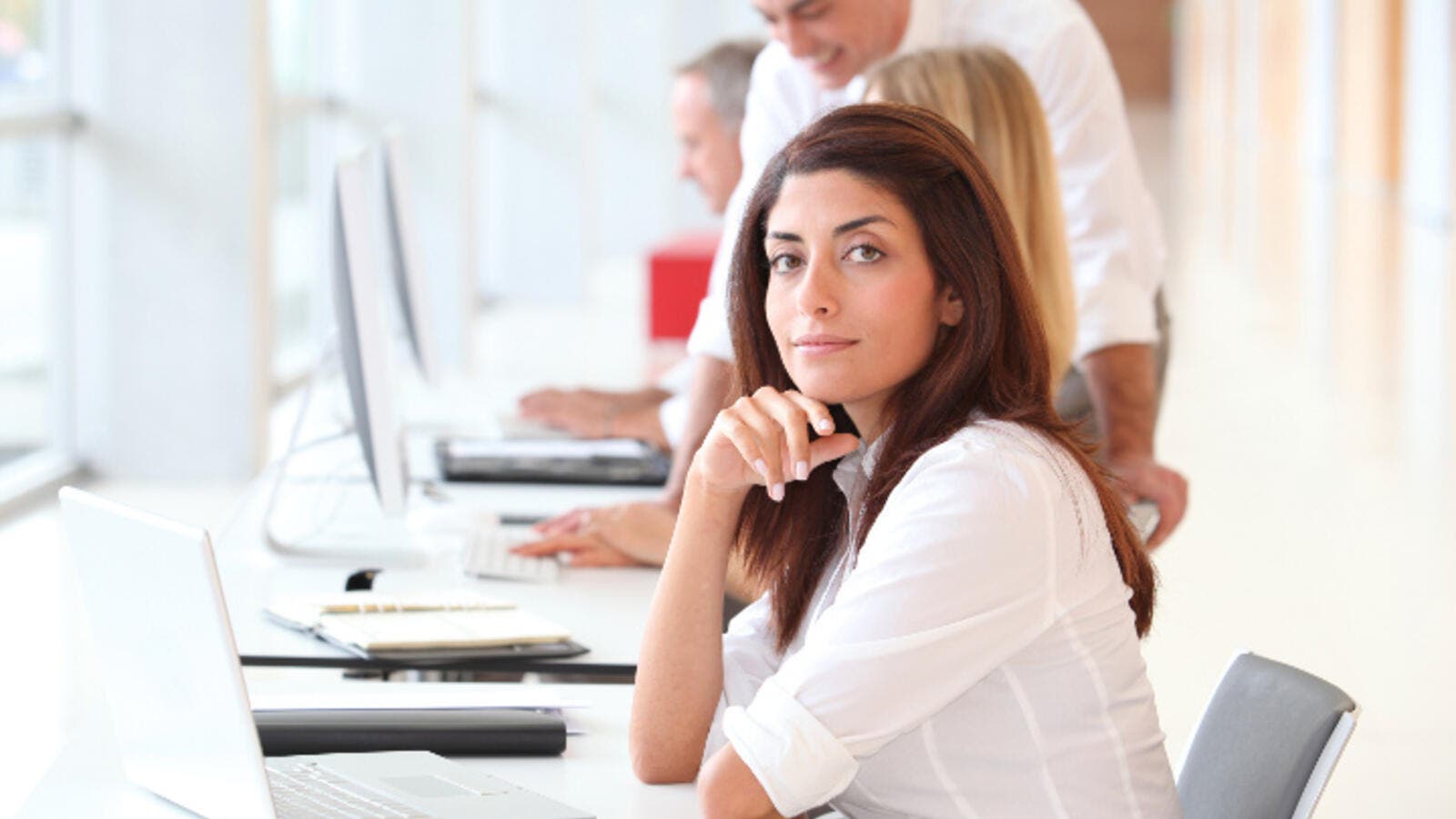 Increased participation of women in the labor workforce has many positive effects on the economy. (Image credit: Shutterstock)

While Arab countries have made measurable and real progress over past few decades in gender equality, especially in education and health, with the UAE on top of the list, these have not, unfortunately, translated into more gains in the economic life of our countries. Why? An article in Gulf News explores the reasons.

Before even addressing this question, one must also ask why is gender equality important to begin with for the economic life of our countries?

• Evidence shows categorically that more economically empowered women, invest far more in the education and health of their children.
• Better economic opportunities for women have also been proven to be the single most important factor in reducing poverty in developing countries.
• Studies have also shown serious GDP per capita losses that can be directly linked to gender-gaps in labor markets. In the UAE, the GDP is estimated to increase by 12 per cent, and in Egypt by as much as 34 per cent, if women’s labor participation was to rise to the level of men.
• Increasing gender participation in the labor force would also increase the pool of talent available to the public and private sector and can therefore increase the growth potential of the economy.
• Finally, it goes without saying that keeping 50 per cent of the population out of the economic life of any country will impact economic growth and prosperity through less productivity and consumption.

The higher percentages in the level of schooling for women in the Middle East and North Africa are reflected clearly in female-to-male enrolment ratios, which are close to or above 100 in many countries. It is striking that as the region’s education levels increase, the gender balance in education shifts from favoring boys to favoring girls.

From 1975, the ratio of females to males enrolled in tertiary education tripled to 112 per cent in 2010. In fact, eight Mena (Middle East and North Africa) countries have a “reverse gender gap” in education at the tertiary level; reverse gender gaps also show up in primary education. Contrary to global patterns, girls outperform boys in mathematics in grade 4, and this trend continues in some Mena countries through grade 8 according.

So, the question is, why do we have the lowest women participation rates of women in our economic life in the world, despite high rates of education equality?

Of course, there is enough evidence to show that culture and social norms — not religion however, since countries with the same religion clearly show different rates — have a great deal to do with it. Worldwide, hard evidence shows that women spend as much as twice as men on household work and four times as much as men on childcare. This translates to women making up the bulk of the non-paid and part-time workforce.

Over time, however, these norms do evolve. For example, only 10 per cent of married women participated in the labor force in the US during the 1930s, and an overwhelming majority of husbands disapproved of their wives working. Today, the married female labor force participation in the US is upwards of 70 per cent, and more than 80 per cent of husbands approve of their wives working.

Economic growth and development have also been shown to increase women participation. During the 1980s, female labor force participation in Greece, Ireland, and Spain was approximately 30 per cent, well below the world average. Over the next three decades, their participation increased by 15—20 per cent. In each of these countries, economic growth created new opportunities for women.

The legal system is also important in this regard, since laws tend to enforce certain customs and social norms and, in doing so, institutionalize and legitimize certain behaviors. These unequal rights and treatment under the law are not unique to our region. In the US, before 1920, women did not have the right to vote; and until the 1930s, married women could travel only on their husbands’ passports, making difficult for them to travel alone.

Unequal treatment of women in jobs, pay, and promotion was made illegal in the US only 20 years after the end of World War II. In Spain, spousal permission continued to be a precondition for a wife to work until 1979; and in Switzerland until 1984. In Mena, Tunisia repealed spousal permission to work in 1959, and Morocco did so in 2004. However, in many other countries, inequality under the law is still active and must be removed to encourage more gender equality.

All these policy options and more can narrow the gap between men and women in economic life, and can trigger a momentum of growth and job creation that can support much higher rates of GDP and deeper prosperity for all.

If you walk away from reading this article remembering only one thing, I hope it will be that gender equality is simply good economics; it is good public policy; it is good for the education and health of our children, good for the prosperity of our societies, and it is good for our future.