Published August 2nd, 2021 - 07:30 GMT
By 2025, Berg Insight now projects that there will be 3.74 billion IoT devices connected to cellular networks worldwide. (Shutterstock)
Highlights
IoT connectivity services account for around 1% of total revenues for most operator groups.

A new report from the IoT market research, firm Berg Insight, says that the global number of cellular IoT subscribers grew by 12% during 2020 to hit 1.74 billion. 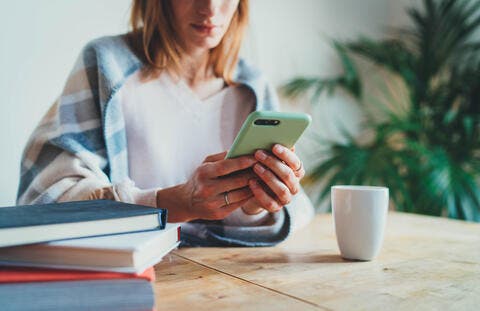 How Much Access to Mobile Internet Do Women Have in 2021?
The regional markets Western Europe and North America recorded the highest growth rates at over 15%. By 2025, Berg Insight now projects that there will be 3.74 billion IoT devices connected to cellular networks worldwide.
The top ten mobile operators reported a combined active base of 1.49 billion cellular IoT connections at the end of 2020, accounting for 86% of total connections. China Mobile is the world’s largest provider of cellular IoT connectivity services with an estimated 658 million cellular IoT connections. China Unicom and China Telecom ranked second and third with 240 million and 238 million connections respectively.
“The year 2020 marked the first year since the early 2010s that cellular IoT connections grew slower in China compared to the global average, as the largest player China Mobile reported a negative change in its IoT subscriber base,” says Fredrik Stalbrand, Senior Analyst at Berg Insight. Following China Mobile’s decision to stop adding new IoT connections to its 2G network in the first half of 2020, it has embarked on a programme to migrate 2G users to NB-IoT and 4G LTE Cat-1 services.

Vodafone ranked first among the Western operators and fourth overall with 118 million connections, followed by AT&T with 81 million in fifth place. Verizon, Deutsche Telekom and Telefónica had in the range 26–48 million cellular IoT connections. Orange and Telenor were the last players in the top ten with about 18 million and 17 million connections respectively. Apart from Deutsche Telekom, year-on-year growth rates for the mentioned Western operators were in the span 8–22%.

IoT connectivity services account for around 1% of total revenues for most operator groups. Berg Insight’s analysis of the IoT business KPIs released by mobile operators in different parts of the world suggests that global IoT connectivity revenues increased by around 6% during 2020, while the monthly APRU dropped by 16%. 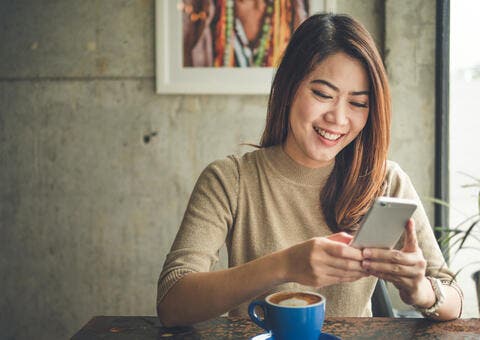