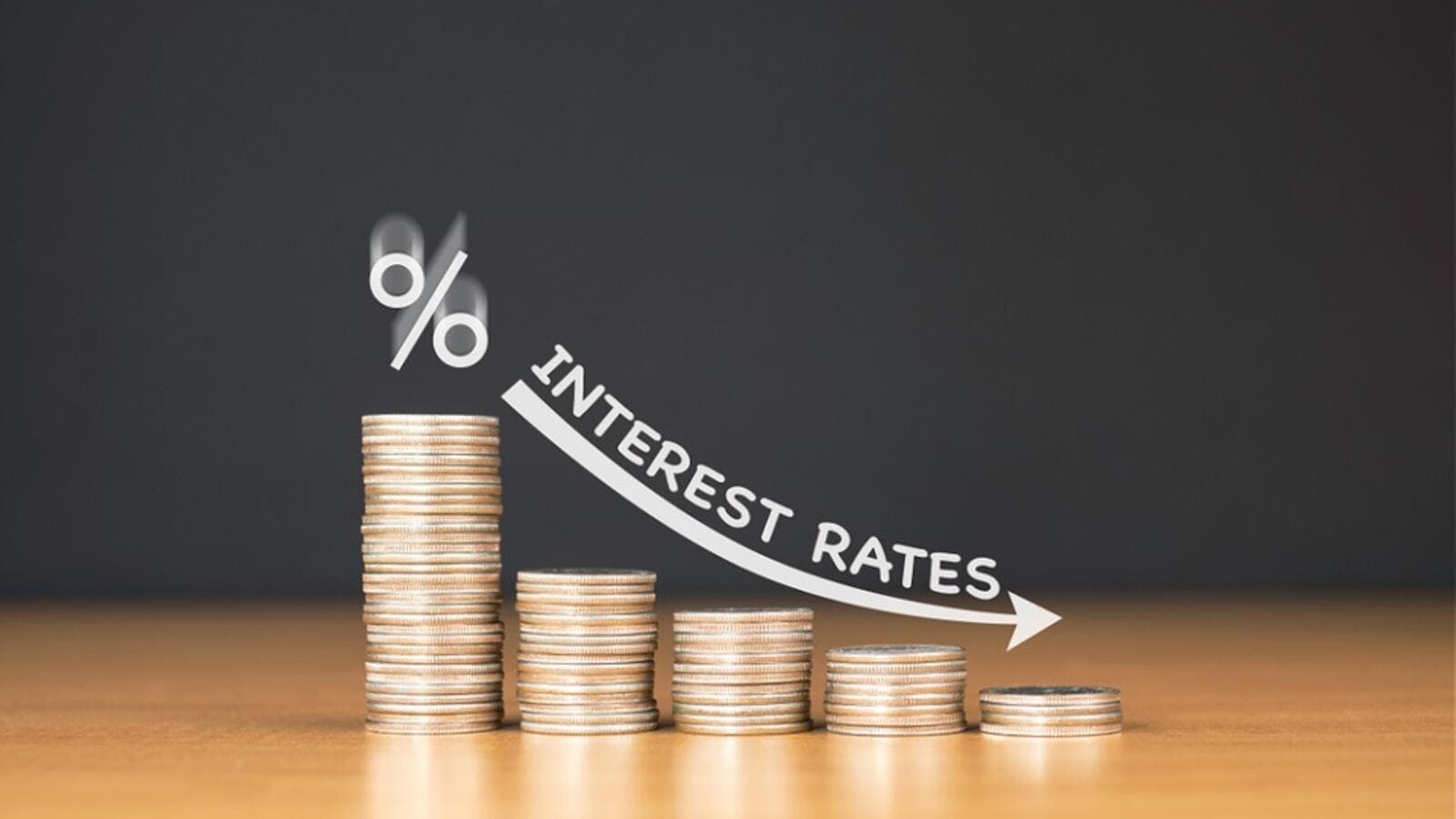 The ECB also announced the start of asset purchases of 20 billion euro a month. (Shutterstock)
Highlights
This has in turn forced central banks across the world to ease monetary policy to support economic growth

The global economy is sailing into headwinds, the most obvious of which is the trade war between the US and China, the Qatar National Bank has said in its latest economic commentary.

This has in turn forced central banks across the world to ease monetary policy to support economic growth, it said.

Highlighting the scale of monetary stimulus supporting the global economy, the report said, “In September the European Central Bank (ECB) cut the deposit rate to -0.5 percent.

The ECB also announced the start of asset purchases of 20 billion euro a month, which they said would run for as long as necessary.”

In October, it added, the Federal Open Market Committee reduced the target range for the federal funds rate to 1.5 percent–1.75 percent, the third cut this year.

The Bank of England (BOE) has kept interest stable since mid-2018 as the UK economy suffers through the persistent uncertainty related to Brexit, the report said.

“The market-implied path for policy rates of these three central banks has fallen substantially over the past year.

Easing by major central banks has helped to provide space for a number of central banks in emerging markets and developing economies to also lower policy rates, the report said, adding, for example, Brazil, Chile, India, Indonesia, Mexico, Peru, the Philippines, Russia, South Africa, Thailand, and Turkey have all cut policy rates during 2019.

“Various commentators and economists are concerned that monetary policy is becoming ineffective and simply inflating asset price bubbles. Whilst we share some of these concerns, we would emphasise the substantial shift to lower global interest rates as a powerful stimulant for the global economy. However, the effectiveness of monetary stimulus could be further enhanced by a shift towards looser fiscal policy,” the report concluded.