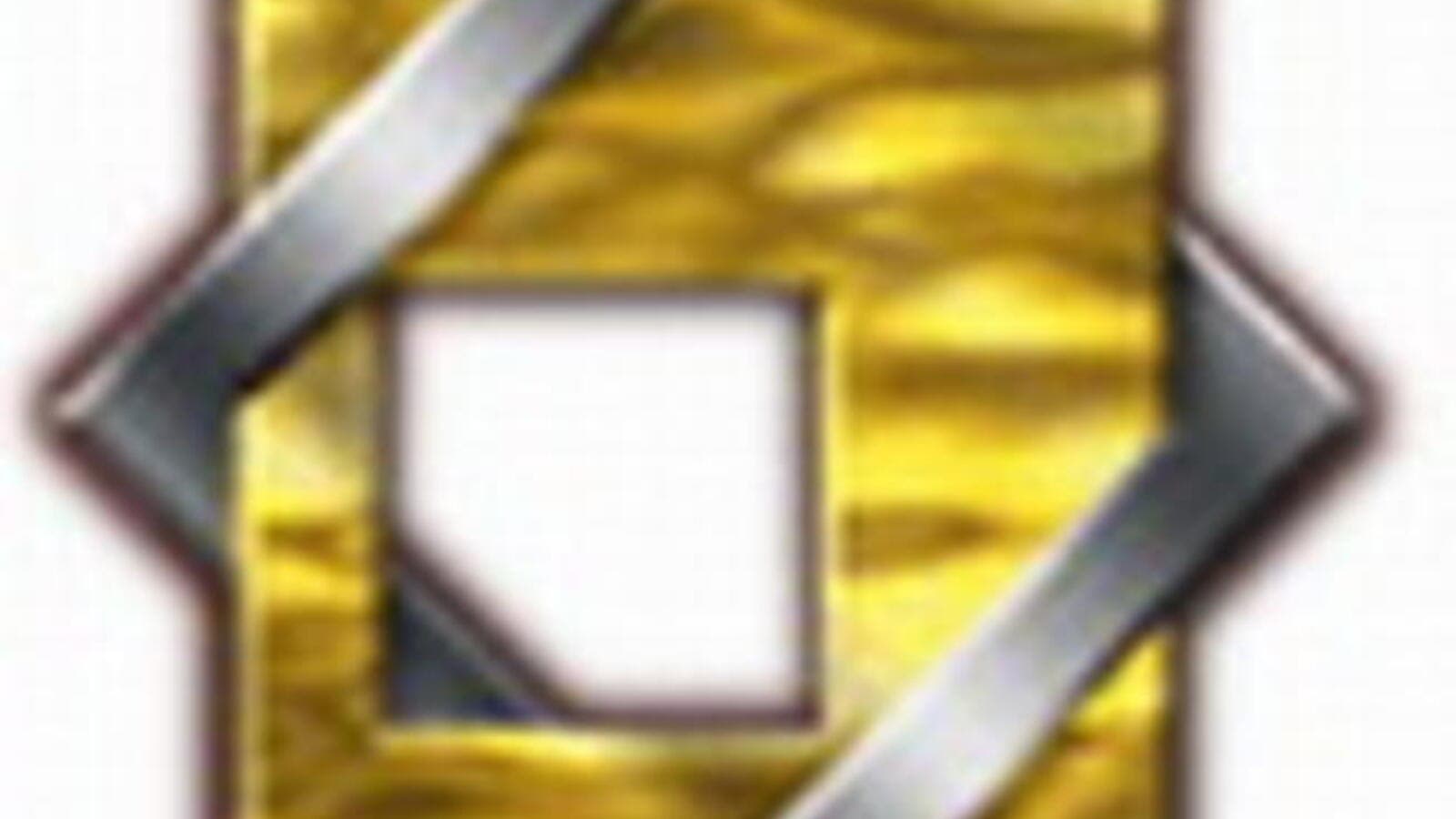 Global Investment House – Kuwait - The Kuwait Stock Exchange (KSE) lost 2.92% during the month of July 2009 as “Global” General Index ended the month at 211.36 points. This followed a gain of 1.84% in June-2009 while on an YTD basis the index return is still positive with a gain of 2.39%.  During the first half of July, the market declined significantly; however it did well to recover part of it during the second half of the month. The market capitalization reached KD34.3bn at the end of the month, registering a decrease of 2.92% as compared to the previous month.

All sector indices ended the month in the negative territory except Services sector. Highest decline was registered by the Investment Index which declined by 8.06%.  Gulfinvest International, which was the top loser, lost 43.9% during the month. The company’s shareholders have approved reducing the company's capital by 62% to KD18.5mn from KD49.2mn to partly write off accumulated losses. After decreasing its capital, Gulfinvest plans to increase it again and it is currently in talks with some banks to convert its debts to these banks into shares and thus the banks will become partners in the company's capital.

Global Banking Index lost 2.04% during the month of June. National Bank of Kuwait (NBK) lost 4.7% during the month to reach KD1.220. NBK said that its share in the local market ranges between 35 and 40 percent. NBK Chief Executive Officer, Isam Al-Saqer, said that the bank was not affected by the world economic crisis due to its conservative policy and the kinds of its clients. On the other hand, NBK bought a 13.2 percent stake, 154mn shares at KD0.550 per share for a total of KD84.7mn, in Islamic lender Boubyan Bank in an auction held by Kuwait Investment Authority (KIA). Securities Group Co. bought 6.6 percent stake in Boubyan Bank. Kuwait bourse said that Securities Group Co. bought 77mn shares at KD0.560 per share for KD43.12mn.

Kuwait Finance House (KFH) gained 3.3% during the month to reach KD1.240. KFH and its subsidiaries have started applying the most advanced accounting and control criteria for Islamic Basel II in compliance with the Central Bank of Kuwait and Islamic Financial Services Board. Mohammad Abdul Wahab, Assistant General Manager for Financial Control, said that KFH is keen on committing to globally applied systems in order to meet the developments occurring in the global market. KFH has also been named the “Best Innovative Bank” by London Sukuk Summit, for its creative contribution to the offered Sharia-compliant products and services. The giant lender was also awarded “Best Shariah-compliant Real Estate Financing” for its role in developing Eskandar City (Medini) in Malaysia.

The Services Index gained 1.94% during the month of June backed by gains in heavyweights Zain and Agility. Zain gained 6.8% during the month to reach KD1.260. Emirates Telecommunications Corp is interested in buying a 51 percent stake in Kuwait's Zain Group. The chief executive of its international unit, Jamal al-Jarwan, said that Etisalat is interested in Zain as a whole, given the right values. On the other hand, Zain said it still hoped to sell its African unit despite French media and telecoms giant Vivendi calling off talks to buy a majority stake in the business.

Agility gained 9.4% during the month to reach KD1.160. Agility has won three vehicle-storage contracts with the U.S. army worth US$128mn over five years. Agility, the Gulf's biggest logistics provider by market value, said in a statement that each award has a one-year base and four one-year options. Also, the firm has signed a US$21mn to provide freight services for a project development by Lihir Gold Limited in Papua New Guinea. The estimated share of the Kuwaiti company is 2-3 percent of the project’s total value that amounts to US$700mn.

The market continues to be impacted by international developments as well as Kuwait corporate earnings for 1H-2009. However the market activity has dropped significantly with the onset of summer months which is evident from the fact that the volume and value of trade declined significantly during the month as compared to the previous month. During the month of July, 32 companies announced their results for the period 1H-2009 and aggregate profits for these 32 companies stood at KD459.20mn for the 6-months ending on June 30 2009, registering a decline of 44.15% compared to KD822.22mn reported in the same period in 2008.  Looking forward we will see stock specific movements as companies come out with results. The trading activity is expected to remain low on account of   summer months and beginning of holy month of Ramadan.