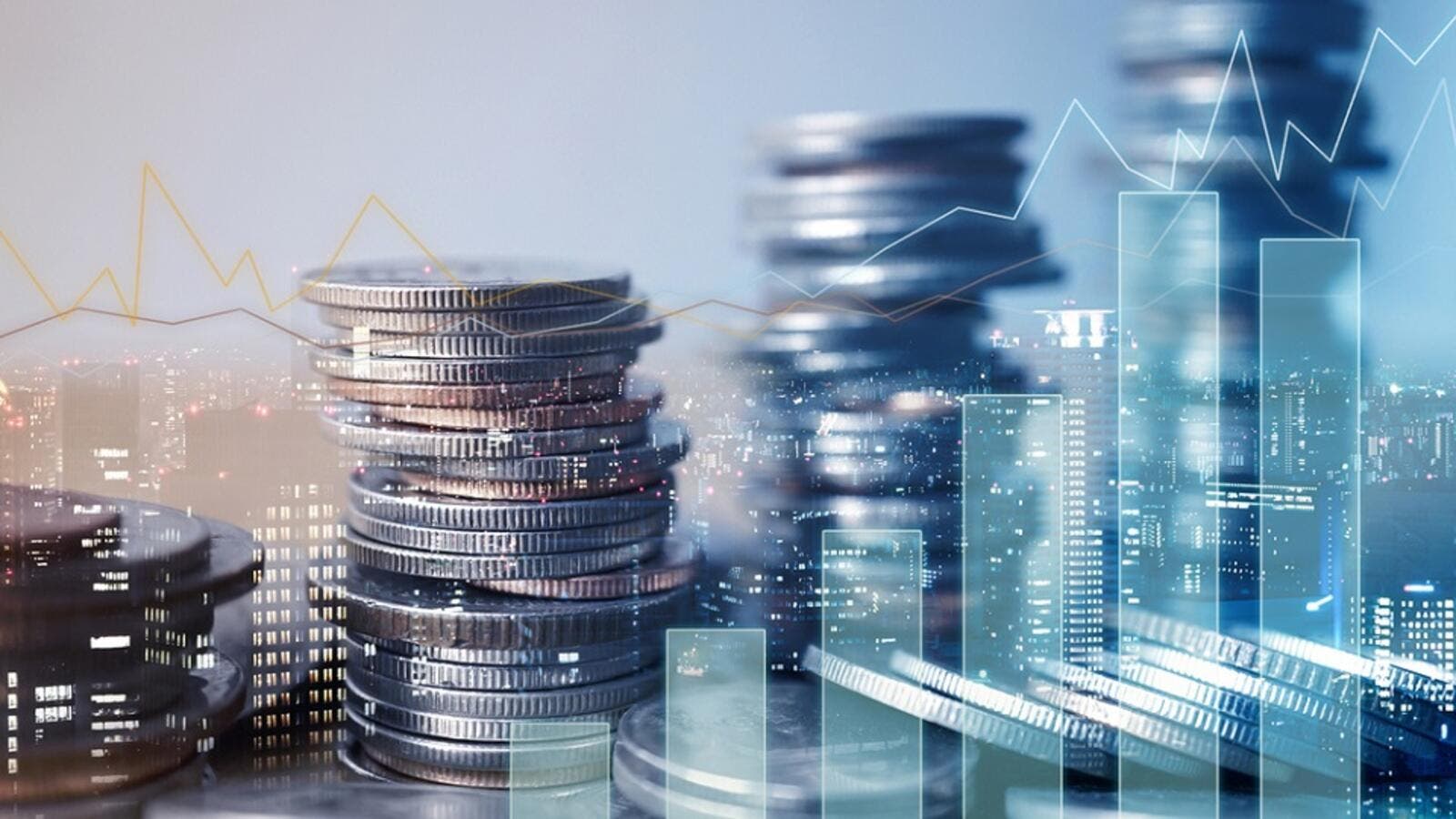 Trump's trade war with China and on-again-off-again attempts to reach a deal have destabilized markets and stoked geopolitical tensions. (Shutterstock)
Highlights
Trade uncertainty also returned to the fore as the United States reimposed tariffs on Argentina and Brazil,

Global equities mostly retreated on Tuesday after US President Donald Trump warned there was no deadline for doing a trade deal with China.

Trade uncertainty also returned to the fore as the United States reimposed tariffs on Argentina and Brazil, threatened steep levies against France - and warned China of possible new measures if ongoing talks fall through.

Trump, in Britain for a NATO summit to be held in Watford north of London, warned that efforts to resolve a trade dispute could wait until after next November's US election.

"I have no deadline," Trump told reporters upon his arrival.

"In some ways, I like the idea of waiting until after the election for the China deal."

Trump's trade war with China and on-again-off-again attempts to reach a deal have destabilized markets and stoked geopolitical tensions.

On Tuesday, London equities slid also as mining companies retreated on worries over demand from Asian powerhouse China, which is a top consumer of many commodities.

"Equity markets in Europe and US futures were hit as Donald Trump upped the ante again on trade," noted Markets.com analyst Neil Wilson.

"The chances of a (China) deal by December 15 just took another turn lower. After weeks of making generally positive noises on a deal being very close, there is a real sense now that a deal is not so very near at all and markets need to reprice," he said.