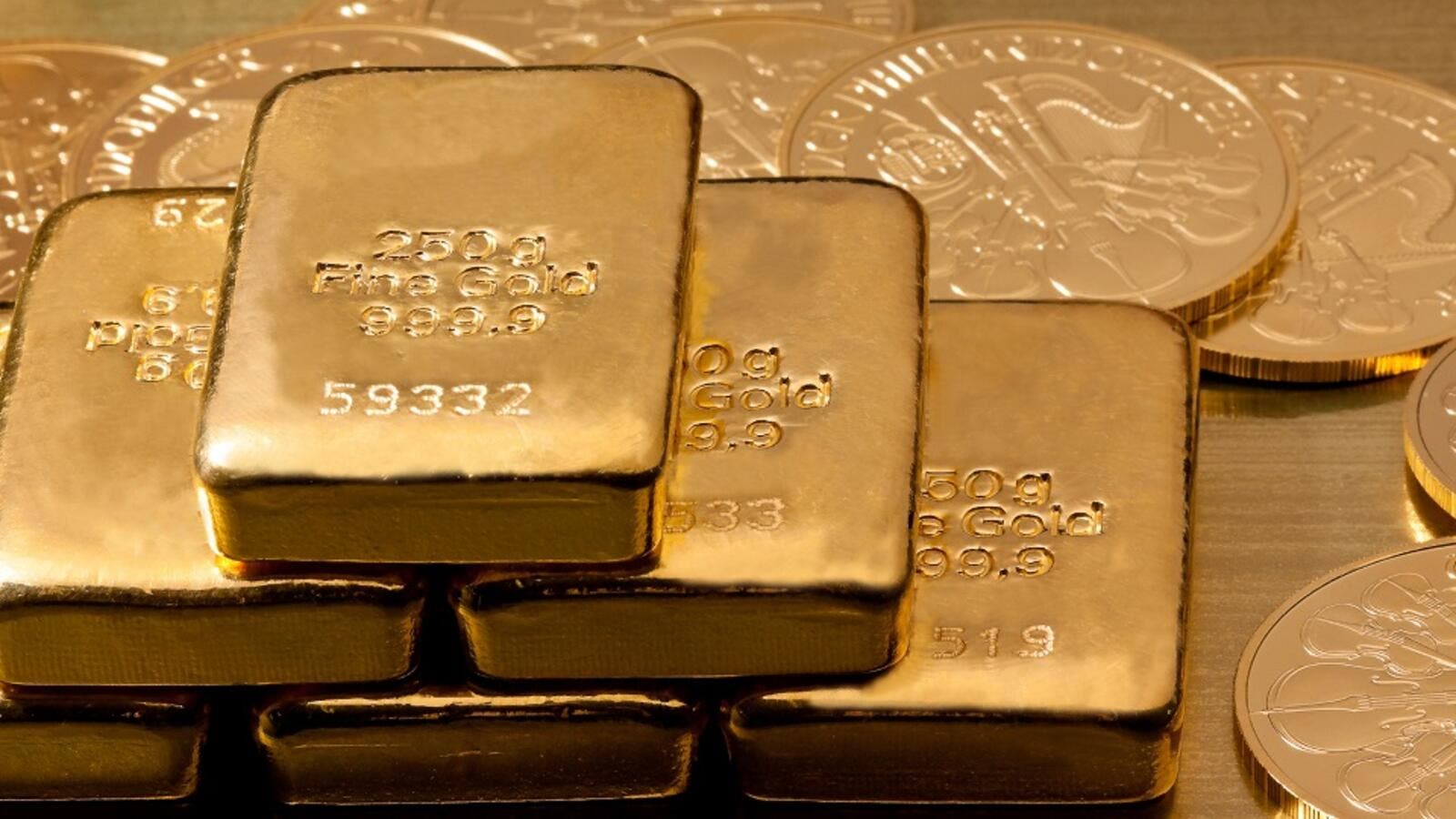 Gold prices edged up on Wednesday in Asia after U.S. Federal Reserve Chairman Jerome Powell testified before the Senate overnight.

Powell said in the first of a two-day Congressional address at the Senate Committee on Banking that the U.S. economic outlook was "generally favorable" but still faced challenges from abroad.

Gold Is No Longer Glittering for Arab Jewelers in Middle East
Is Gold a Safe Hedge During Recession?

“While we view current economic conditions as healthy and the economic outlook as favourable, over the past few months we have seen some crosscurrents and conflicting signals,” Powell said, adding that the central bank is monitoring how Brexit negotiations and Sino-U.S. trade talks play out. “We will carefully monitor these issues as they evolve.”

In its January meeting, the U.S. central bank halted its plans for further rate hikes, adding that it would be "patient" on raising rates amid muted inflation and rising risks to global economic growth.

Gold tends to appreciate on expectations of lower interest rates, which reduce the opportunity cost of holding non-yielding bullion.

U.S. President Donald Trump said this week that a trade deal “could happen fairly soon” if U.S. and China could bride remaining differences, although it is possible that “it might not happen at all.”

Investor sentiment began to improve since the beginning of the week when Trump announced the postponement of a closely watched March 1 deadline to increase tariffs on Chinese imports, raising hopes that the two sides could soon reach an agreement.

The news boosted Chinese equities while other Asian indices also rose. The impact on gold prices seemed to be somewhat limited so far, as gold futures remained largely unchanged this week.