A number of new features will be added to the most recent version of Chrome for iOS, Google announced on Friday as part of a larger update to the Chrome web browser. 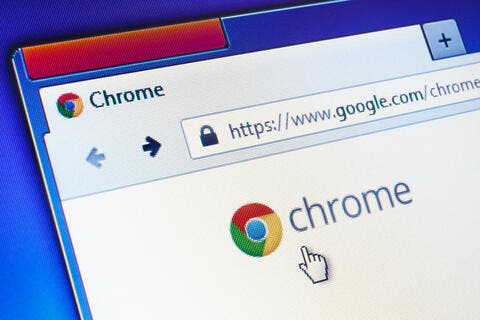 According to TechCrunch, the Google Enhanced Safe Browsing feature, which alerts you proactively to risky web pages, is one of the Chrome app's major new features. Other updates include alterations to the user interface, the option to designate Google's password manager as the source for autofill, a new language identification model, and more.

Some of these adjustments have been made for months or even years on Android and Chrome for desktop computers, but they are just now being made available on iOS.

For instance, in this update, Enhanced Safe Browsing, which has been accessible on Android and Chrome for desktop computers, is now available on iPhones and iPads. By sending real-time data to Google Safe Browsing for scanning for threats like malware, phishing, and other dangers, this feature can anticipate and alert users to risky websites.

Users of iOS devices will also receive notifications from Chrome about compromised credentials, allowing them to change their usernames and passwords as necessary.

A further iOS feature is "Chrome Actions," which makes it simpler to complete specific tasks without having to tinker with the app's settings. For instance, you can type commands like "Clear Browsing Data," "Open Incognito Tab," or "Set Chrome as Default Browser" into the browser's address bar. Following that, the app will immediately direct you to the appropriate page.

You don't need to know the correct command because the Chrome address bar can predict when a user might benefit from a Chrome Action based on the words being typed. Both desktop and Android versions of this have been accessible since April of 2020.

When enabled, Chrome can assist users in managing and filling out their passwords for any mobile app or website on their iOS device. Prior to now, the feature was accessible on Chrome for Android and desktop.

The main screen of Chrome's interface has been updated to display more than just your most recent tabs. You'll see that the app now provides access to the same Discover feed of tailored content that can usually be found on the Google mobile app's home page. Google mentions that this will eventually be available on Android Chrome. 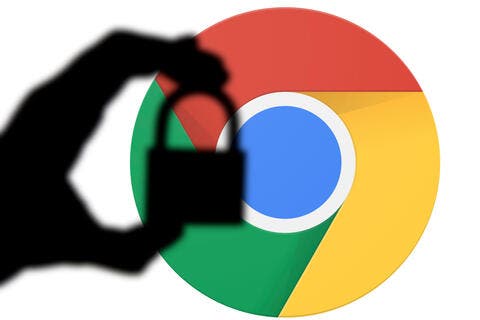 Google is also enhancing Chrome's website translation function, which makes websites available in the language of your choice using on-device machine learning. On iOS, an improved language identification model will be released that correctly determines the language of the page you're visiting and whether or not it requires translation, as reported by TechCrunch.

Finally, based on the Chrome 103 App Store release notes, additional minor changes have been found. In addition, you can now download and add iCalendar files to your Calendar, delete duplicate New Tab Page tabs in the background, and manage camera and microphone permissions for particular websites using the camera and microphone icons in the address bar.

A few changes have also been made to Chrome's three-dot (overflow) menu to better highlight the Reading List and Bookmarks tabs, which are now located higher on the list.