A coalition of Google and Amazon workers have voiced out their objection to signing contracts with Israel in an open letter sent to their employers.

Signed by 300 Amazon and nearly 100 Google employees, the letter argues that such contracts with the Israeli military which violently oppresses millions of Palestinians betray the company values and workers. 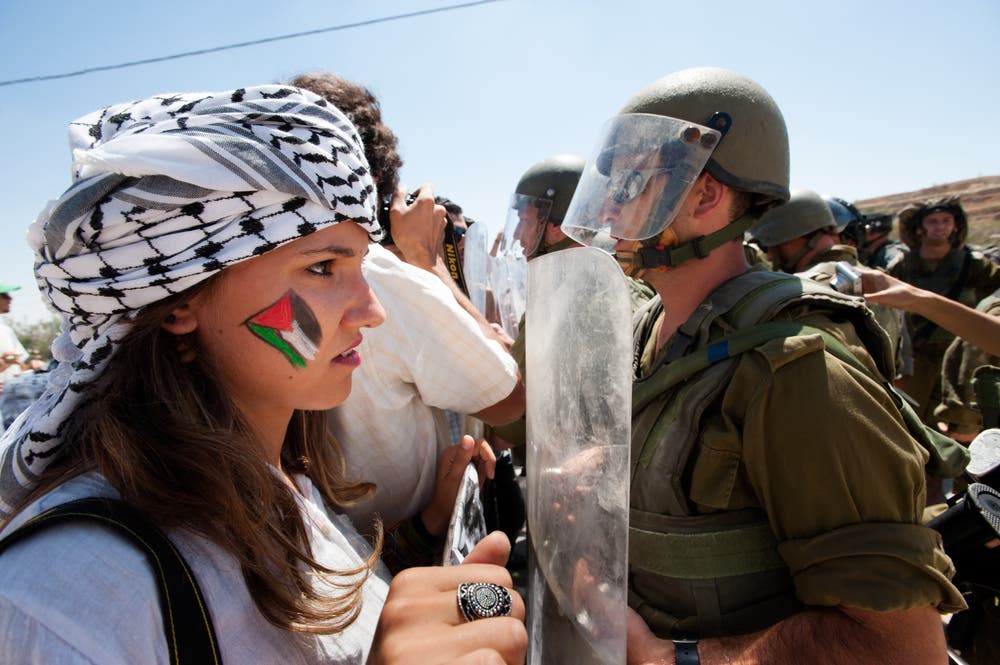 Both tech giants Amazon and Google are currently providing cloud services in the $1.2 billion projects Nimbus to the Israeli military and government.

These contracts enable the illegal military occupation to unlawfully collect data on Palestinians. And of course, Israel does not have the right to collect data on a population it rules over through an occupation.

Project Nimbus will also provide our cloud services to the Israel Land Authority, an agency that enables Israel's continued expansion of segregated settlements in violation of international law and U.S. policy.

Workers have condemned Amazon and Google’s decision to sign such contracts with Israel and requested an immediate call to action from the tech behemoths to garner support for the Palestinians by the termination of the contracts.

It's worth mentioning that this is not the first time both companies' workers made the boldest demands against controversial contracts with Israel as back in May Google's employees asked the company to ‘review of all Alphabet business contracts and corporate donations and the termination of contracts with institutions that support Israeli violations of Palestinian rights, such as the Israeli Defense Forces’.