Almost every business around the world has tried to appeal to target customers by connecting on the basis of causes that they care about. In this time and age, climate issues are among the most universal causes that draw the attention of billions of people around the world. 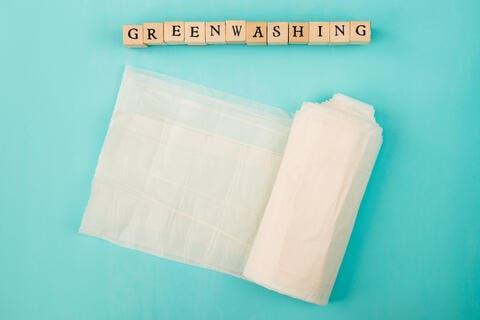 What Is Greenwashing? And How Are Governments Fighting It?

Businesses with a global presence have been increasingly focusing on climate change developments and environment-friendly practices to not only make a change and limit their negative impact on the planet but also to comply with new global rules that try to tackle this significant issue.

Whether it is restaurant chains, cosmetic production giants, or tech unicorns, every business has attempted the best possible way to become more "green". Yet, many are not purely about the environment. 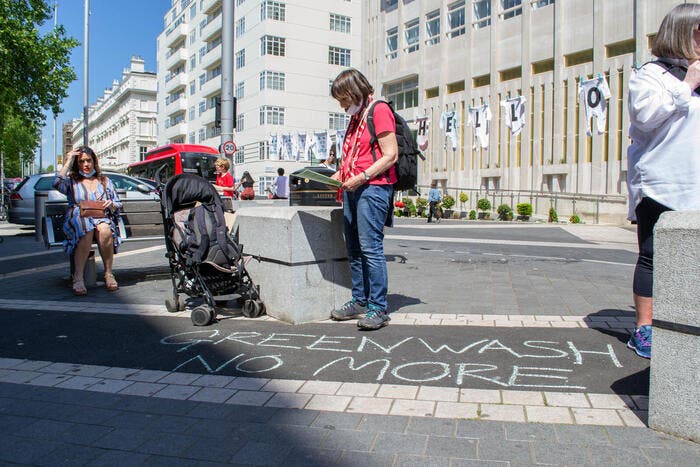 In recent years, studies have tracked some of the world's leading and largest businesses, in order to examine whether or not their efforts to lessen the damage caused to the environment are genuine or not.

Playing on customers' desire to be as harmless to the environment as possible, these businesses promote few "green" changes but their gestures remain largely symbolic, compared to the actual impact they leave on slowing climate change.

The German car maker has been struck by a scandal in 2015 when reports proved that Volkswagen used certain software to cheat on emissions tests, claiming it was manufacturing low-emissions and eco-friendly vehicles.

The London-based oil company promoted its solar-energy project in 2019 at a time 96% of its annual spending was on oil and gas products.

In addition, a recent report by the Guardian has shed light on a social media campaign by BP, where the company spent more than £800,000 on ads in the United Kingdom during 2022, focusing on its investments in renewable energy as a green initiative, which has been described as "an attempt to improve reputation" without a major positive impact on the environment.

In 2011, an advertising campaign by the Texas-based natural gas company promoting algae biofuel as an alternative to fossil fuel was shunned in the UK after it was deemed by experts as "overestimating" its positive impact on the environment.

Claims of greenwashing against ExxonMobil "has no company-wide net zero targets and its 2025 emission reduction targets do not include the vast", according to Earth.org.

The Swiss food and drink giant has come under eco-fire in 2018 after pledging to turn its packaging into 100% recyclable materials by 2025, without providing an exact target to tackle the issue it takes lots of the blame, considering decades of environment-harming practices, which has featured its name among the world's top plastic polluters. 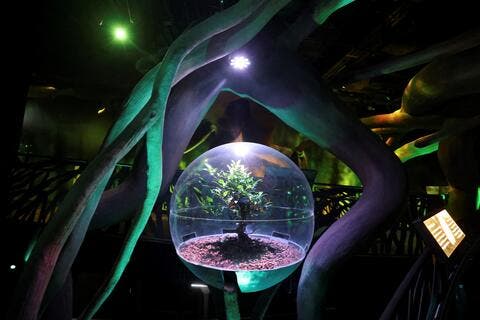 What Are Arab Countries Doing to Be Environment-Friendly?

Another giant name in the food and drink industry is the #1 top plastic polluter in the world, which comes to contradict their claim of having their "bottles with 100% recycled plastic is now available in 18 markets around the world, and this is continually growing".

Starbucks's celebration of straw-less lids in 2018 had gotten many experts angry over the plastic's higher-than-ever plastic components before they defended their lids by saying they were made from recyclable plastic called polypropylene, a claim that did not sit well with environmental activists who urged the coffee maker to put more effort into real green practices.

In 2019, IKEA opened its "most sustainable store" in London. Yet, it turned out that the Swedish furniture giant had done so by destroying another sustainable building that was built previously, raising questions over the morality of their "greenwashy" act.