After Qatar and the World Cup, the Expo 2020 and Louvre construction to open eyes to worker maltreatment in the UAE 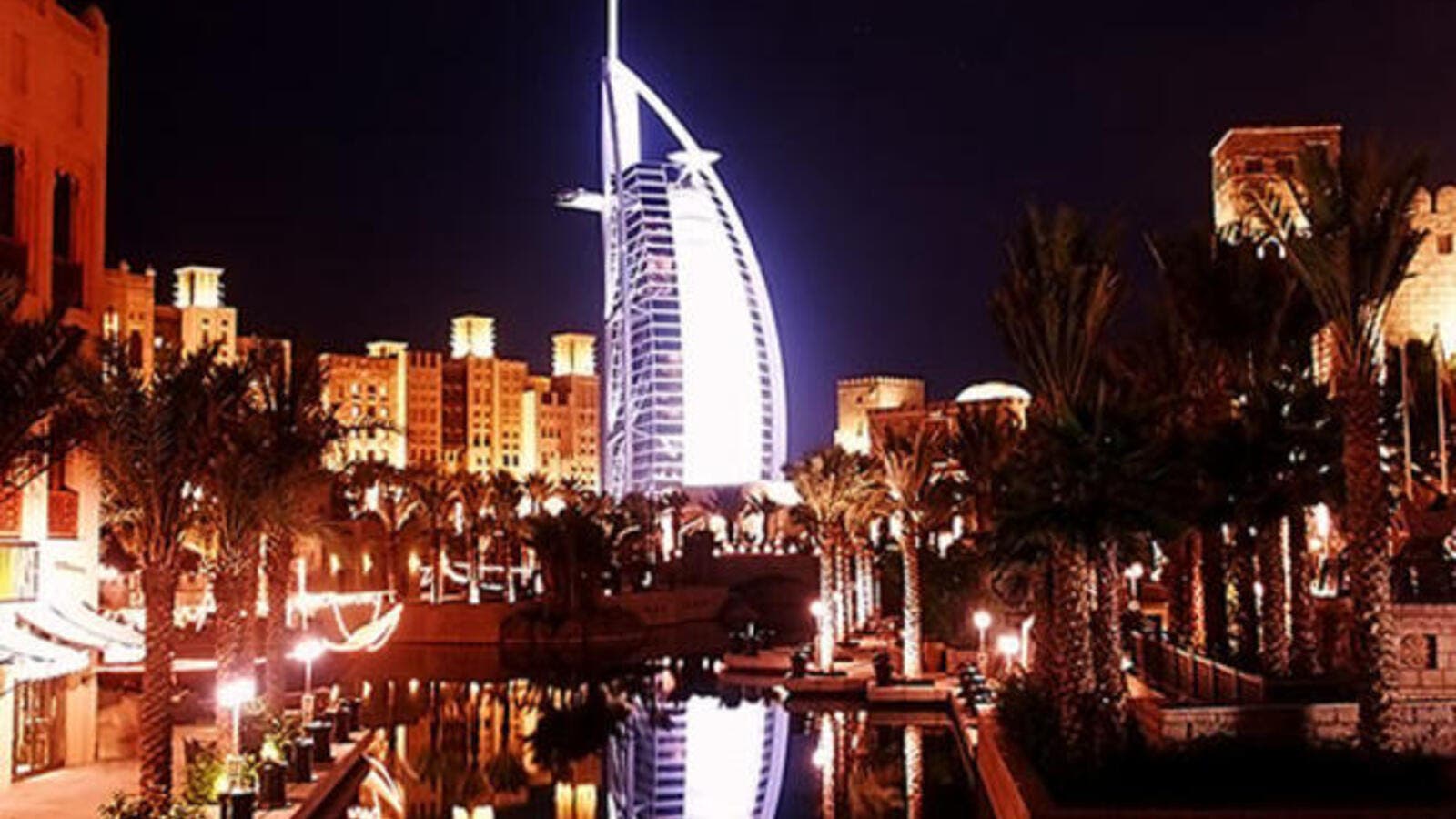 A comparison of the fallout of media coverage and campaigning by trade unions and human rights groups of Qatar and Abu Dhabi highlights the power of the World Cup and soccer.

Gulf states are lining up as targets for criticism by international trade unions and human rights groups for their treatment of foreign workers. Qatar, long in the firing line following its winning three years ago of the right to host a World Cup, was joined this week by Abu Dhabi as a result of projects to build world-class museums, luxury hotels and a campus for New York University. Dubai is likely next in line after its winning bid earlier this month to host the 2020 World Expo that is expected to generate $7bn in construction projects.

A comparison of the fallout of media coverage and campaigning by trade unions and human rights groups of Qatar and Abu Dhabi highlights the power of the World Cup and soccer.  These major sports events have placed an onus of responsibility for ensuring that hosts meet international standards of human rights as well as their own lofty ideals on international sports associations like world soccer body FIFA.

As a matter of principle, there is little news on the abominable conditions of foreign workers in the Gulf, where they often constitute a majority of the population. This writer wrote his first report on the plight of foreign workers in the region in 1976. Vast realms have been written since. The Independent focused several years ago on the UAE. Yet, it took Qatar’s winning of the World Cup to put the issue on the agenda with any number of groups and government organizations since seeking to get on the bandwagon.

Britain’s The Guardian ensured that it moved even further up the agenda with a series of reports starting in September on workers in Qatar involved in World Cup-related projects. In contrast to those reports, revelations in Sunday’s edition of The Guardian’s sister publication, The Observer, about workers’ conditions on Abu Dhabi’s Saadiyat (Happiness) Island have had a more muted fallout than those about Qatar.

Yet, Abu Dhabi is not just about the arts and education on which there are far more restrictions on academic freedom than in Qatar although this is not to suggest that the Gulf state is a beacon of freedom of expression, research and the press. Abu Dhabi too is about sports. FIFA has organized in recent years several tournaments in Abu Dhabi while the International Cricket Council (ICC) moved its headquarters in 2005 from London to Dubai, after Abu Dhabi the most important of the seven mini-states that make up the United Arab Emirates. The UAE would like to see others follow suit.

While Gulf states compete for topping the list of where workers’ conditions are worst, Abu Dhabi and the UAE compare unfavourably to Qatar not just when it comes to academic freedoms. Besides cracking down on research institutions and activists and barring critical researchers from entering the country, the UAE also has the dubious distinction of being the world’s only government to hire an army of at least 800 Africans and Latin Americans parked outside the capital for the eventuality of major labor unrest or a popular revolt – an indication of how far it is willing to go to keep the ruling family in power.

In a bid to avoid joining Qatar and Abu Dhabi in the firing line, Bahrain, already on the defensive for its brutal suppression of a 2011 popular uprising and its ongoing crackdown on majority Shiite Muslim activists that has led to the continued incarceration of scores of athletes, many of them soccer players, recently announced that it would adopt Gulf labor standards. These include banning the confiscation of workers’ passports and ensuring timely payment of wages.

While Qatar has acknowledged the need for change and problems with implementation and enforcement of existing workers’ rights, Abu Dhabi has sought to project itself as a workers’ paradise. “The UAE has built the world’s greatest labor camp, complete with manicured cricket grounds, a chess center, a multilingual library with works by Ayn Rand and Barack Obama, the UAE’s first multi-denominational prayer hall, film screening rooms, tug-of-war competitions, a coffee shop and landscaped grounds. Regular government press releases show groups of smiling dignitaries who have come to admire the Saadiyat Construction Village, while promotional videos show smiling workers playing cricket in spotless whites,” The Guardian reported, noting that a majority of workers on Saadiyat lived in what can only be described as appalling conditions.

The message is clear: Gulf states have long gotten away with sub-standard living and working conditions as a result of the international community, including sports associations, at best paying lip service to globally accepted standards and their own professed values and Gulf states promising change and reforming their labor laws and regulations but failing to put their money where their mouth is.

To Qatar’s credit, the Gulf state, unlike the UAE, has engaged with trade unions and human rights groups. That engagement has given it some degree of the benefit of the doubt. The proof however will be in the pudding.

Because of the World Cup, Qatar has taken the heat of the focus on workers’ conditions in the Gulf. That hardly makes the circumstances of foreign workers in the UAE less onerous or lessens the onus on international sports associations to hold up universal values. For the Gulf states, the litmus test will be implementation and enforcement rather than adoption of lofty principles and showcases to keep critics happy.

James M. Dorsey is a senior fellow at the S. Rajaratnam School of International Studies, co-director of the University of Würzburg’s Institute for Fan Culture, and the author of The Turbulent World of Middle East Soccer blog and a forthcoming book with the same title.