Half of Work Visas Issued by Saudi Arabia Are for Domestic Workers: Ministry 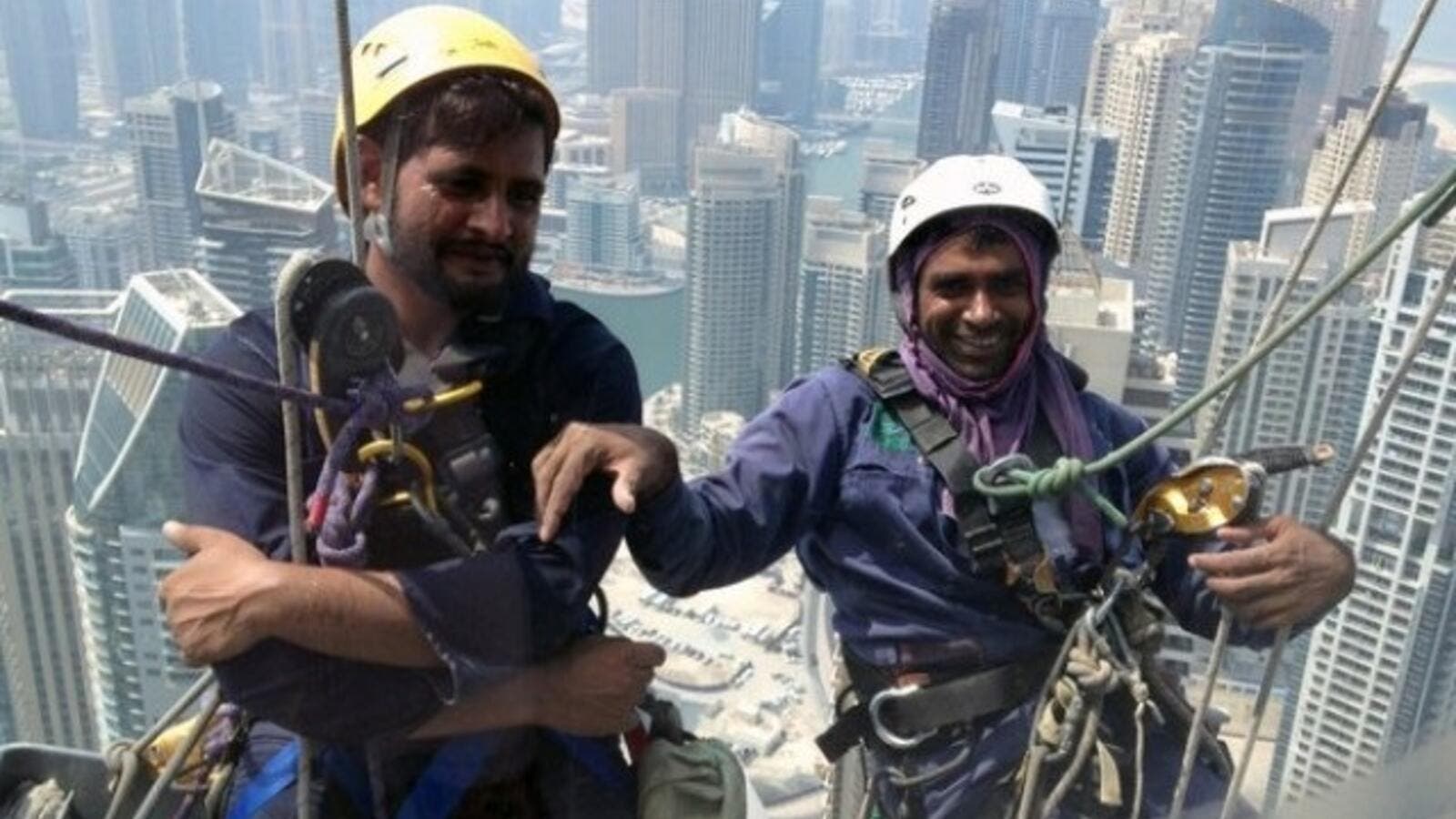 Expat workers constitute 60 percent of the workers in Saudi Arabia but their numbers have been dwindling in recent months. (AFP/ File)

According to the General Authority for Statistics, the Ministry of Labor and Social Development issued around 314,500 work visas during the first quarter of 2017, Al-Madina newspaper reported on Sunday. Of these, 146,560 visas were granted to the private sector but only 15,980 of these visas were used to recruit workers.

The authority said 49.5 percent, or 155,640, of the total work visas issued during the period were for the recruitment of domestic workers.

Only 12,290 work visas, or 3.9 percent, were issued for the public sector, the authority said.

It said 53 percent (77,770) of the work visas given to the private sector were for the service sector while 32.7 percent (47,880) of the visas were for the engineering industry.

The number of expatriates working in the Kingdom's private sector dropped to 10.85 million in the first quarter of the current year from 10.88 million in the fourth quarter of 2016. Expatriate workers constitute 60 percent of the workers in the Kingdom but their numbers have been dwindling as a result of the intensified Saudization campaigns by the Ministry of Labor and Social Development.