'Harry Potter' Proof Copy with Typo to Fetch Up to $5,600 in Auction

Auction house Ewbank's said the book, one of only 200 trial copies to be printed for reviewers by publisher Bloomsbury before the tome's official release in 1997, contains that typo on the title page, misidentifying the author as "J.A. Rowling." 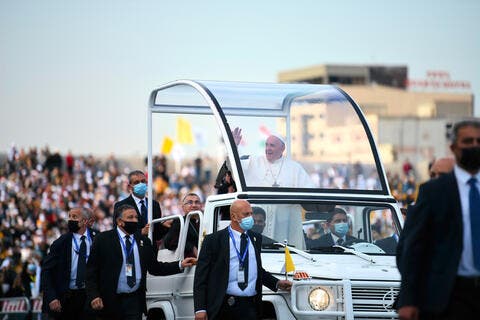 Pope Francis to Get All-Electric 'Popemobile' Amid His Climate Concerns

The book is expected to sell for $2,800 to $5,600 when it goes to auction Thursday as part of the auctioneer's Entertainment, Memorabilia & Movie Props sale.