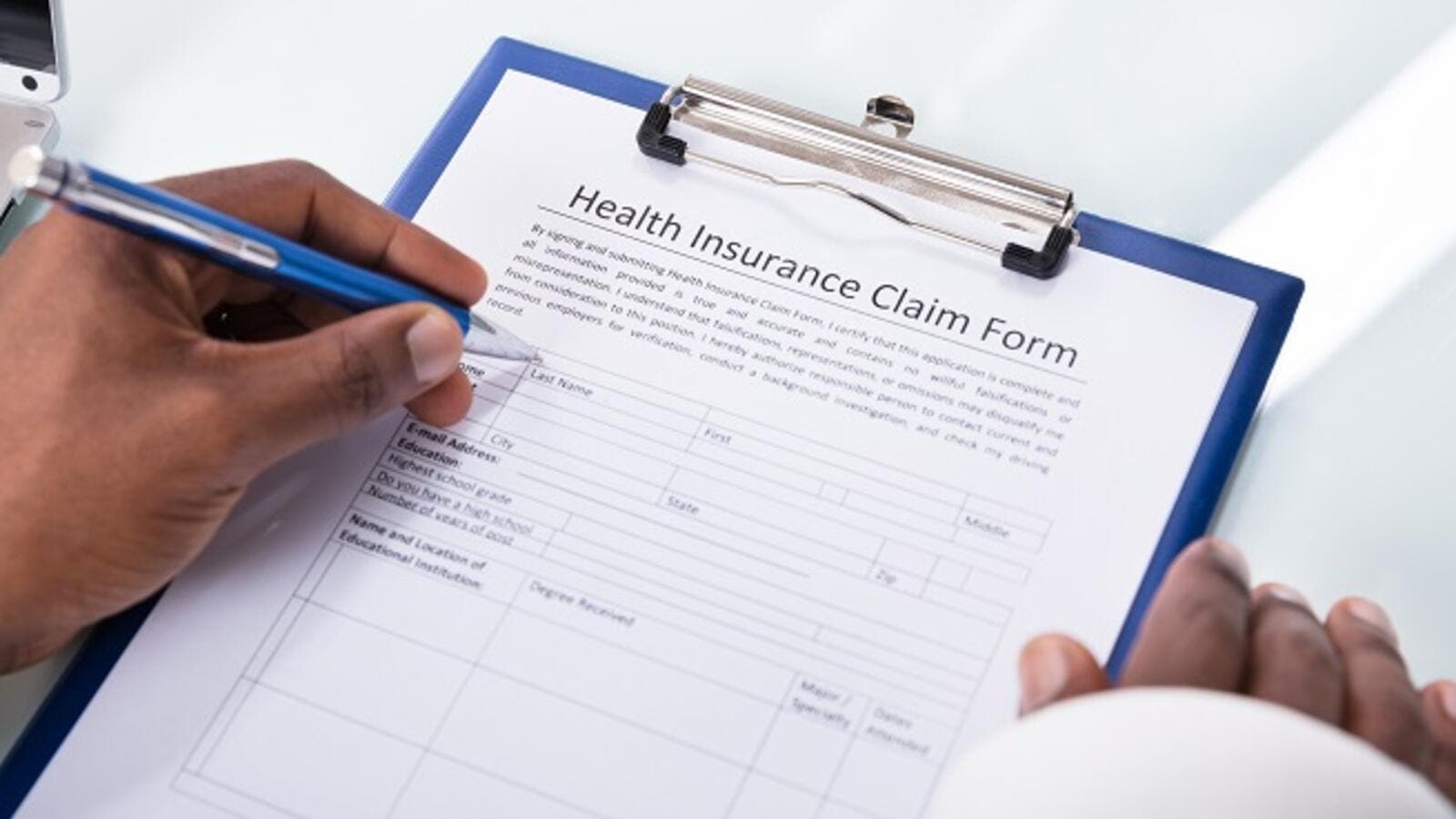 CMA is currently drafting plans to roll out mandatory health insurance, after the Council of Ministers reached a decision to make it a necessity for all residents and citizens in the country. (Shutterstock)

Companies in Oman will soon be required to provide health insurance for their employees, according to a statement released by Oman’s Capital Market Authority (CMA).

CMA is currently drafting plans to roll out mandatory health insurance, after the Council of Ministers reached a decision to make it a necessity for all residents and citizens in the country.

According to the statement released by the authority, “CMA continues its effort for the implementation of compulsory health insurance.

“The Capital Market Authority is continuing its endeavour to implement the decision of the Council of Ministers, in collaboration with the entities [that are concerned] with the implementation of the compulsory health insurance scheme for the employees in the private sector, expatriates and visitors.”

“The decision aims at meeting the needs of the employees of the private sector relating to coverage of basic health, to limit the high cost to employers in the private sector, in view of the current economic situation, in addition to providing quality services by the insurance companies and health care unit to the insured,” added the statement.

Minister of Health, Mohammed bin Obaid Al Sa’eedi, said that CMA’s plans are in line with the announcement about compulsory health insurance that the government made in September 2017.

The statement read, “CMA set an executive work plan as milestones for implementation of the health insurance scheme, the key of which is preparing a draft unified health insurance policy for the employees of the private sector and their families, to ensure sound competition and to avoid any future irregularities by insurance companies to provide the customer with proper basic health coverage.”

“CMA reviewed the policy with the relevant entities, such as the Ministry of Health, Ministry of Manpower, Oman Chamber of Commerce and Industry, insurance companies, health service providers in Oman and Oman Medical Association,” added officials at CMA.

Four Research Agreements Worth More Than OMR300,000 in Oman
Privatization in Oman to Raise OMR700 Million by 2021

“The policy is currently under legal review at the CMA. The body [believes] that the best mode of implementation is gradual execution. The next phase will only be after they ensure the success of implementation of the previous phases,” officials added.

Reflecting on the impact the ruling will have on businesses, Latif Shahdad, General Manager of Mass International, told the Times of Oman, “These regulations have already been adopted by all excellent and A grade companies. However, those that have not done so will need to, since it is in the best interest of their personnel and operations.”

“Having medical insurance may cost them in the short term, but in the long term it will secure the health of employees and increase productivity, as a result.”

“For that reason, all companies should be on board with the government’s decision to implement this policy, as it is for the benefit of all, at the end of the day.”

The news has been welcomed by doctors in the Sultanate.

Commenting on the new regulations, Dr. Rohil Raghavan, Regional CEO of VPS Oman and Medical Director at Burjeel Hospital, said, “Mandatory medical insurance has been long awaited in Oman. This will allow everyone to make a choice on where to get their treatment.

“The load of the government and hospitals would be eased and all the primary and secondary health care can now be shared by the private health care providers.”

The changes will also be mandatory for tourists.

Riyaz Kuttery, COO of Mezoon Travels said, “It is mandatory in other countries in the west to have travel insurance which covers medical costs. Tourists arriving in Oman from those countries were already following those practices, even before it was made mandatory here.

“For that reason, it will only affect tourists from the GCC and the Indian subcontinent ,where it will be an additional cost, however, its effect will be minimal.”

He added, “Travel insurance these days can be arranged seamlessly from any travel agency at any given time. In my opinion, it is always good to be insured when travelling abroad, no matter where in the world you are headed.”

According to a special report released by Alpen Capital, the GCC’s Current Healthcare Expenditure (CHE) is projected to reach $104.6 billion in 2022, registering a compound annual growth rate (CAGR) of 6.6 per cent, from an estimated $76.1 billion in 2017.

Expanding populations, high prevalence of Non Communicable Diseases (NCDs), rising costs of treatment, and increasing penetration of health insurance are the factors auguring for growth. The report states that the Sultanate is expected to register a CAGR growth rate of 9.1 per cent, coming in second in the region after the UAE, at 9.6 per cent.