Despite it feeling the many impacts of global economic shakes over the last several decades, the business scene in the Middle East and North Africa has witnessed major growths, one that helped many of its businesses to head global lists of large companies. 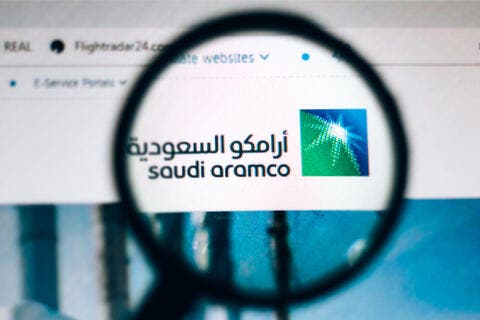 According to Forbes’ Global 2000 report for 2021 which ranks the world's largest public companies based on their market values, there are 17 MENA-based companies.

Learning more about the most successful businesses in the world can help us identify the fields that have been able to score major profit in a world struck by economic crises.

It can also be a great indicator of which businesses have the best strategic teams that enabled them to achieve the successes they aimed for.

In the MENA region, the top 10 largest companies are in GCC oil-rich countries, and they are either in the energy, financial and banking, or telecommunication sectors.

The moment you look through the Forbes list, you can instantly spot the first Arabic name, which is the Saudi petroleum and natural gas giant which was founded in 1933. 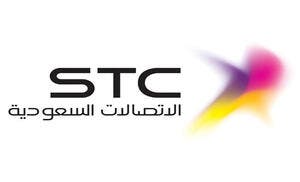 The third largest MENA company is also known as STC, Saudi Telecom ranks 304th worldwide with a market value of $64.3 B. STC was founded in 1998 when the MENA region started to pave the way for cellphone technologies. 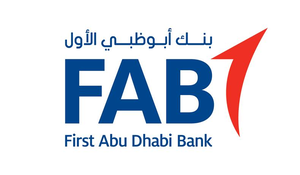 The first Emirati name on the list is the UAE's leading bank which comes at the 315th rank. FAB which is headquartered in the UAE capital city was founded only in 2017.

$43.3 B FAB is understandably the UAE's biggest company since it is a result of the merge between the National Bank of Abu Dhabi and First Gulf Bank. 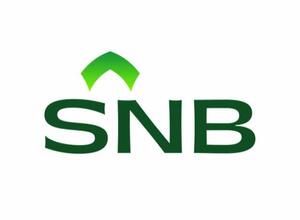 The world's 326th largest company is the region's 6th, which is the leading telecommunication name in the UAE since 1976 valued at $51.9 B. 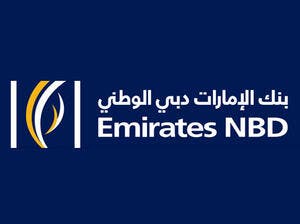 Another UAE-based bank has ranked as the world's 391st largest company while it's the 7th in the MENA region, thanks to its market value surpassing $20.6 B. Emirates NBD was founded in 1963.

In the global 414th rank comes the Saudi provider of electricity since 2000, which is yet another big name in the country's energy sector with a market value of $27.2 B, making it the MENA's 8th largest company. 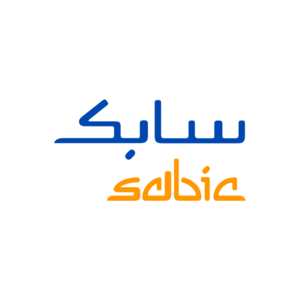 The MENA's 9th largest company comes in the 481st rank worldwide which is Saudi's biggest multinational chemical manufacturing company as well. Sabic was founded in 1976 and is valued at $93.3 B. 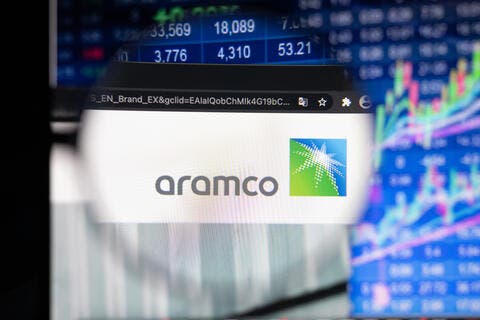 Finally, the 10th largest MENA company is the world's 706th. One more bank from Saudi Arabia with a market value estimated around $20 B.