Here's Why Consolidation Is Required in UAE's Banking Sector 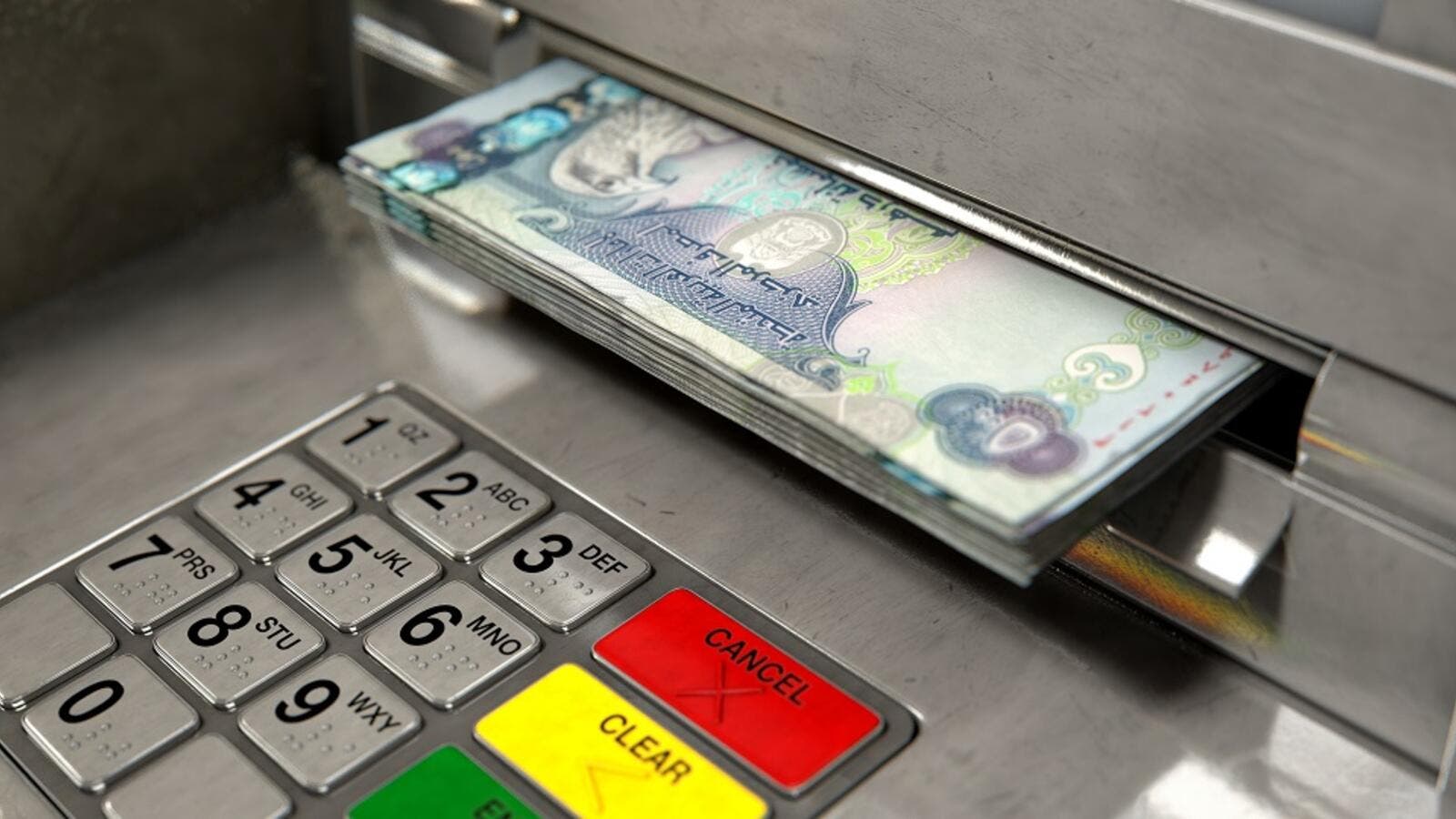 The UAE's 9.5 million population is currently being served by 60 local and foreign banks. (Shutterstock)

The UAE banking industry is well-capitalised and stands on solid pillars, but still requires consolidation to emerge stronger in this competitive era by merging smaller units with major financial groups, experts say.

Analysts and seasoned bankers said that the UAE's banking sector is overbanked as a small country with a population of 9.5 million is served by 60 local and foreign banks. They were of the view that the UAE banking industry may see at least two to three mergers in the near future.

"Cost synergies, the desire to exploit economies of scale, diversify loan books and funding sources at a time of stress in global markets and common government ownership all make a compelling argument for bank mergers in the UAE," they say.

Matein Khalid, a Dubai-based investment banker, said there is no second opinion that the UAE needs more mergers in the banking industry. He said the creation of a money-centric banking colossi with over $115 billion in assets like Emirates NBD, First Abu Dhabi Bank and, now, the joining of Abu Dhabi Commercial Bank, Union National Bank and Al Hilal Bank, does not mean the end of the bank merger wave.

"Many smaller banks in the Northern Emirates do not have the scale or funding diversification to compete with the Big Three of UAE banking, let alone foreign commercial banks operating in the UAE since before the birth of the federation, such as Citigroup, HSBC and Standard Chartered," Khalid told Khaleej Times.

Shailesh Dash, entrepreneur and financier, said the banking merger mania will continue in coming years as the industry needs consolidation to compete with established players.

"Mergers and acquisitions will be good for the banking industry as it emerges stronger. However, it may not be good for consumers," Dash said.

Well-placed sources in banking circles said over half-a-dozen local banks are in discussions to merge with major financial groups or merged with each other. They said the industry may also see first-ever inter-emirate merger to set up a mega financial institution in the Northern Emirates.

In September, media reports said three Sharjah-based banks - Invest Bank, United Arab Bank and Bank of Sharjah - were engaged in merger talks, but the lenders later denied these. In a recent interview with Khaleej Times, Bank of Sharjah general manager Varouj Nerguizian said that the lender is not engaged in any merger talks with any banks in the UAE, but it is open to it.

"This will benefit investors who can obtain higher dividend yields and more stable revenue growth at larger banks. The benefit to the UAE economy is an end to the protracted credit crunch and an accelerated pace of loan growth."

The recent near failure and bailout of Sharjah's Invest Bank underscores the need of consolidation in the banking industry comprising 22 local and 38 foreign financial institutions - 27 full-fledged commercial banks and 11 licenced wholesale banks - operating through 743 and 80 branches, respectively. According to Central Bank of the UAE data, approximately 36,629 bankers - 30,966 in local banks and 5,663 in foreign banks - were serving the industry by December 2018.

Rajeev Kakar, founder of Dunia Finance and former Citibank regional CEO for Turkey and the MEA, said the UAE should continue to see further consolidation in the banking sector on an ongoing basis to create economies of scale and efficiencies, which are necessary to achieve in the face of rapid technology changes and the advent of non-traditional technology-led sources of competition.

"With the increased need for digitisation and related transformation initiatives, such consolidation is inevitable as incumbent banks will need to leverage the power of large scale and size, against the risk they face from the nimbler non-traditional new-age insurgents that leverage fin-tech solutions," Kakar told Khaleej Times.

Also, he said consolidation will be necessitated owing to the hardening of interest rates ahead and the discontinuing of monetary stimulus, making it expensive for sub-scale banks to raise capital easily or liquidity at an affordable price.

Edmond Christou, GCC financials analyst at Bloomberg Intelligence, said the merger of ADCB, UNB and Al Hilal will create the scale and capacity to compete on large commercial deals versus the likes of First Abu Dhabi Bank. The lender will have a stronger presence in Islamic and retail banking and deposit acquisitions to fund credit expansion. Yet major action will be needed to unlock synergies, the key earnings driver, he said.

"Consumers will also benefit from cross selling opportunities and better digital experience. Improving the quality of customer experience is also on the agenda. However, we expect the higher quality of banking services, less competition could come at higher cost to customers," he added.

To a question, he said profitability is now the focus, and value-creation comes from merging smaller players with a high cost base and weak capital base as they are unlikely to weather tighter regulation as well as more competition and digital upgrade.

Rachel Pether, member of CFA Society Emirates, said robust corporate governance and transparency will play a vital role in the three-way merger of ADCB, UNB and Al Hilal Bank, both externally (to investors) and internally (to employees).

"While there are many potential benefits to consolidation, it can be operationally and culturally challenging. Solid corporate governance is a value system, not an isolated action, and should permeate through every aspect of the business to drive values-aligned change," she said.

Analysts said mergers are no substitute for the quest for excellence in credit risk, management, sound funding policies, diversification of loan books and disciplined capital allocation. Standards of board governance and oversight in the UAE need vast improvement.

"Bigger banks must be held to a higher standard of management excellence. They must also accelerate the evolution of UAE capital markets and asset securitisation - a global trend," Khalid said.

"The UAE government should also reduce its 70 per cent-plus ownership stake in major banks like FAB and ADCB/UNB in order to boost their free float and average daily trading volumes on the stock exchange, a key criterion for global fund managers who will only buy emerging market banks with low liquidity risk," he said.