Holy bonds: Are Islamic banks better at times of panic? 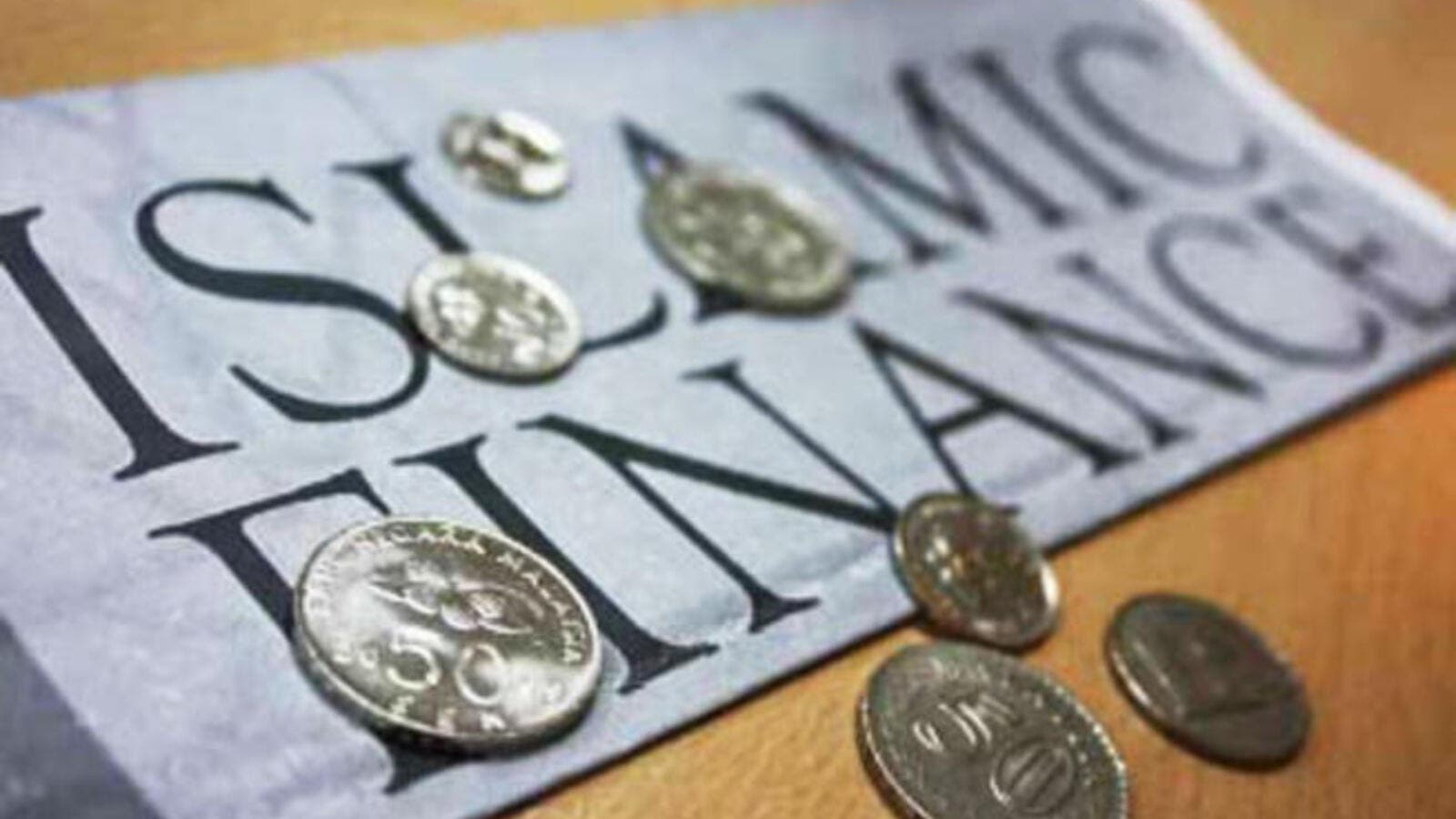 The International Monetary Fund, the world’s lender of last resort, has recently released a report on the effect of financial panics on Islamic banks.

The International Monetary Fund, the world’s lender of last resort, has recently released a report on the effect of financial panics on Islamic banks. The working paper, published in February 2015 by Moazzam Farooq and Sajjad Zaheer, comes at an interesting time for the banking sector. The Federal Reserve in the United States recently finished its stress tests for major banks around the globe, where each institution’s resilience against a financial crisis is measured. Some passed – others failed. The implications, however, are pronounced for all.

The ability to cope with fiscal duress while maintaining essential services to the bankable population is key for economic sustenance. The paper’s results, therefore, hold important takeaways for the region, given Islamic finance’s continuously expanding role in the market.

So, are Islamic banks more resilient during financial panics?

In terms of methodology, the IMF paper examines the impact of a financial panic on the deposit and lending behavior of both Islamic and conventional banks in Pakistan, where this study is based. What is interesting to note about Pakistan’s banking sector is that no deposit insurance exists, which implies that potential losses immediately translate into actual losses in the wake of a fiscal crisis. The stakes, therefore, are higher than in other economies.

Numerous conclusions arose from the report. Firstly, the nature of the banks, i.e. whether or not they were Islamic or conventional, is not the primary characteristic when determining the health of the bank during a run on deposits. The study finds that factors such as pre-crisis capitalization had a statistically insignificant effect while “religious branding” seemed to assume a more defined role.

Preliminary results by the report indicate that Islamic banking branches are less likely to experience a run on deposits compared to their conventional counterparts. The explanatory variables that illustrate why this is the case, however, are not so clearly defined. For example, the religious identity of the depositor, and by association, his or her banking preferences, may have explained why Islamic banks were relatively immune to the effects of the fiscal crisis. This was observed when mixed banks, i.e. banks that have both conventional and Islamic services, revealed that deposits actually continued to grow during times of financial panic.

The bottom line: bank characteristics had no explainable role in determining the risk of rapid deposit withdrawals. In other words, the Islamic banks’ coffers were not what set it aside from its conventional counterparts. The real key lay with the consumer rather than the bank itself. A survey cited by the report reiterates this trend, stating that having religiously motivated customers “may have less tendency to abandon a bank during difficult times that ‘offers religious satisfaction.’”

Thus, in Islamic finance, the lender and the beneficiary share the same set of values, and this has evidently forged an intangible connection between the two. This connection is not normally found in conventional financial circles, where culture and religion assume no significant role whatsoever. The report highlights this interaction and statistically proves its existence –thereby setting the stage for the region’s cornerstone industry that is Islamic finance today.

Innovation has been driving today's Islamic banking in a post-crisis market. The United Arab Emirates, for example, has just recently announced it will issue the world's first green energy sukuk, or Shariah-compliant bond. This bond will be used to finance green energy projects as early as April, capitalizing on the already existent conventional green bond market, which was last reported to be worth tens of billions of dollars.

The Islamic financial sector has been experiencing unprecedented growth in the Middle East, Africa and Asia. According to Zawya, the global sukuk market has doubled over the past three years alone, and has helped the international Islamic financial services industry retain approximately $1.5 trillion in assets. Although dwarfed by the conventional finance industry’s tally, its growth rate is in excess of 10%, making it a rapidly expanding sector.

In essence, this sector represents a new identity for the region’s economy – one that reaches far beyond the borders of the Middle East and continues to permeate internationally. As policy and capital markets feed into this growth, Islamic banking seems more poised by the day to take on any potential financial crisis. That is, of course, as long as the consumer remains its main backer.