How Are the Food and Medicine Imports Affected by the US Sanctions on Iran? 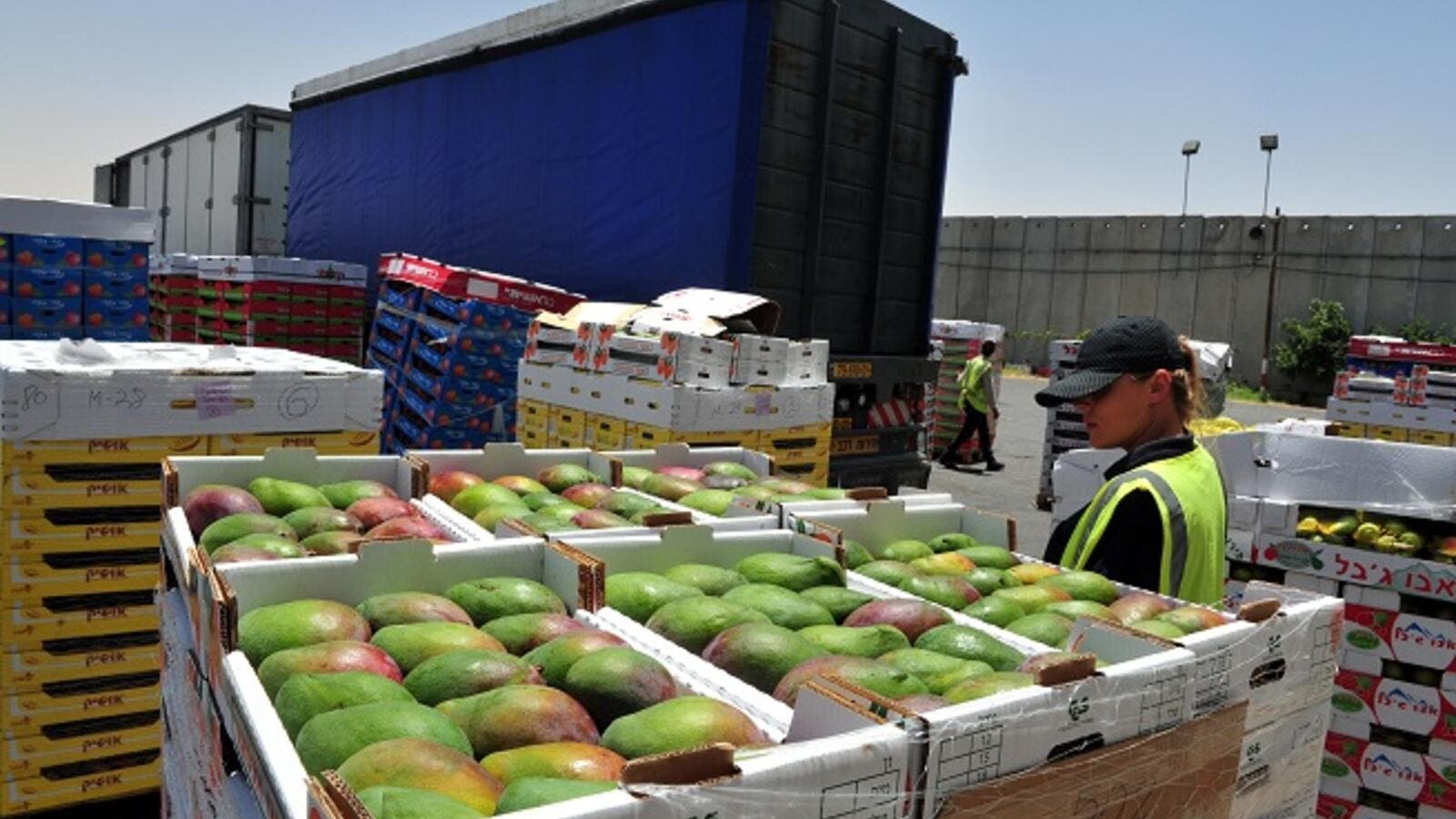 Sanctions will mostly pressure the people of Iran by depriving them from needed drugs and food. (Shutterstock)

Chairman of the Iranian parliament's National Security and Foreign Policy Commission Heshmatollah Falahatpisheh blasted the US for blocking Tehran's banking ties with other countries, warning that such sanctions will mostly pressure the people of Iran by depriving them from needed drugs and food.

In reaction to the International Court of Justice ruling and human rights protests at the sanctions against Iran, the Americans claim that the embargos do not include food and drugs but the reality is that a major part of pressures falls on the Iranian nation, specially in foodstuff and medicine areas," Falahatpisheh said on Sunday.

He, meantime, said that more than 90% of medicine is produced inside the country, while "the rest is imported from foreign states, which have been much affected by sanctions".

"When no banking interactions are made, practically there is no possibility for supplying medicine for the Iranians," Falahatpisheh said.

In relevant remarks on Saturday, Iranian President Hassan Rouhani referred to the US lies that the foodstuff, drugs and medical equipment are exempted from Washington's sanctions against Iran, and said, "This is incorrect. When the banking system is sanctioned, everything is affected."

The US Treasury Department announced all sanctions on Iran lifted under the 2015 nuclear deal would be back in force on November 5.

According to Treasury Secretary Steven Mnuchin, the sweeping sanctions will see 700 people blacklisted, including people who were granted relief under the 2015 deal, as well as over 300 new names.

Speaking to reporters on Friday, Mnuchin said the sanctions will also target payments made through the EU’s SPV channel.

He also warned global financial messaging service SWIFT that it could be punished if it doesn’t cut off financial services to entities and individuals doing business with Iran.

"SWIFT is no different than any other entity… We have advised SWIFT that it must disconnect any Iranian financial institutions that we designate as soon as technologically feasible to avoid sanctions exposure,” he noted.

His remarks dismissed an earlier report by The Washington Free Beacon, which claimed senior State Department officials have convinced Secretary of State Mike Pompeo to allow Iran to remain connected to SWIFT.

A senior administration official told Bloomberg that waivers were aimed at preventing oil price hikes and would be granted in exchange for continued import cuts.

The November 5 sanctions were the second batch of bans re-imposed after Trump pulled the US out of the 2015 deal, which was signed by Iran and six world powers in 2015.

The new sanctions cover Iran’s shipping, finance and energy sectors, and penalize other countries that don’t stop dealing with Tehran.

US President Donald Trump announced on May 8 that Washington would no longer remain part of the Joint Comprehensive Plan of Action (JCPOA) and promised to re-impose the highest level of economic sanctions against Iran.

After Trump's declaration, the Iranian government issued a statement, calling the US withdrawal as "unlawful". The statement underlined Iran's prerequisites for continuing the deal with the five world powers. These conditions that were reiterated later by Iran's Supreme Leader Ayatollah Seyed Ali Khamenei later mainly included Iran's guaranteed crude sales and transfer of its revenues back home.

Two months later, the other five powers party to the nuclear deal have failed to satisfy Iran. President Hassan Rouhani voiced his disappointment over a recent package of incentives proposed by the European Union countries to Tehran, and said that the Islamic Republic expected a much better, clearer and explicit stance by the EU.

"Unfortunately, the EU’s package of proposals lacked an operational solution and a specific method for cooperation, and featured just a set of general commitments like the previous statements by the European Union," President Rouhani said in a telephone conversation with German Chancellor Angela Merkel on July 5.

President Rouhani pointed to US' unilateral withdrawal from the nuclear deal, and said, "After the US withdrawal from the JCPOA, Iran has been dealing with economic issues and problems in banking relations and oil, and foreign companies that have invested in Iran are skeptical about continuing their business."

The Iranian president, however, said that the package proposed by the three European countries (the UK, Germany, and France) on how they are going to live up to their commitments and cooperation under the JCPOA was “disappointing”.

President Rouhani reiterated that the JCPOA was a mutual commitment, and said, "Iran had expected a clear plan from the three European countries after the two months’ time they have been given to come up with solid guarantees to ensure Iran’s economic interests would continue to be met despite US pullout and reinstatement of sanctions."

The Iranian president, however, said that Tehran would continue cooperation with Europe if the outcome of the July 6 Vienna talks would be promising.

“If the process of the European foreign ministers’ meeting in Vienna, which is aimed at encouraging Iran to cooperate, is promising, we will continue our cooperation with Europe,” Rouhani added.

But the Vienna talks July 6 among foreign ministers from Iran and the five world powers (Russia, China, Germany, France and Britain) failed to satisfy Iran with senior officials in Tehran complaining that the Europeans had offered nothing new to ensure Iran’s continued merits under the deal.

On July 8, the Iranian parliament's research center has readied a comprehensive plan that includes a detailed list of policies and moves to fight off sanctions as Washington sped up attempts to rally international support for intensified pressures on Tehran.

The comprehensive "active anti-sanctions plan" that has been compiled at the parliament research center after long studies and consultations with experts from Iranian research and academic centers, traders and entrepreneurs is now under study by senior Judiciary, Parliament and Government officials for a final editing.

The program that mainly aims to make the country "unsanctionable" has been developed in contrast to the US sanctions program and has reportedly been edited seven times so far, several MPs told FNA.

Information obtained by FNA reveals the program offers a package that also involves social and cultural measures to reinvigorate the country's economy and infrastructure against the US sanctions that come into effect from 90 to 180 days after their re-imposition and seek to wear off Iran's economy step-by-step.

The plan also entails specific time-based nuclear, security and political leverages that would be enforced in reprisal for enemy threats, while it also envisages transient waivers that could be extended, halted or annulled based on relevant decisions by authorities.

Meantime, several other plans have also been compiled by university and research centers for improving economy through reinvigoration of national potentials to make the country sanctions-proof.