China, which was once called the world's main engine of economic growth, is currently grappling with a slow economy that has also impacted the economies of the US and the world. 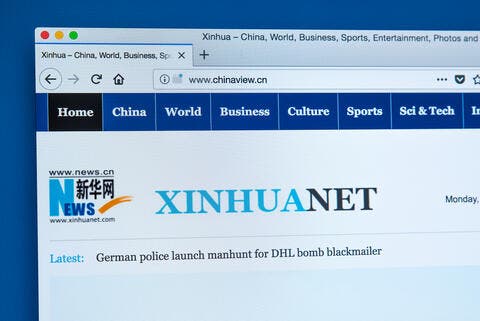 It is pertinent to mention that China has been the world's largest consumer of international raw materials and a very large export market for the heavily export-dependent German economy and its slow economy will create problems for the whole world, New York Post reported.

China's slow economy has become one of the problems for the Chinese Communist Party and its roots are traced to President Xi Jinping's 'Zero-Covid' policy. The policy was implemented to eradicate Covid from the country but at times there were more than 350 million workers which were unable to work normally and it creates issue for the developing country.

It's no wonder that China's once fast-growing economy has come to a virtual standstill. It only managed to achieve a growth rate of 0.4 per cent in the fiscal year that ended in July. This was well below the government's 5.5 per cent target.

It seems unlikely that this damaging COVID policy will be reversed anytime soon. Seeking a third term as president at the upcoming Communist Party convention, Xi cannot afford to lose its face by making a COVID-policy U-turn. Yet this will most likely delay any Chinese economic rebound, according to New York Post.

Serious signs of trouble are also resurfacing in China's all-important real estate sector. This sector represents nearly 30 per cent of the country's economy and nearly 70 per cent of household wealth.

Already last year, 30 Chinese property developers, including most importantly Evergrande, began defaulting on their debt mountains. They did so against the backdrop of the government's effort to rein in credit expansion to put China's housing market on a more sustainable basis.

Earlier, S&P Global Ratings warned that around 20 per cent of Chinese developers it rates are at risk of insolvency. Chinese government triggered this reversal by imposing tougher restrictions in 2021 on mortgages and developers' access to financing.

Meanwhile, new housing sales shrank 27 per cent on the year in volume in the January-June half. July sales fell 13 per cent from June and 27 per cent from a year earlier across 100 major Chinese cities, according to real estate research company China Index Academy, cited by Nikkie Asia. 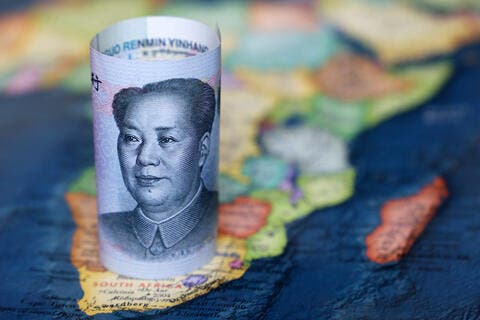 But the banks have also begun to feel the heat. Lending to the real estate sector makes up 26 per cent of China's total outstanding loans, compared with around 21 per cent to 22 per cent in Japan at the height of the property bubble there. The percentage of nonperforming loans held by China's big four state-owned banks increased by over 1 percentage point in 2021 to 3.8per cent.

Several housing developers have halted ongoing condominium construction projects as they are unable to secure cash. Yan Yuejin at Shanghai-based E-house China R&D Institute estimated that around 4 per cent of new builds sold in the four years through June 2022 had problems, Nikkie Asia reported.