How Crowdfunding Can Bridge the Wealth Gap in India 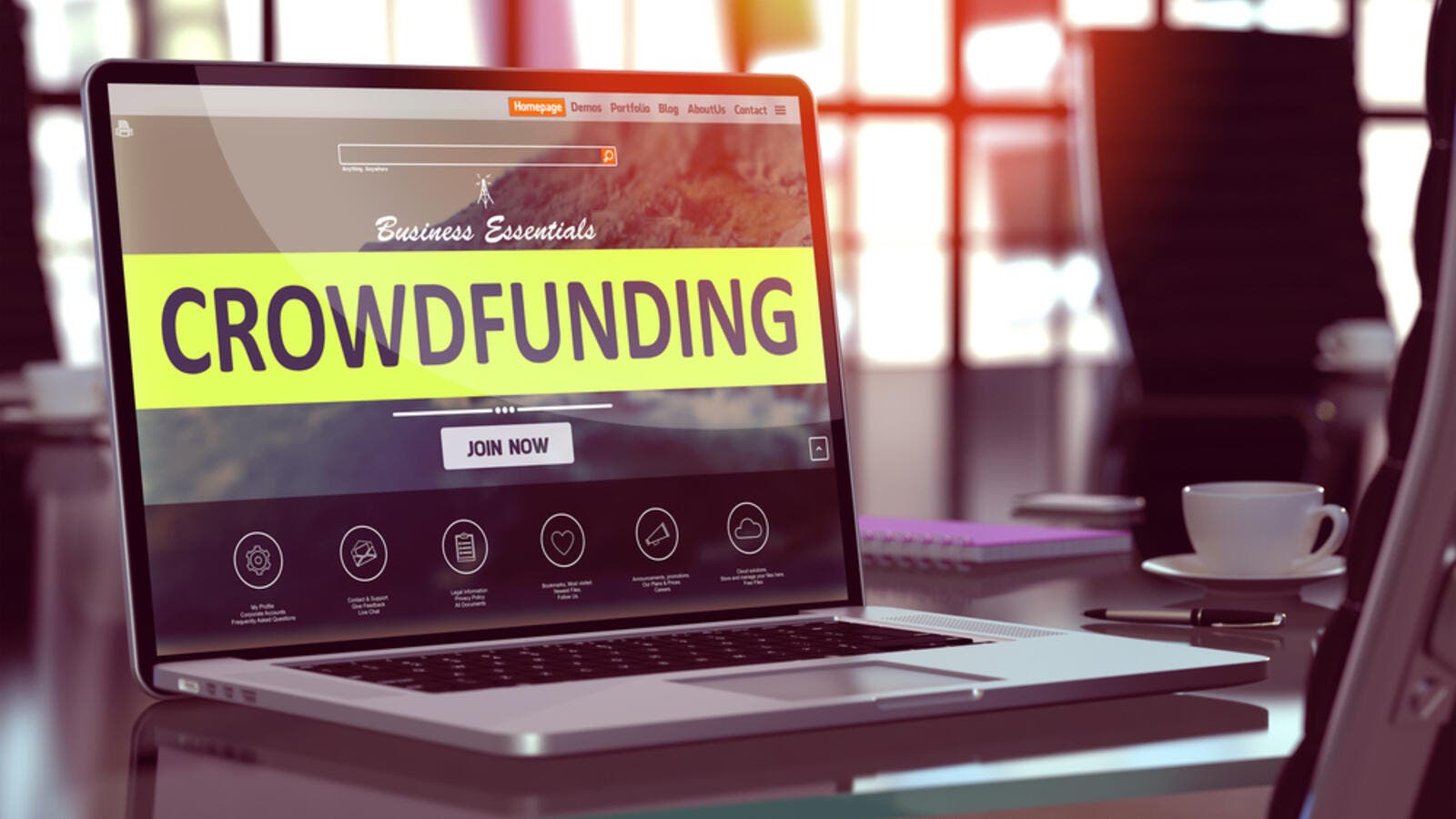 India now has more than a dozen crowdfunding websites. (Shutterstock)

As raising money online for various causes becomes a trend around the world, crowdfunding is also gaining traction in India. Analysts say online platforms could play a particularly important role in bridging the wealth gap.

But as crowdfunding becomes more popular, many also point out that it can be hard to know if donations are going to the right place.

When Nishant Patkar found out he needed a kidney transplant, he knew he wouldn't be able to afford it. It was thanks to an Indian crowdfunding website he was able to cover the costs of the operation and get a new lease on life.

He says he was amazed at the good response and the kindness of strangers who donated money and sent good wishes his way.

India now has more than a dozen crowdfunding websites. Some help businesses get off the ground or support creative projects. Others focus on funding medical treatments or education.

Piyush Jain, the co-founder and CEO of ImpactGuru, the website Patkar used, says they have methods in place to prevent fraud.

"Firstly we ask for medical documents of each patient," he says. "Let's say if somebody were to try and fabricate that, we cross-check them with the hospital. Finally we control the funds," he adds. "That means that the money we transfer is only being transferred to the hospital, so the probability of misuse is drastically minimised."

Patkar is grateful to the strangers who funded his medical care. But he is most grateful to his mother, who donated a kidney.