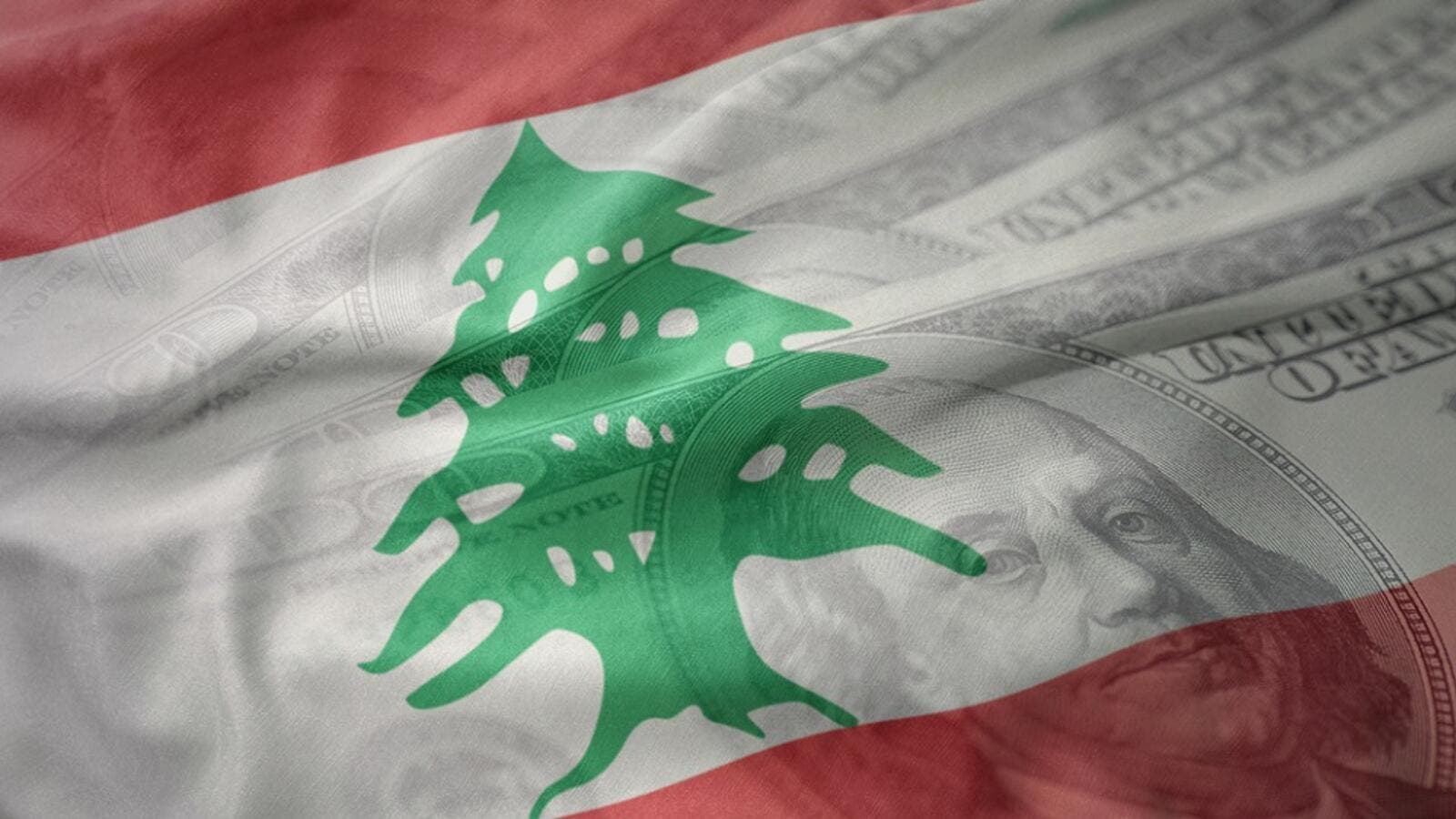 Increasing taxes was another possibility that the Cabinet should consider if it wanted to increase revenues in 2019. (Shutterstock)
Highlights
The remarks came as Cabinet announced it would aim to reduce the budget deficit to 7.6 percent in 2019 from 11 percent in 2018.

The government has no choice but to implement painful fiscal reforms that involve cutting the salaries and benefits of civil servants and government retirees as well as cracking down on rampant tax evasion, an economist and a leading international institution said.

“The solution for the fiscal deficit is to lower expenditure and increase revenues. There is a third option,” Ghassan Ayash, former Central Bank governor and a leading economist, told The Daily Star.

Ayash said increasing taxes was another possibility that the Cabinet should consider if it wanted to increase revenues in 2019.

“One of the first things the government should do is end tax evasion, and it also may need to consider increasing taxes, and I am not afraid to say that.” He added that slashing expenditure would involve cutting the salaries and benefits of civil servants, army personnel and government retirees.

Bank Audi has estimated that tax evasion in Lebanon amounts to $4.4 billion a year - enough to reduce the budget deficit drastically.

The salaries and benefits of civil servants, Army personnel, public school teachers and government retirees make up 35 percent of the total budget. There is no official figure on the number of civil servants and retirees on the Finance Ministry payroll, but sources estimate the number at over 300,000. Economists say the public sector is very large compared to the population.

The London-based Institute of International Finance has echoed the same views as Ayash and other economists on tax evasion and cutting the salaries of public servants.

The IIF said in a report released over the weekend that the government should consider freezing recruitment and only partially replacing those who are retiring in the next four years.

“Apply Measure No. 3, related to the military [end-of-service benefits], only to units serving on the Lebanese border; reform the pension system, including imposing a 3 percent tax on pensions and implementing a three-year freeze on new retirements for people below the maximum retirement age and lower the salaries and benefits of current and previous members of the Parliament, ministers, and senior officials of public entities,” the report said.

It also called for eliminating most aid to private institutions, schools and trade unions; setting the maximum monthly salary in the public sector at $8,960, equivalent to 20 times the minimum salary, and ceasing the practice of earning more than one salary or awarding salaries equivalent to over 14 months’ wages a year; reforming the electricity sector, with the goal of eliminating budget transfers to Electricite du Liban by 2023, and reducing “clandestine public spending” by 30 percent.

But the plan to cut the benefits of public-sector employees has triggered protests by civil servants, public school teachers and army retirees who have threatened escalation if the Cabinet touches their benefits.

The Cabinet held another long session Monday to put the final touches on the 2019 draft budget.

Information Minister Jamal Jarrah told reporters after the end of the session that the government planned to end budget discussions Tuesday. He said the Cabinet would aim to reduce the budget deficit to 7.6 percent, from 11 percent in 2018.

“We have reduced spending and ministries’ expenditure and canceled many topics. For example, the Public Works Ministry squeezed its expenses in a way that it will only do the basic and essential things that cannot be postponed,” Jarrah said.

Finance Minister Ali Hasan Khalil had said Sunday that the 2019 state budget would reduce the deficit to 8.3 percent of gross domestic product or less.

Reducing the country’s deficit, estimated to have stood at 11 percent of GDP in 2018, was a key aim set out at last year’s CEDRE conference in Paris.

Khalil told Reuters Saturday that the deficit would be below 9 percent thanks to slashing debt servicing costs by LL1 trillion ($660 million) by issuing Treasury bonds at a 1 percent interest rate.

He said in a tweet early Monday morning that there had been no significant articles added to the draft budget. “There was one additional article and the rest requires discussion within the Cabinet.”

IIF said the already-agreed revenue and expenditure measures and others under consideration by the Cabinet should be enough to raise the primary surplus to a level consistent with the objective of reducing the ratio of debt to GDP significantly over the medium term.

“Our medium-term illustrative framework assumes that most of the revenue-enhancing and expenditure rationalization measures that were agreed in recent days and some under consideration will be implemented. We also assume that the authorities will take decisive actions to fight corruption and improve tax compliance,” the report said.