How Did the UAE Economy Perform During 2020?

In celebration of his country's crisis management skills, the UAE's Prime Minister and Ruler of Dubai Mohammed Bin Rashid Al Maktoum tweeted several figures to show how the UAE has handled the COVID-19 crisis in comparison to the rest of the world. 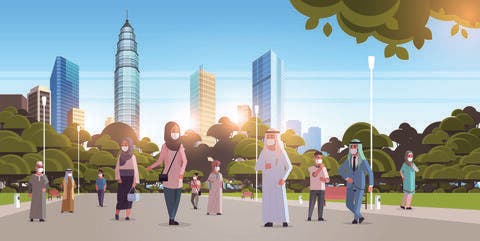 How COVID-19 Impacted MENA Economies During 2020

Translation: "The global economy shrank by 4%, international trade declined by 20%, and the world lost millions of jobs in 2020. During the same year, the UAE economy created 100 thousand jobs in the retail sector and e-commerce in addition to 148,000 jobs in the financial, technology and telecommunications sector. We repeat: Crisis management creates opportunities while crises of management can destroy gains."

In his tweet, Mohammed Bin Rashid Al Maktoum talked about the plunging global economy during 2020, which has been deemed as one of the most challenging years in modern history, especially in terms of the economy, which has been heavily impacted during the pandemic.

Highlighting that the global economy shrunk by 4% during last year, the Emirati PM also noted that international trade declined by 20%. Then he added that his country was able to take advantage of the crisis to create 250k new jobs.

The tweet went on to break down the sectors in which the new job opportunities were created, saying that the retail and e-commerce market added 100k while the finance, telecommunication, and technology sectors added more than 148k new jobs.

While his tweet did not detail the policies the Emirati government followed to maintain its job market as healthy as possible, he stressed the importance of crisis management, suggesting that at such hard times, nations should be thinking of ways to make the best out of crises. 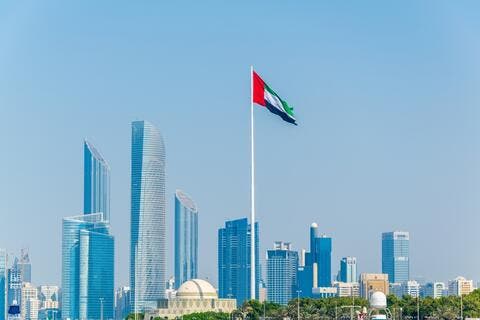 On the other hand, earlier this month, Reuters reported that the Emirati economy had shrunk by 6.1% during 2020, which has been linked to the country's deep reliance on the oil industry which had witnessed a historic blow during April 2020, in addition to its strong ties with international trade and the global economy, which have all been deeply impacted by the pandemic.

Citing local statistics, the Reuters report added that "the non-oil economy shrank by 6.2%, it said, with sectors such as accommodation and food services declining by 23.6%, wholesale and retail trade by 13.1% and construction by 10.4%."

What factors have been the most helpful to the Emirati economy throughout the COVID-19 crisis?